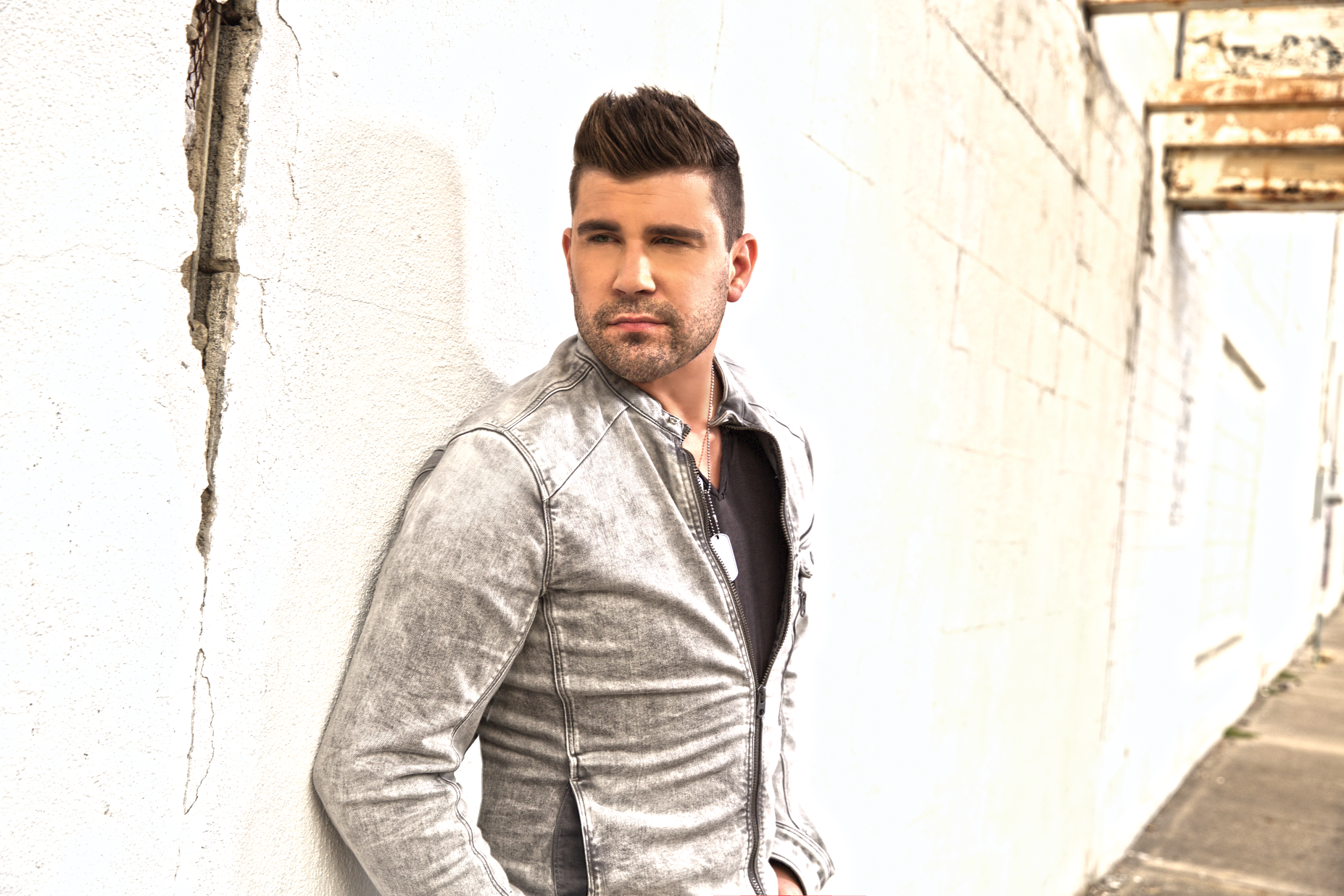 Josh Gracin, former American Idol star with hits such as “Stay With Me,” recently dropped his album Nothin’ Like Us. Here, the newlywed country star dishes about his life, music, and path on self-improvement. Gracin shares the advantages as well as the challenges artists face post American Idol, as well as how he thinks country music can evolve. Gracin also opens up about what it’s like to have a family as a busy musician, and concludes that his best triumphs are working toward being the best husband and father possible.

With Nothin’ Like Us recently out, what do you hope to show people with your new music?

That country music can evolve but still be country music. Country music to me has always been about the story. No matter what your life situation may be, there always seems to a country song that can guide you through it.

How do you feel American Idol prepared you for the music industry and what did it not prepare you for?

American Idol made me aware that it’s really not all about your talent. There’s a ton more involved and on the political side. Making sure you get the right people around you is key to succeeding.

What were the sources of your inspiration for Nothin’ Like Us?

My amazing wife Katie. She has truly been a pillar of strength for me.

What was it like being reached out to and complimented by Jay DeMarcus?

Knowing that Gary, Jay and Joe Don were aware of what I was doing at the time and kind enough to reach out meant the world to me. Jay was heavily involved at the beginning until I was signed by Lyric Street. Understandably there was a little conflict of interest for him so he handed it over completely to Marty Williams.

What challenges have you faced, as a former American Idol star and country singer, making music in Nashville?

The stigma of being on a talent show. Your “dues” were never “paid” sort of thing. Since then I’ve had a ton of things thrown at me and I made a ton of mistakes. Going forward I would never change any of it. The good and the bad, both have shaped me into who I am today. I’m a much better version of myself. I’m continually trying to improve.

How do you balance a life in the music industry and being a dad of four?

That has always been a major issue, even more so now that I am divorced. I try to make it a point to see my children as much as possible. I can only hope that new laws will be passed to give “deserving” dads more of a fighting chance. Fathers rights are something I will be advocating for a lot more.

If you could collaborate with any artist, who would it be?

Freddie Mercury… but I’ll obviously have to wait until after this life!

More new music! My first single since 2009 being launched at radio! Continuing to build up my touring schedule! Always looking to grow personally and be the best Husband and Father possible.