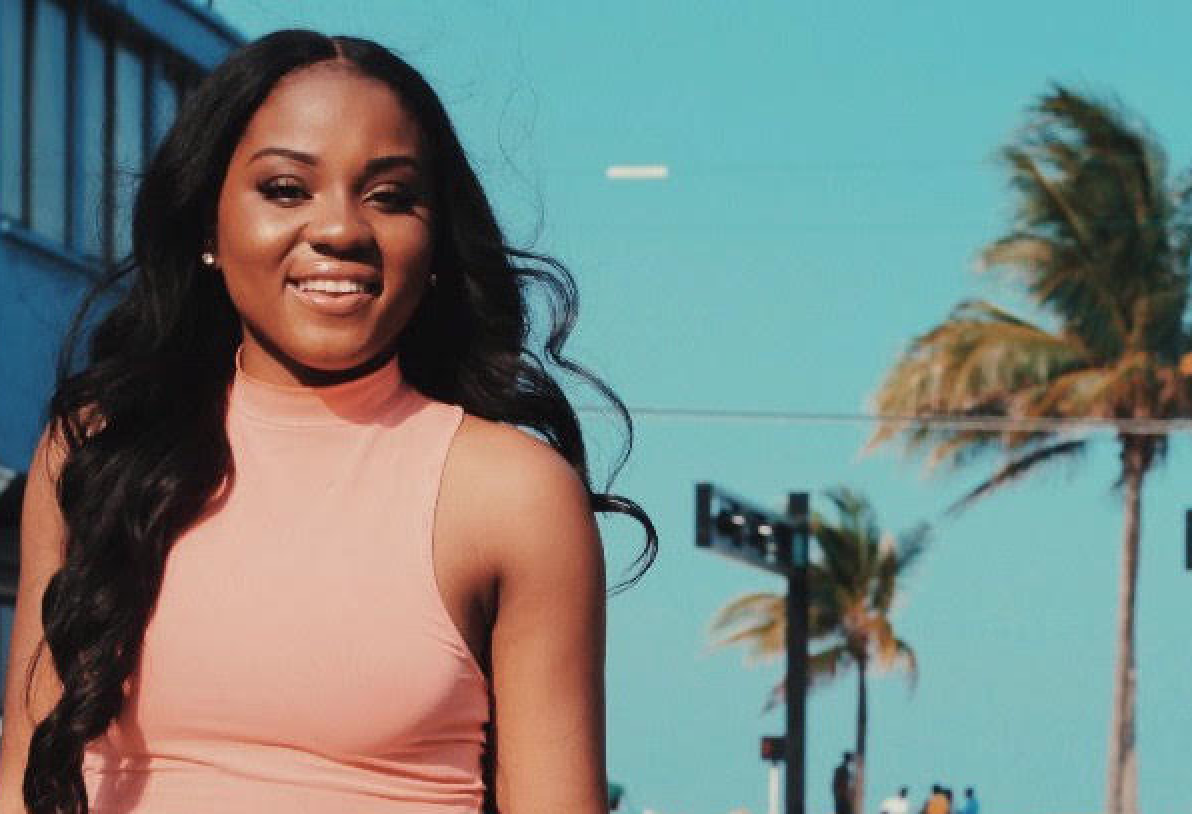 It’s that time of year again where we’re desperately searching for our next high-energy summer jam to blast on those breezy summer car rides. Well, look no further and hit play on Kallie Rock’s “Girls Just Wanna Have Fund$.” The song is Kallie’s debut single, with her full length, self-titled release expected in the fall. We had the opportunity to talk with Kallie about the single, what got her here, and where exactly she’s going. Check it out!

Hi Kallie! Thanks so much for taking the time to answer our questions! Let’s start by chatting a bit about your first single, “Girls Just Wanna Have Fund$.” What was your inspiration for this particular song?

My inspiration for this song was women empowerment. Not that men can’t jam to this song, but it’s really about us girls. Whether it’s the summer, fall, spring, or anything… it’s about us wanting to have funds, cash, money and love. Going on trips with your girlfriends, having fun, being independent, living life… and then comes love.

What are the reasons you chose this particular song for your debut single?

The single is definitely a summer bop, but you sit and think about what you would enjoy, and what’s better than having money to blow with your girls, having the time of your life doing whatever you want?

A debut single typically represents what’s to come on an upcoming album. In what ways do you feel “Girls Just Wanna Have Fund$” represents your upcoming self-titled album, Kallie?

I think it definitely represents female empowerment for sure, loving, and just not giving up. It represents the start of something big too…not only on what’s to come on the album, but for myself as well.

You grew up in Daytona Beach, spent some of your childhood in Jacksonville, went to school in Orlando, and filmed this video in Miami. How do you think growing up in Florida shaped your music taste and the music we will hear on your upcoming album?

Well, I had a lot of major pop acts come through Florida from the ‪Backstreet Boys, Britney with Johnny wright, ‪Mandy Moore, etc., so that for sure shaped my taste because I listened to all of those artists a lot. It’s definitely mainstream/top 40 records you will hear down there.

Was music big in your household growing up? How did you get involved with music and when did you first realize it was something you were interested in pursuing as a career?

What’s funny is that my mom and my grandmother used to sing around the house a lot. They were really good though! You know, some circumstances it would be like “Oh my God, Mom, please stop,” but my mom could sing. I got started at a young age and was introduced to music at 10 years old. My mom’s good friend was Kaymont whose best friend was Krayzie Bone from Bone Thugs-N-Harmony, so I met Bone Thugs and went into the studio with them. Since then, music stayed in my blood ever since! Even though basketball was my first choice, and being a state champion playing on ESPN was amazing, at the age of 18 I made the decision of music of over basketball.

Who are your biggest musical inspirations in the current music scene?

Oh, wow! Some of my biggest musical inspirations have to be Bone Thugs-N-Harmony, Ed Sheeran, Zedd, T‪aylor Swift, Pink, ‪Katy Perry, etc. They’re all high on my list!

When your debut album comes out in the fall, what do you hope listeners take away from it when they listen?

I hope listeners will take away who I am as an artist. I think they’ll understand who Kallie Rock is and who I am as a person through my music.

You can always expect more in the future, and this isn’t the last you will hear of Kallie Rock! Besides my first world Radio Premiere on this past Sunday, July 1st, Stay tuned for much, much more!