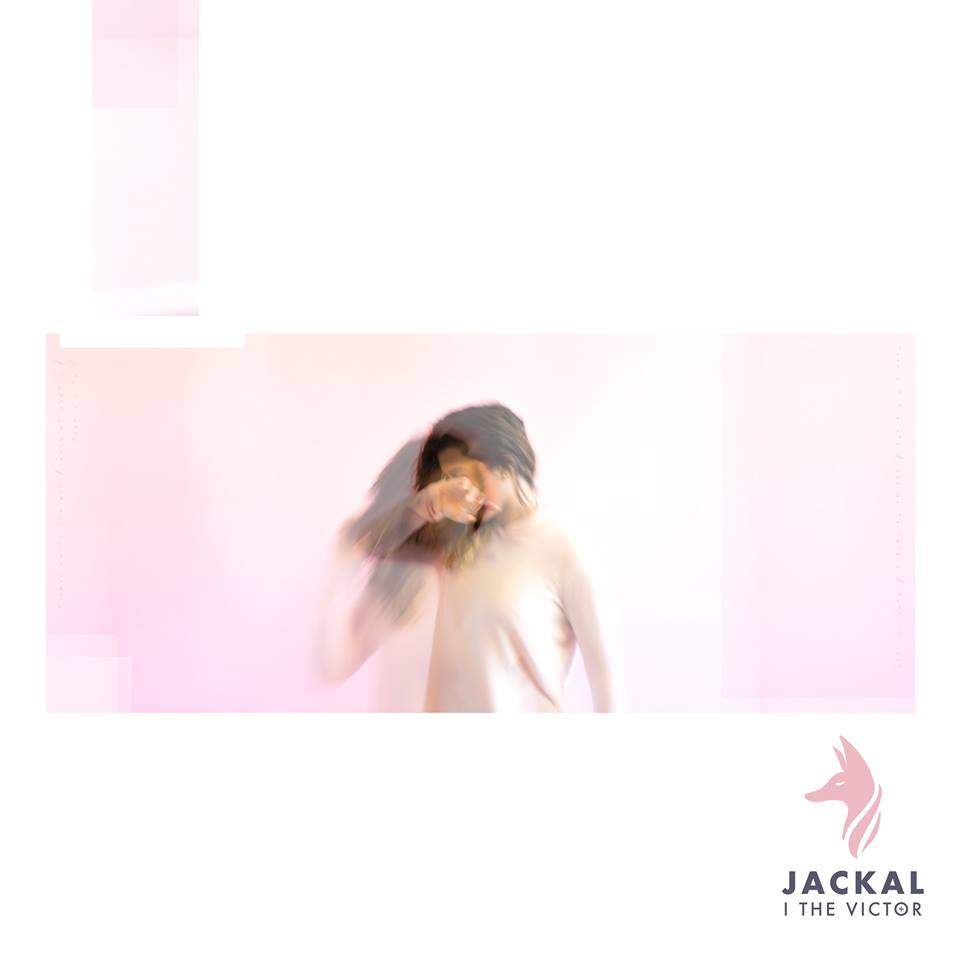 I The Victor is a band of one, Rebecca Ramos. Rebecca is one young woman with immense talent that has worked very hard, especially throughout these past couple of years. Between opening for artists such as Against The Current and SayWeCanFly, and performing at festivals, her message of positivity has spread far throughout the USA, especially on the east coast and throughout the midwest.

I recently had the pleasure of listening to ITV’s latest EP, Jackal, and I was so impressed with the release that I decided to write out my thoughts.

The first song off the EP is called  “Jackal.”  It’s about having anxiety and going through life with this issue. The message of the song is being in control and not letting anything stop you. I love that first you hear, in a way, about legitimate fears, but the end of the song is uplifting and an anthem for anyone overcoming any type of struggle.

Next up is “Tea.” At first, I was a little unsure of the song because of its title, but something about it intrigued me. This song seemlessly piggybacks off of “Jackal.” It dives in deeper to overcoming struggles and finding your way through them. One incredible part about this song was that it was upbeat and the positive, despite its dark background.

The last new song on the EP is “Clear.”  In this song, we really got to learn a different side of Rebecca. As she’s stated about this song previously, it “really gets honest about how burning the candle at all ends can’t end well,” and I think that sums up this song completely. “Clear” may actually be my favorite song from the whole EP because of the variety it has in sound, but it’s still so relatable!

The last song from this incredible EP is called “Toothpick.” It’s definitely very different from the rest, but that doesn’t make it any less incredible. It starts with her rapping a little, and then the music stops before she slowly starts the chorus. And I guarantee, everyone can cry over the words because we’ve all been to the place this song takes you. It can hit you hard, but it also uplifts you at the same time. Let’s just say, you’ll definitely be crying both happy and sad tears by the end, because ultimately, the song is about making through on the other side.

People have said it before, and I’ll say it again; she has changed focus creating the kaleidoscopic-style solo project ITV is today. There are so many different types of music genres combined into every single song, along with Rebecca’s strong voice backing the instrumentals. When listening to ITV’s music, you see so many different pictures in your mind and go on a crazy adventure. My favorite part about this EP is the meaning behind the entire project itself. The goal is to have created a form of self-therapy to confront ones fears instead running away from them.

When Pause was released, it climbed to into the Top 200, but I have a feeling Jackal can do even better. You can download Jackal on ITV’s Bandcamp, on iTunes or stream it on Spotify. If you happen to fall in love with it just as I did, check out the rest of I The Victor’s music and stay tuned for more from them!

One thought on “A Review of I The Victor’s “Jackal””