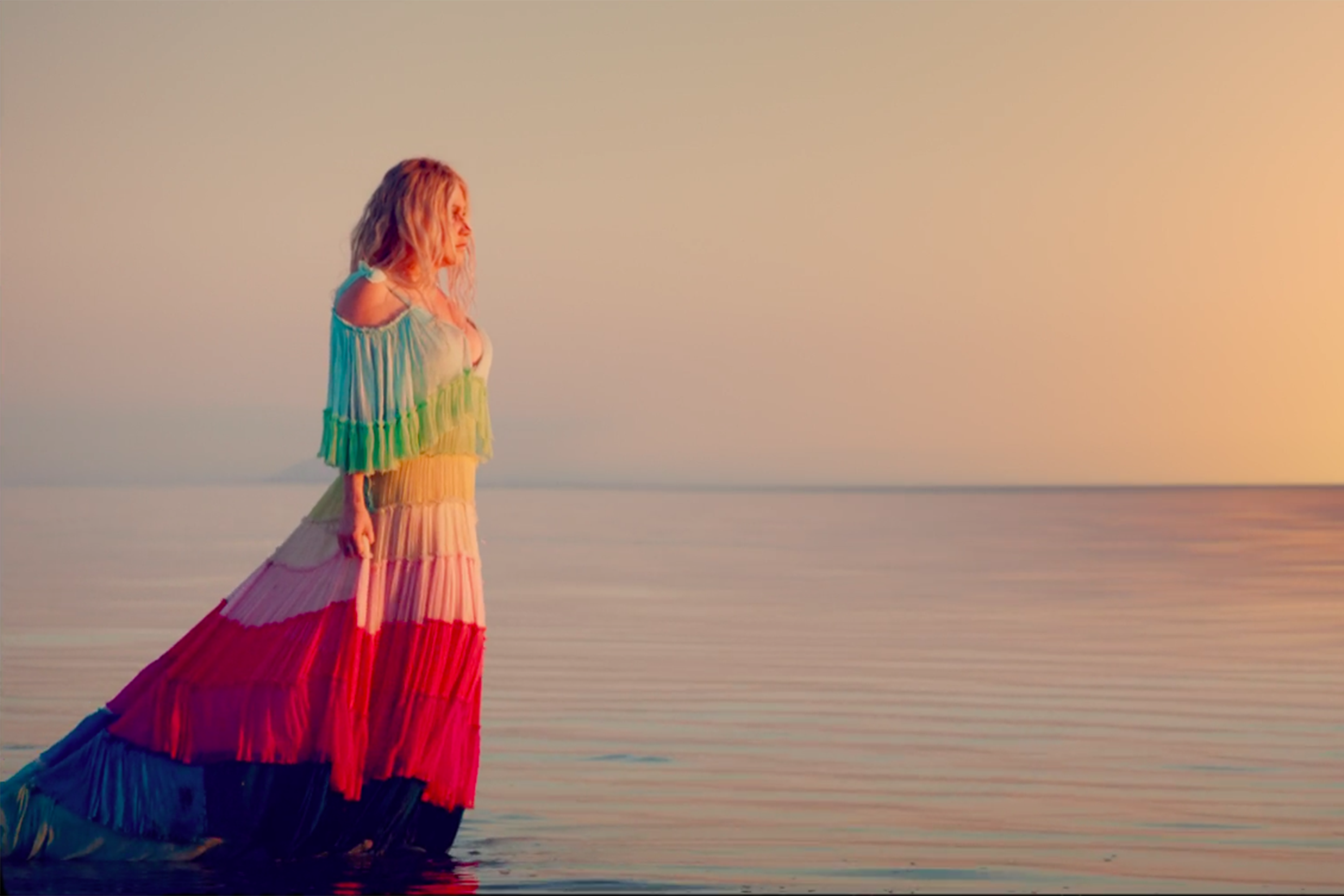 Kesha surprised us all with news that she’d be releasing her first single in four years, titled “Praying,” last week. Whether you’re a diehard fan of Kesha or just an avid listener of pop music, “Praying” was an absolute gift to us all. Kesha has made a strong comeback, peaking at number 2 on the iTunes charts and blowing us all away with her amazingly crafted single.

If you’ve been following Kesha’s lawsuit with Dr. Luke, you know that this single is her way of saying farewell to the lawsuit and the entire emotionally charged situation. Many people have been vouching for her and praying that she would be able to win her case and be free to release new music. And personally, I can’t imagine that she could release a better song than “Praying” after this forced hiatus. The song received a glowing reaction from fans who couldn’t be more thrilled that their idol has found her peace.

The song begins with a slow piano melody, setting the mood and capturing attention from the very start. The combination of the piano with her vocals had me completely mesmerized. From the first, very emotional verse, it was clear she had played a big part in writing the lyrics. If the song weren’t already amazing enough, the fact that the lyrics were so personal made it that much more endearing.

As we were led into the pre-chorus and the chorus, the connection I felt between myself, the song and Kesha only grew stronger. It almost felt as if she was speaking directly to me and telling her tale of hurt and triumph. Her message is classy as she bid goodbye to Dr. Luke by singing, “I hope you find your peace / Falling on your knees, praying,” rather than completely bashing him and turning the song into one of hatred.

Kesha’s previous music, though iconic, never really captured her raw vocal skills.  “Praying” proves that Kesha deserves to be recognized as a fantastic singer, as well as the awesome entertainer we’ve always known her to be. When she hit the high note in the bridge my jaw literally dropped. It was something I really wasn’t expecting from her, yet at the same time, it was exactly what I needed to get hyped for her comeback.

The song ended the same as it began: slowly, followed by the beautiful piano melody. This worked perfectly with the song and sort of reminded me of the Marina & the Diamonds song, “Happy,” in which she ends and begins in a similar fashion. Kesha also sings the last two lines of the song quieter than before to add drama, and it worked!

Honestly, I loved everything about this song. I have absolutely no critiques and I am definitely going to be listening to it on repeat. The song is the perfect opportunity for Kesha to vulnerably display her emotions and also to let the listener into her world. I know many fans have been brought to tears, which is pretty rare for a pop songs, but I completely understand why. This single is only making me more excited for her upcoming LP, Rainbow, which is set for release on August 11th. I can’t wait, and after you listen to “Praying,” you’ll be impatiently waiting for the LP, too!