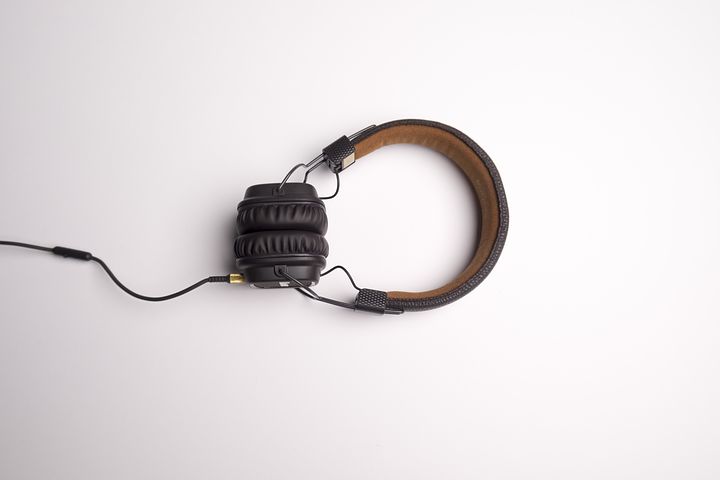 Oscar Wilde once said, “imitation is the sincerest form of flattery,” and that same philosophy applies to music as well. Some of your favorite songs today sample songs from decades past. Many people think this type of approach is unoriginal, but as long as it’s not a complete rip-off, I’d like to think of it as a great way to revive older music for new audiences.

I’m what people refer to as a “millennial,” and I have to be honest, I rarely go out of my way to listen to music that came out before 1990 unless it was a commercial hit. While I certainly can’t speak for my whole generation, I feel like many people my age are in a similar boat. But the truth is, sampling has introduced me to music that I wouldn’t have known about otherwise.

Two years ago I watched Kelly Clarkson and Jimmy Fallon perform a medley of duets on The Tonight Show. One of the songs they sang sounded very similar to “Ghetto Supastar” by Pras feat. Mya and Ol’ Dirty Bastard. However, it sounded bluesy and folky, and not at all like the usual hip-hop version I was used to. Thanks to my handy friend Google, I learned that the 1998 hit was indeed NOT an original song, but was instead sampled from the 1983 song, “Islands in the Stream,” by Kenny Rogers and Dolly Parton. WHAT?! A hip-hop song sampling a country ballad?! I wouldn’t have known about that otherwise, but I’m so glad I do now.

While I prefer my favorite artists to perform original music, I think the occasional sampling in a song makes for good music education. It’s always refreshing to discover new types of music you may have never listened to or found on your own. So the next time you think your parents have boring taste in music, show them this playlist and see how many songs you bond over! I have a feeling my parents don’t know about the Mya song…yet.

Top Halloween Songs to Unleash Your Inner Ghoul This Year

While Halloween is creeping around the corner, it is still never too late to crank up some tunes and let your inner ghoul out. Whether it be to some old classics like Michael Jackson’s “Thriller” or some recent songs like “Bury A Friend” by Billie Eilish; you can always be in the Halloween spirit. Be… 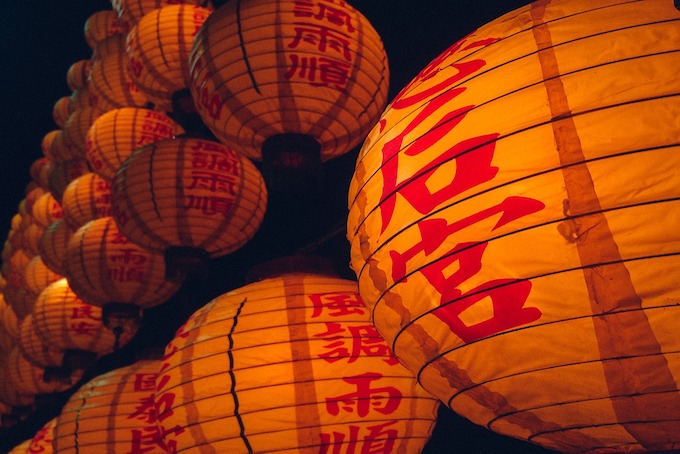 Celebrate The Lunar New Year With This Playlist

Today, we welcome the Year of the Ox.