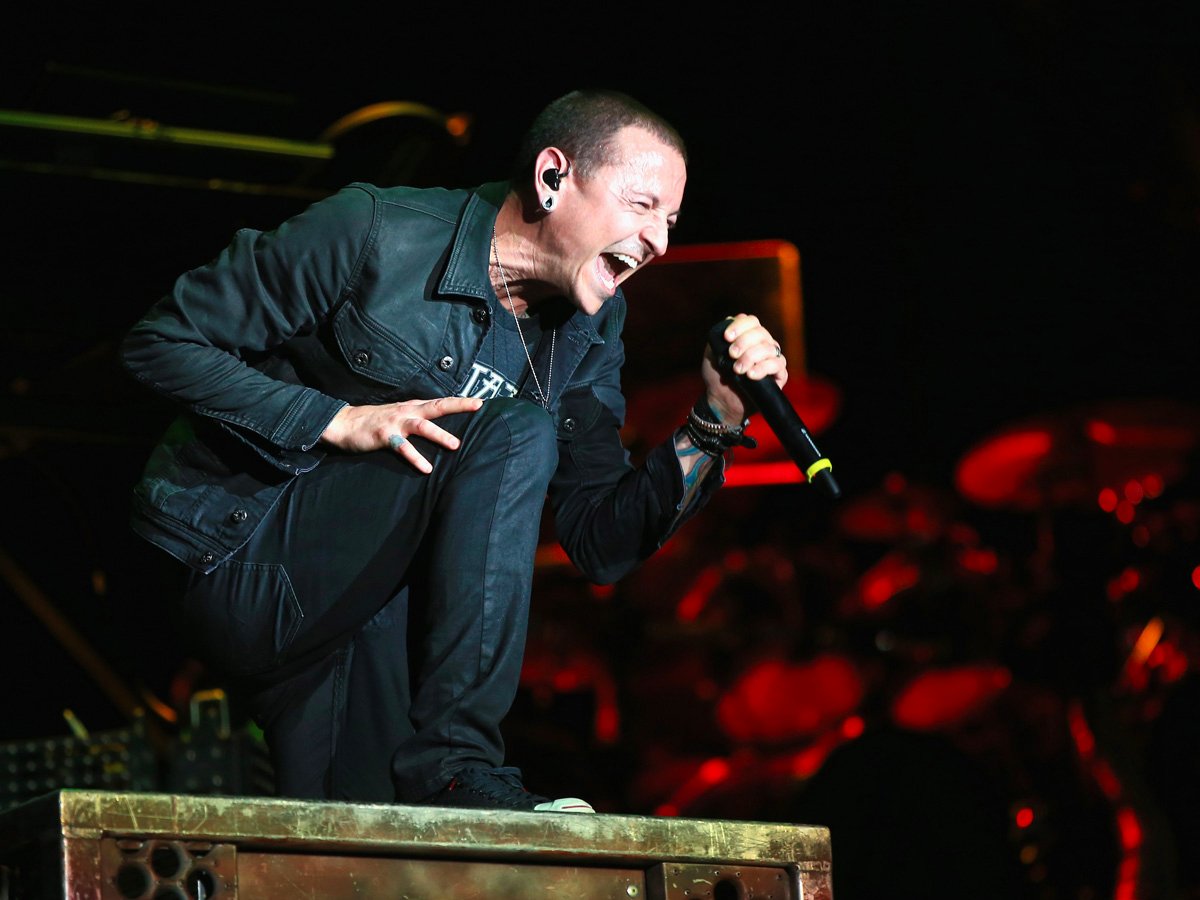 In the wake of 41-year-old Chester Bennington’s death, many members of the music community took to social media to express their heartfelt thoughts and deepest condolences. The Linkin Park front man committed suicide on Thursday, May 20th, and was found inside his home just south of Los Angeles that morning.

Soon after the announcement of his death, we were instantly reminded by fans and fellow musicians what an impact Chester has made not only on individual lives, but also on an entire generation. Linkin Park’s music resonated with so many people, especially other famous musicians.

Shocked and heartbroken, but it's true. An official statement will come out as soon as we have one.

Shinoda wasn’t the only musician to share his heartbreak, though. Check out some touching social media tributes from some other musicians you are likely familiar with.

Shocked about the news of Chester Bennington’s death. I have played shows with him recently..I will miss him & his great talent very much.

Oh dear God. Massive R.I.P to Chester Bennington of @linkinpark this BREAKS OUR HEART. Suicide is the devil on earth walking amongst us 😞

#ripCHESTER One of the biggest talents in the history of music! Thoughts&Prayers to the people closest to him.

Chester it was truly a pleasure, thank you for sharing your greatness… #RIP #LinkinPark 🙏🏿

Rest in peace, Chester Bennington. We will preserve your legacy by continuing to listen to the music that you have gifted us all.