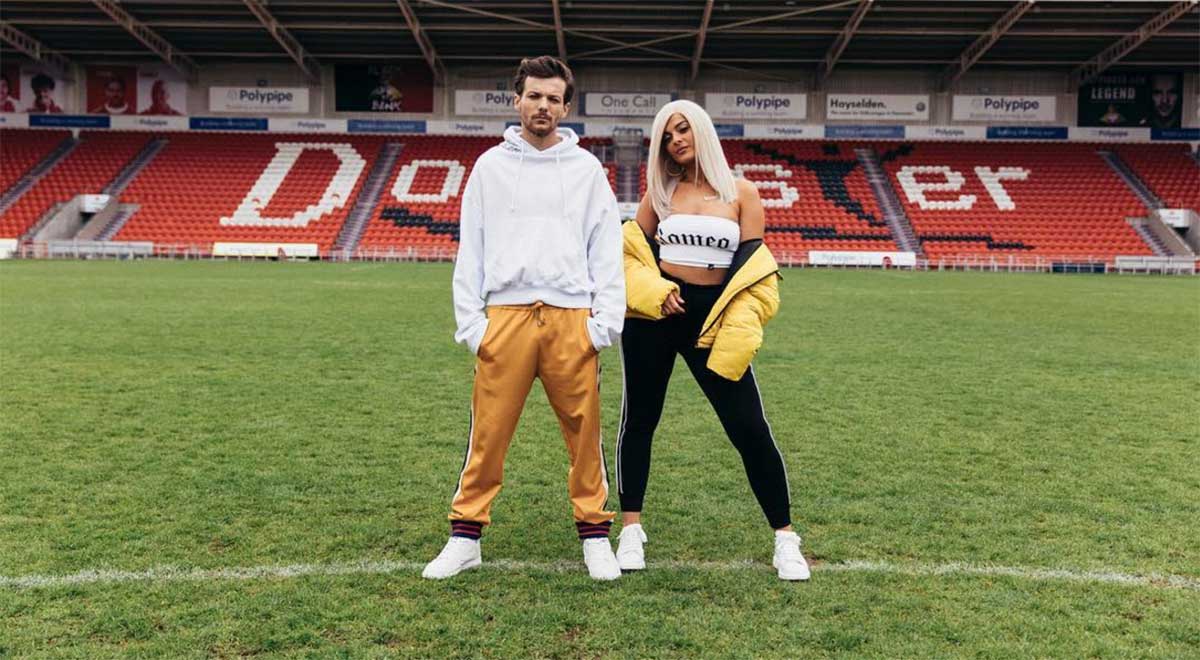 The wait for Louis Tomlinson’s second solo single is over! Last Friday, July 21st, Louis dropped his second single, “Back to You” which features vocals from singer-songwriter, Bebe Rexha, and a melody from Digital Farm Animals.

“Back To You” is all about two people in a dysfunctional relationship recognizing the toxicity of it. Despite all the attempts to move on from one another, the two continue to come back to one another over and over again.

In an interview with Heat Radio, Louis described the song as one that “isn’t closely related to [him]” and that it “represents the most extreme situation of that kind of relationship.”

The structure of the song is very unique. Bebe Rexha sings the first verse, the first pre-chorus, and the first chorus.  Louis doesn’t sing until the second verse, and the two later sing together for the bridge and the second chorus.  It feels a lot less like a conventional duet, which is an aspect of the song that I personally love.

The song gets a little explicit in the chorus with lines like, “Whoa, you stress me out, you kill me/You drag me down, you fuck me up.” In the bridge, Louis and Bebe sing, “And I guess you’ll never know/All the bullshit you put me through…Yeah, so you can cut me up and kiss me harder/You can can be the pill to ease the pain.”

Louis’ voice has matured tremendously, even since his first solo debut, “Just Hold On,” with Steve Aoki last Winter.  Bebe’s voice brings an extra flavor to the song and blends well with Louis’.  I would be surprised if this song didn’t become a hit.

You can stream “Back To You” on Spotify and purchase it on iTunes now.