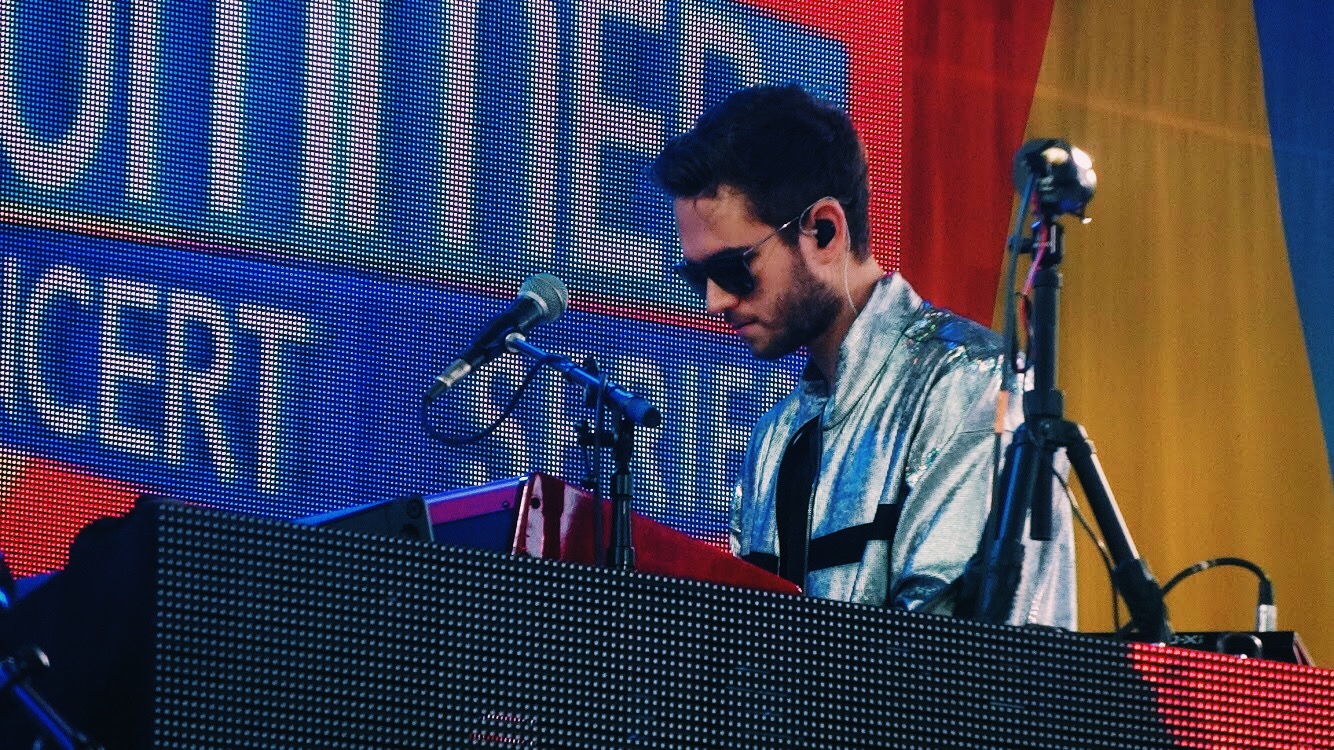 On July 21st, Zedd took on Good Morning America to perform some of his latest releases. He also brought along Liam Payne and Alessia Cara to join in for their epic collaborations. I scored myself a spot at the barricade as the security guards let us into the Good Morning America Summer Stage. Honestly, I was most excited to see Liam since i’ve been supporting him for about 6 years now. The fact that I was right up against the barricade made me explode with excitement. As time passed, soundcheck began and Liam and Alessia both ran through their performances with Zedd.

After soundcheck was over it was time for the actual live performances. Zedd Kicked off the show with Liam where they performed “Get Low” for the first time ever! The performance was filled with energy and the crowd was going absolutely crazy. You could see how comfortable Liam was on stage and how much he connected with the crowd during his performance. It was so amazing to see him back on stage as a solo artist and with so much confidence. The entire crowd was jumping and singing along and I just couldn’t help but be proud of him for killing his first live performance of the new single.

After Liam concluded his performance, Alessia Cara took the stage to perform her hit with Zedd, “Stay,” which was amazing! This was my first time seeing Alessia perform live and I was so impressed! Like Liam, she also puts so much energy and passion into performing live and making sure the crowd was hyped up.

The show concluded with Zedd all by himself, spinning some beats for the crowd. It was insane! Zedd is a very talented DJ and I was so grateful to be able to see him along with Alessia and Liam. He is a master at collaborations and I’m so glad he’s decided to make music with some of my favorite artists! Check out Zedd’s performance with Liam below!