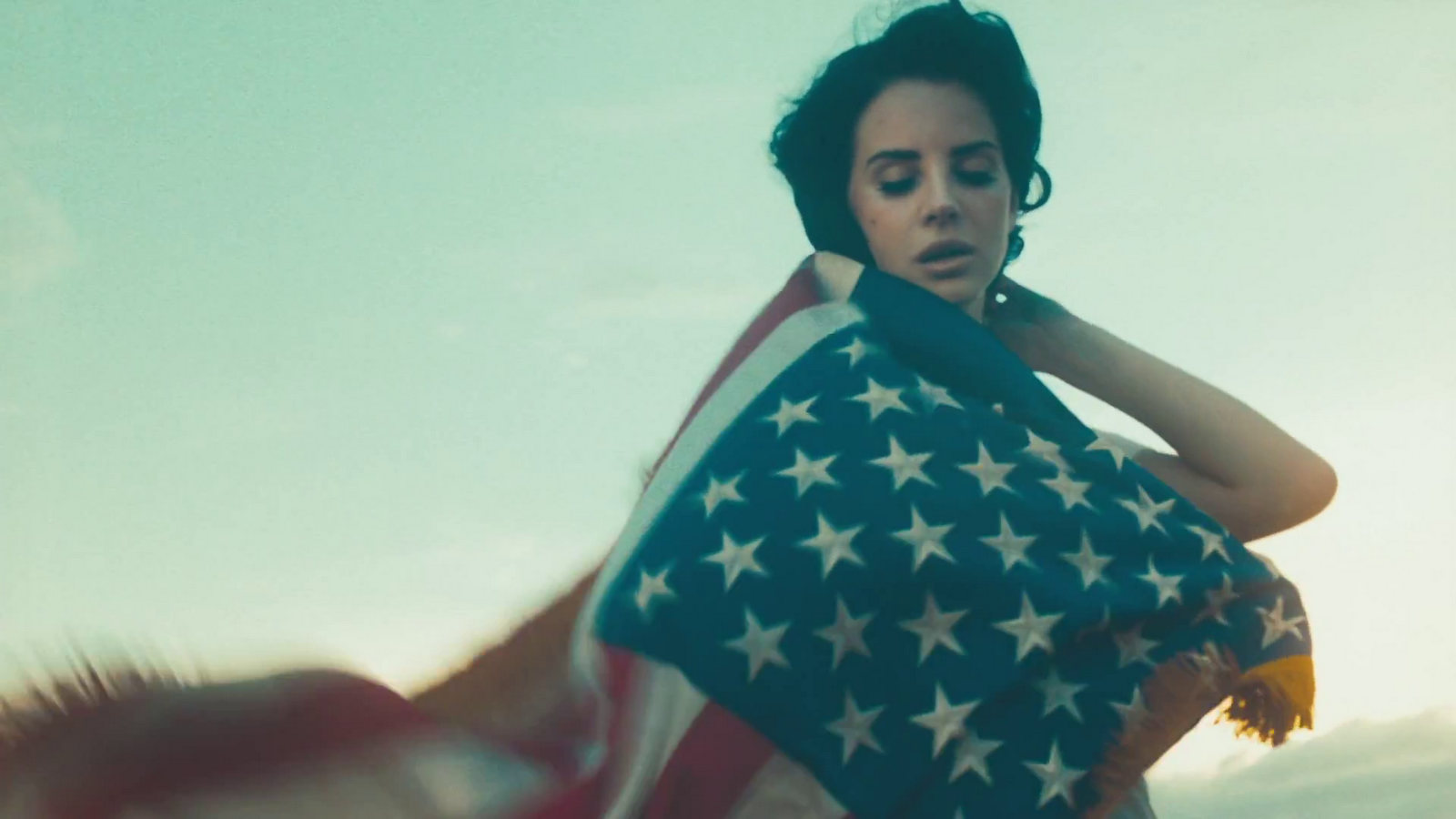 In less than one year of Trump’s administration, Americans and foreign allies alike already face an uncertain future. With the numerous health care bill attempts and corrupt Republican ideologies, American citizens feel the tension growing in their own backyards. Additionally, social media has played a pivotal role in amplifying these issues, spreading news faster than people can process it. Through these tribulations, artists have risen to the political atmosphere more than ever by criticizing and exposing the status of government power through their music. In fact, these new releases all share one common focal point – the abusive power of Donald Trump.

One of the artists who has not shied away from the political realm these past couple of years is Katy Perry, who constantly voiced her support for Hillary Clinton in the 2016 election. Perry has been a controversial artists since her inception in 2008, with tracks like “I Kissed a Girl” and “Ur So Gay”. Because of her outspoken nature, it comes as no surprise that she also released “Chained to the Rhythm,” a track that criticizes Donald Trump and America’s ignorance towards important societal issues.

Perry discusses how Trump has managed to sneak by this past election on “Chained to the Rhythm” due to the middle classes’ ignorance, singing that we are “Living our lives through a lens/trapped in our white picket fence.” However, the most powerful message of this song actually occurs on Skip Marley’s verse, where the featured rapper declares, “Up in your high place, liars/Time is ticking for the empire…They stumbling and fumbling/And we about to riot.” Here, Marley encapsulates the predicted revolution building in America, as Trump continues to anger the general public with his unpredictable legislation and childish antics. As refreshing and bold as it is for Katy Perry to release an anti-Trump track, it is hard to hold her as a credible political force. Perry only recently jumped into hardcore campaign support for presidential candidates (Clinton), and she has a history of wrongfully appropriating different cultures in her visuals. She has every right to sing about current events, but she should be mindful as to practice what she preaches and be aware of everyone’s issues.

Alternative artists have also stepped up to the plate with tracks in the “anti-Trump” spirit, such as Gorillaz’s “Hallelujah Money” and Arcade Fire’s “I Give You Power.” On “Hallelujah Money,” Gorillaz highlight the influence of money and race on campaigns, symbolizing western wealth through nature. The band sings, “What we have always dreamt of having/Are now for the starving/It is love, that is the root of all evil,” referencing consumer tendencies to buy into the idea of a better and efficient future. On

“I Give You Power,” Arcade Fire attempts to say more with less by repeating the line “I give you power, but now I gotta be free” over a strong synth-beat. In the song, Arcade Fire tries to reiterate the fact that, although Trump officially reigns as President, citizens can overthrow him at any moment. It is this warning to corrupt leaders that holds the strongest message, as signs of dictatorship have rapidly appeared through Trump’s first term thus far.

Another prominent alternative artist has also released political music recently, and that woman is Lana Del Rey. Standing at the center of her Lust for Life record, Rey holds a trifecta of tracks addressing women and national turmoil with “Coachella – Woodstock In My Mind”, “God Bless America – And All the Beautiful Women in It”, and “When the World Was at War We Kept Dancing.” On these tracks, Rey shifts from wanting to ask God for help with national issues, to asking herself if this shift in government power is a sign of the fall of America. Rey is no stranger to the nostalgia and struggles of America, as her past albums have relied heavily on patriotic visuals and references to the “freedom land of the 70’s” on her Ultraviolence deep-cut “Brooklyn Baby.” However, she recently stated in an interview with Pitchfork that her tour visuals will be changing as she promotes Lust for Life, stating, “I’m not going to have the American flag waving while I’m singing ‘Born to Die.’ It’s not going to happen. I’d rather have static. It’s a transitional period, and I’m super aware of that.” By remaining hyperaware of America’s current events and focusing on a brighter future for younger generations, Lana remains a trustworthy source of criticism not only to her fans, but those skeptical of years to come in America. On “When the World Was at War”, she sings, “If we hold on to hope, we’ll have a happy ending.” This “light at the end of the tunnel” image that she illustrates in her latest record may just be the start of a new hope for the world, and perhaps a spark for a new wave of pop music amidst the Trump-era.

Although artists discussing politics in their music is not a new idea, it has never been as pivotal to open discussion about American turmoil than it is now. With the world on the brink of fear, humans need the arts to instill some inspiration and guidance in them to avoid losing all hope. Consequently, artists must mind how they address the public with their commentary on America and Trump’s administration, as having a messy track-record can cause their music to appear artificial. If they tip-toe around an issue or contradict themselves down-the-line, they could seriously damage their career and lose the respect of their fans. It is a privilege to have the attention of millions, and it is a privilege that artists must learn to use wisely.