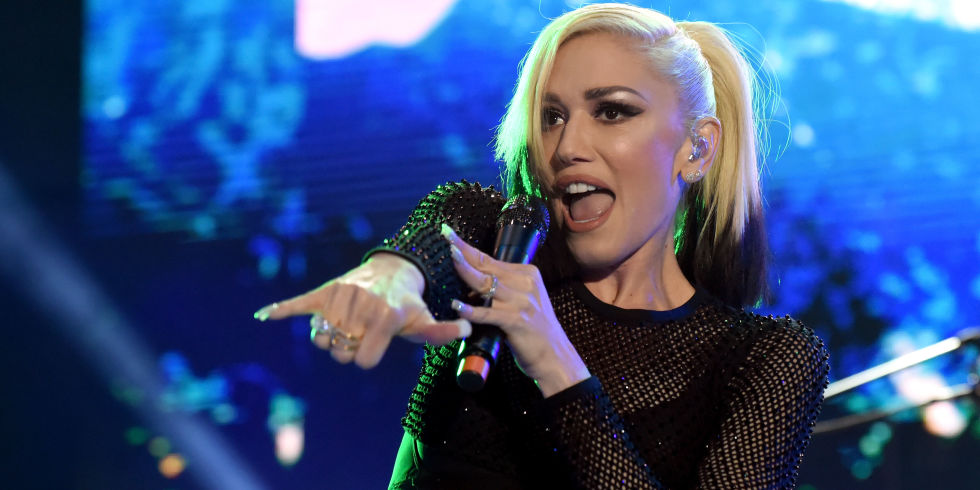 It’s every fan’s dream to be asked on stage by their favorite musician. To be honest, it rarely happens, but when it does it’s an extremely magical and heartfelt experience for both the fan and the artist. For the few lucky concert-goer’s who get to experience this once-in-a-lifetime moment, it quickly becomes one that they will never, ever forget. Here are some artists who’ve completely made a fan’s entire life by asking them to come up on stage:

The “Sorry Not Sorry” singer brought a fan onstage in Nebraska during her Neon Lights Tour. Demi was in the middle of killing her rendition of the popular Frozen track, “Let It Go,” when she stopped mid-song to bring a young girl onstage. Demi stopped the song and then turned to the girl and exclaimed, “You have to come up on this stage and sing with me right now.” It was a really adorable moment, and the joy expressed on the girl’s face was absolutely contagious! You can watch the special moment here.

Lead singer of Paramore, Hayley Williams, is pretty well-known for granting the wishes of fans who want to join the band on stage. During a pre-show meet-and-greet, a fan told Hayley he could play every single one of their songs on guitar. She responded by letting him join the band for the hit song “Misery Business” during the show! He ended up absolutely rocking it and impressing the band and the audience. You can watch him play the song here.

It’s no secret that the “What Do You Mean” singer has a long-standing tradition of bringing girls on stage for each performance of his hit, “One Less Lonely Girl.”  These lucky super-fans are given flowers from Justin himself and they get to sit onstage as he sings to them. Justin goes above and beyond to make each OLLG feel special and typically ends the song by giving her a kiss, which is something she definitely won’t forget anytime soon. You can watch it here.

The “Hollaback Girl” singer touched our hearts during a concert in Florida, when she brought a fan on stage who was a victim of bullying. During the concert, Gwen was handed a poster that said, “My son was bullied from first to fifth grade. He would come home every day upset, but he’d go to his room, listen to your music and smile.” Gwen immediately invited the boy on stage and comforted him with a big hug. The boy looked totally overwhelmed by happiness and love. The memorable moment was a very tender one for all who witnessed it. You can watch that moment here.

Just a couple of weeks ago, the Coldplay frontman was performing in Dublin when he noticed a fan in a wheelchair crowd-surfing. Chris was at first surprised by this, but he then inviting the fan on stage and gave him the best seat in the house. Chris made things even more special for the fan when he improvised a song about the him and also the entire Dublin crowd. The audience and band seemed to have a moment of pure camaraderie. You can see that moment right here.