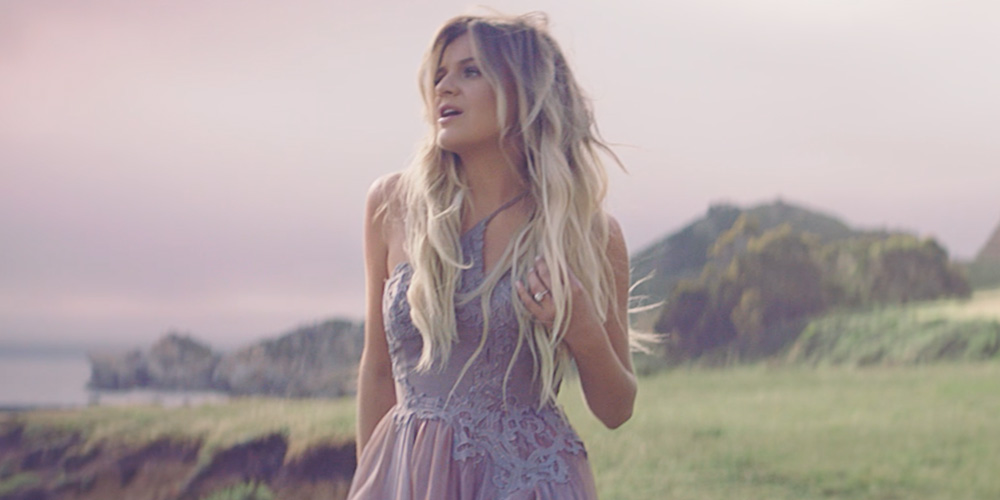 One day the country music world woke up without knowing Kelsea Ballerini was in it, and then woke up the day after that to the singer-songwriter taking the radio by a storm with her debut single, “Love Me Like You Mean It.”

Kelsea made music history when “Love Me Like You Mean It,” “Dibs,” and “Peter Pan,” The First Time’s first three singles, reached the No. 1 spot on the charts. That all started back in 2015, and now she’s showing no signs of slowing down.

A few days ago the 23-year-old announced she’ll be releasing her second album, Unapologetically, with her label Black River Entertainment on November 3rd. Her current single, “Legends,” released earlier last month will be leading the forthcoming album and marks a new sound of maturity and grace for Kelsea.

“Legends” reached #32 on the Billboard Country Airplay charts and is quickly becoming a fan favorite with lyrics like, “We wrote our own story / Full of blood, sweat and heart beats.” The music video has raked in over one million views while simultaneously breaking the hearts of viewers. Seriously, grab a box of tissues before you press play and make sure no one is watching!

The tracklist for Unapologetically has yet to be released, but Kelsea said she wrote over 200 songs throughout the last two years and wanted to dig deeper for this album than she did for The First Time.

The country songbird is currently on tour as the opener for Lady Antebellum, performing new songs “Roses,” “Graveyard,” and “Unapologetically,” all of which I can confidently say hold a spot on the new album. You may not have fallen for her during her first go around, but prepare yourself because she’s about to make us all Kelsea Ballerini fans with this new era!