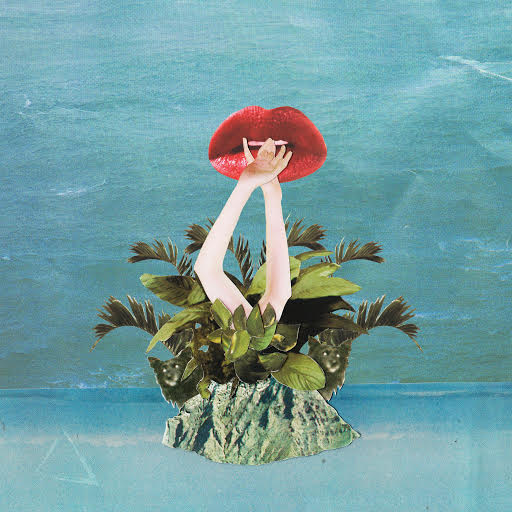 We all hope to end the summer a better version of ourselves and Brooklyn based D.I.Y. pop band, Saint Mela (formerly Alter) is no exception. The three-piece band spent springtime giving themselves the space to evolve, emerging this summer with a reimagined name and logo. While the seasons have borne witness to Saint Mela in both name and aesthetic, one thing that remains the same is their uncanny ability to deliver powerhouse vocals bolstered by equally strong production.

Saint Mela’s new single “Night Ringa” proves just that by delivering the summertime anthem we not only need but deserve — it’s a fitting launchpad for the band’s new chapter and identity.

The track is heavily influenced by lead vocalist and lyricist Wolf Weston’s Jamaican heritage;  “Night Ringa” finds the pulse of West Indian sound, something oftentimes lost in mainstream American pop music. It’s a skillfully sampled track with a rhythm you’ll want to dance and sing along to, a testament to Steven Dewey’s artful production and keys and Jason MacDermott’s performance on drums.

“Night Ringa’s” narrative not only serves as a metaphor for living one’s best life but also works as a literal assertion of power. Weston wrote the track about a friend who left a relationship but was still subject to harassment by her former partner. As a liberation anthem, Saint Mela reclaims and affirms the agency needed to walk your block without having your joy disrupted. For Weston, it’s both a meditation and a celebration of the complex realities of navigating black womanhood and still managing to be carefree.

This is heard most explicitly when Weston repeatedly asks the question, “Why are you still following me?” throughout the song—a hook that reverberates as an empowering call back to advances yelled from street corners year round.

Although the subject matter presents an important declaration, the song itself refuses to let go of its joy — and this is what sets it apart from other songs of the summer.  “Night Ringa” is an open invitation to the cookout — no patriarchy allowed.

You can catch Saint Mela this Saturday, August 5th at C’mon Everybody in Brooklyn. Check out an exclusive premiere of Saint Mela’s single “Night Ringa” below.