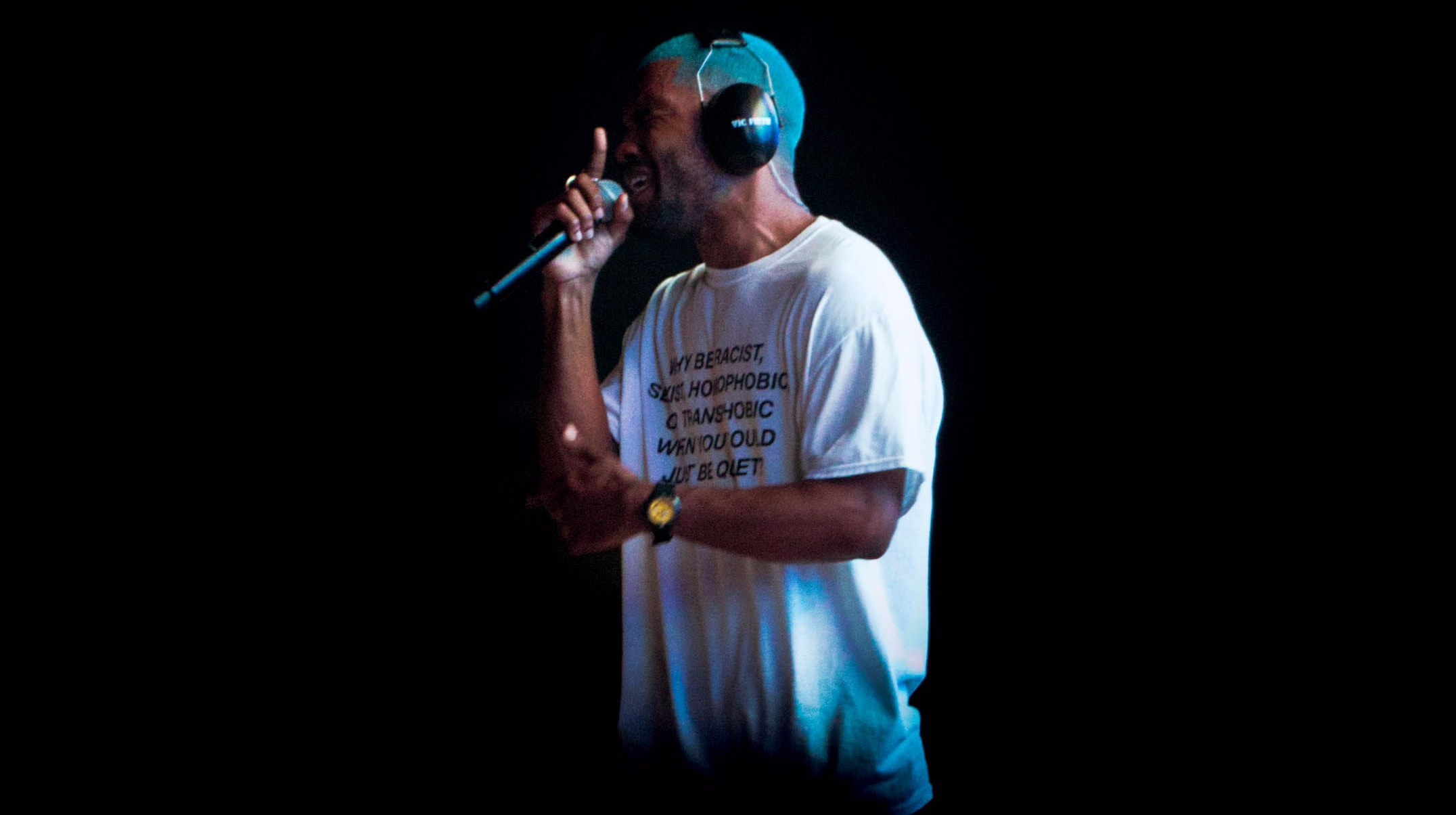 Panorama is a 3-day music festival that took place this past weekend at Randall’s Island in New York City. I attended day 1 of the festival, which had an amazing lineup that included Tyler the Creator, MGMT, Solange, and Frank Ocean as the headliners.

The festival was organized extremely well, aside from a small delay towards the beginning of the day regarding what time the gates would be opened. Throughout the grounds there were a variety of different tents with interactive photo booths,  games, and lounges open to all! At the start of the day I took full advantage of checking out what was happening at all of the tents!

The artist I was most excited to see was Tyler the Creator, since he had just put out his new album, Flower Boy, a week prior to the show. In other words, this crowd would be the first ever to hear Tyler’s new songs live! The stage was set up exactly like his album cover, with sunflowers everywhere, and clouds and bees hanging above. He did a 50-minute set and also had some close friends join him onstage, as well as members of Odd Future Taco and Jasper. The crowd for this set was insane! I’ve never seen so many people being pulled out of the crowd by security!

Tyler performed a set consisting mostly of songs from his new album, but some from past albums including “Wolf” and “Cherry Bomb.” It was my first time seeing him live and I plan on seeing him again whenever the opportunity arises.

After Tyler’s set, Solange came on at the main Panorama stage and the feeling amongst the crowd was super relaxed. Solange had at least a dozen more musicians on stage with her. All of her band members wore red and danced in synchronized motions. Simply put, it was a feel-good set and it left me with such a calm and content feeling.

Once Solange finished performing, Frank Ocean was up next at the same stage. His set up for the show was very different from anything I’ve ever seen at a festival. For example, he had a walkway from the main stage to another stage in the center of the crowd with a disco ball extended above it. There wasn’t much yelling from the crowd during Frank’s set, likely because people just wanted to take it all in since he hasn’t done a show in New York in five years before this one. He performed songs mostly off of his more recent album, Blonde, and his singles “Biking,” “Lens,” and “Chanel.”

Frank closed the show with the song “Nights” off of Blond and the walked offstage. Lucky for me, he walked right past me and I actually got to touch his hand! Panorama festival is absolutely something I would attend again I am looking forward to going in future years too! I highly recommend you make it a priority to go as well. See you there next year!