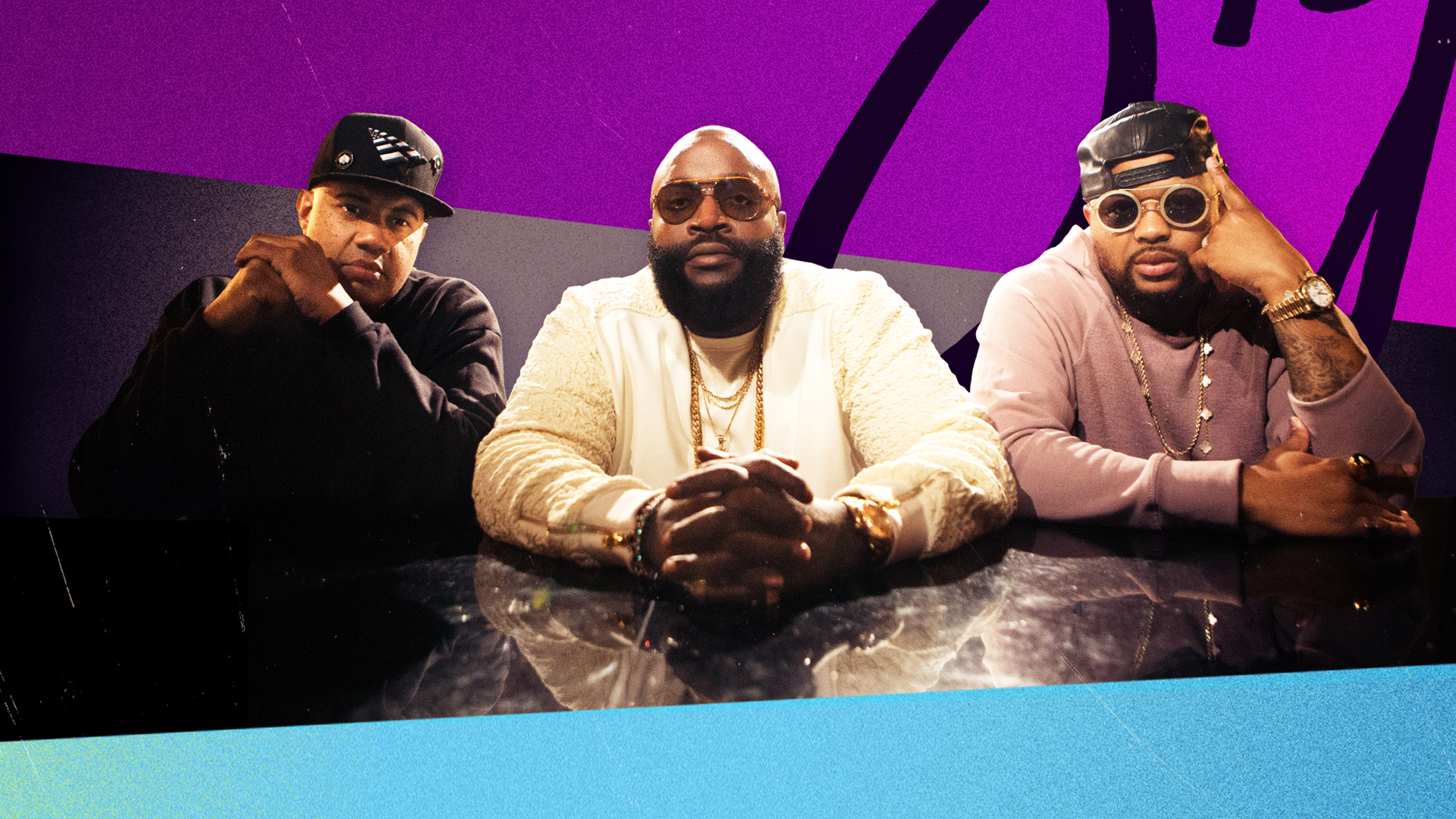 Good news! There’s a new show on VH1 that’s creating a much-needed platform for emerging artists in hip-hop and R&B.

The show will feature participants undergoing auditions, challenges, and workshops all in the hopes of making it to the final showcase, where one lucky winner will be signed to one of the aforementioned record labels. Not only will contestants be interacting with The-Dream, Ross, and Lenny S, but they will also have personal sessions with surprise guest stars such as DJ Khaled and Meek Mill.

This new show brings up the always-burning question of whether or not record labels are completely necessary in today’s industry. We have artists like Chance the Rapper, proving that record labels aren’t necessary anymore, but that doesn’t mean they can’t be beneficial to some.

It’s really up to the musicians themselves to decide which route they want to take. To help make the decision a little clearer, here are the pros and cons of being signed to major record labels, indie labels, or going the DIY route:

While all are viable options, in my own personal research it seems that being signed to a label can be the better choice monetarily, but through a creative lens, it’s more constructive to be independent.