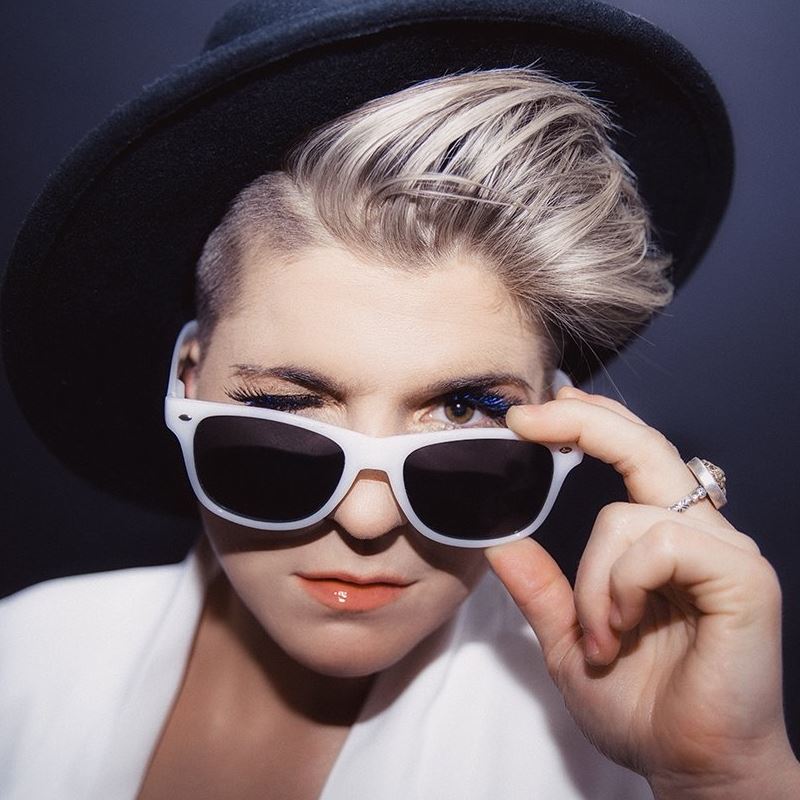 Daphne Willis is an artist raised in Chicago but now resides in Nashville, Tennessee. Her style ranges from pop to rock and she is definitely impressive. She has a publishing deal with Sony ATV Music, her own independent label Bare Feet Music and was previously signed to Vanguard Records. Willis has been an active artist since 2007, releasing six various projects and handfuls of singles. The large audience she has been able to reach so far is admirable to say the least. Her relationship with her followers is pure and organic. Willis has been transparent about her battle with substances and has now been sober for over a year. People who have been through similar situations gravitate to her music, story and new lifestyle choices. Dealing with destructive habits is such a challenge to go through, especially for those who feel alone. The way Willis provides hope, empowerment, community for her fans and an outlet for expression is something that should not be overlooked.

She performed a live acoustic version of her newest single, “Dopamine”, a few days ago on July 31st that got over 50,000 views. Her supporters appreciated this special treat and had a lot of great things to say about it. They could barely wait for the official version to be released today, August 4th. She sounds incredibly self-aware as her talent for melody and song structure shines bright. The content is relatable as she compares substance abuse to love, quitting intoxicants and finding an incomparable high through a deep connection with another human being. The lyrics insist that she is addicted to this new found high and no other feeling could ever equate to it. The verses are jam packed with emotion while the chorus is full of heavy hitting lines, I can tell that Willis created this song with a clear mindset as she perfectly conveys her message. While her fans highly anticipate music from her, it is definitely clear that Willis will have a long career for years to come. It is refreshing to see such positivity radiate from one artist.

Take a listen to the official version of “Dopamine” and let us know how you feel!