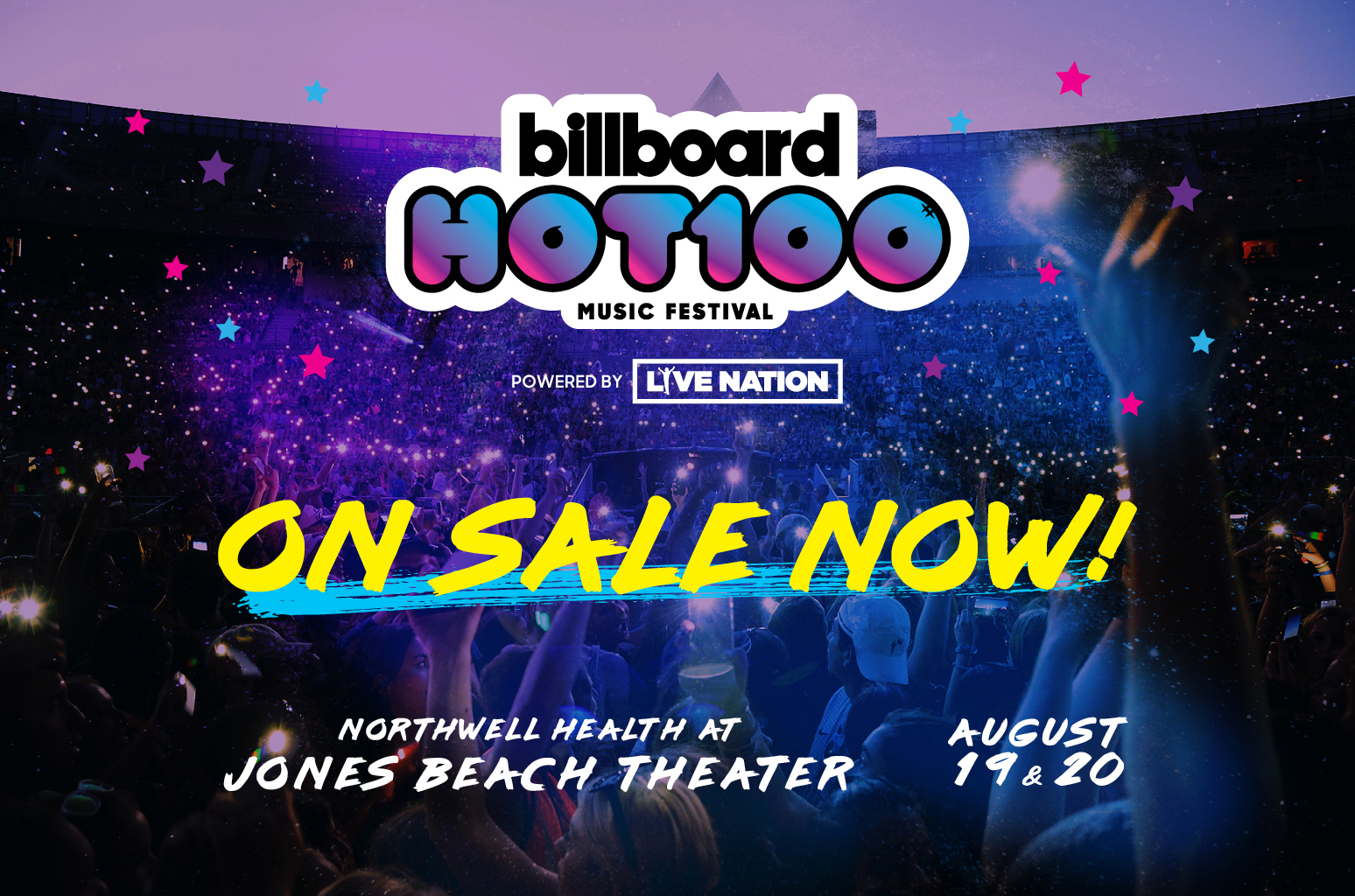 Only a week and a half until Billboard takes over Long Island! For the third year now, Billboard brings their Hot 100 Music Festival to Jones Beach and we are super ecstatic!

On August 19 and 20, artists such as Big Sean, Demi Lovato, Major Lazer, We the Kings and Lil Yachty will be performing on multiple stages throughout Northwell Health at Jones Beach Theater’s grounds.
Past lineups include Justin Bieber, Skrillex, The Weeknd and Nicki Minaj. Previous years have had some awesome surprises, so let’s see what’s in store for us this year!

Are you down to party at the beach? Billboard Hot 100 Musical Festival single day and two-day tickets can be purchased on Ticketmaster.