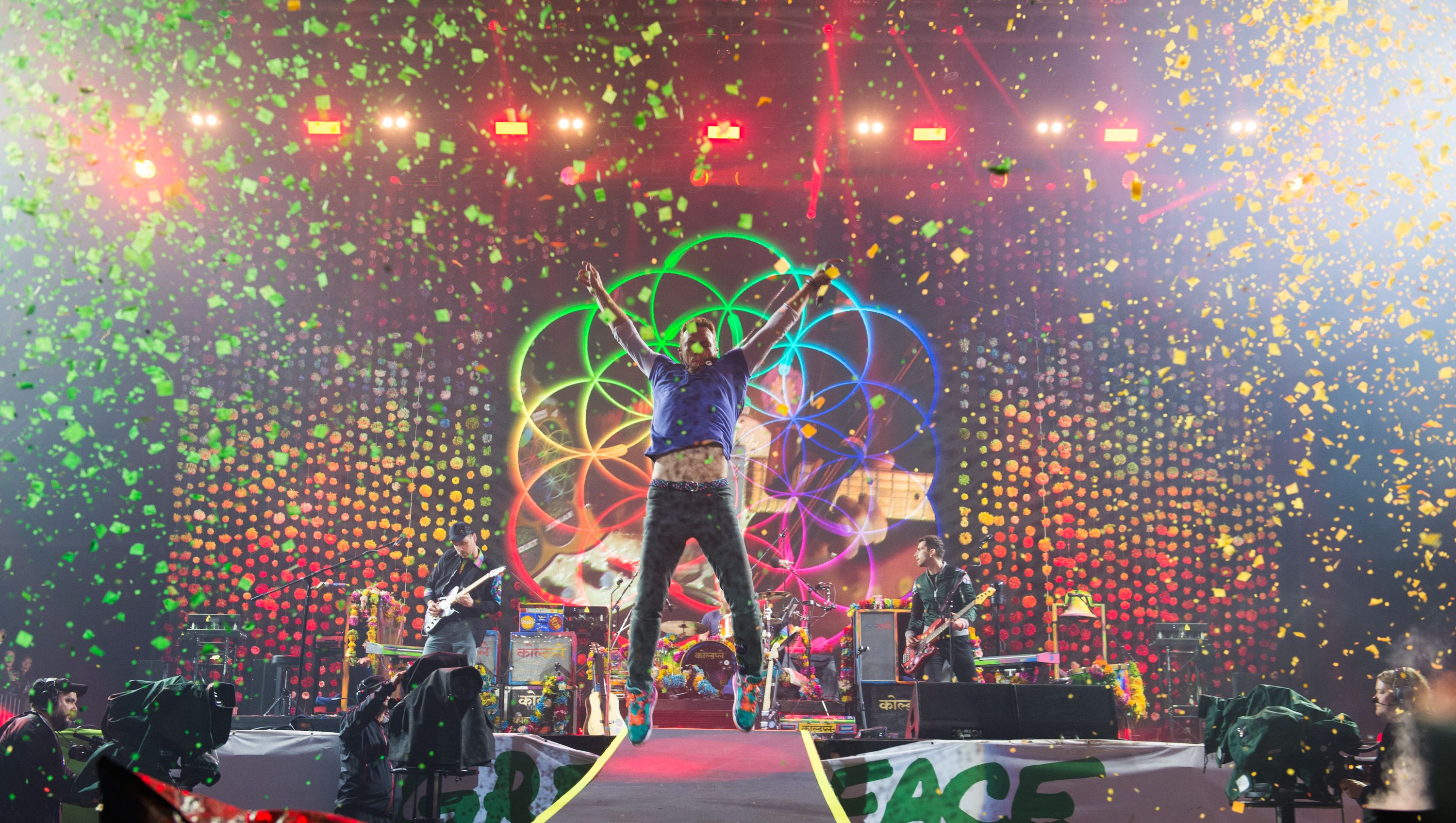 Social media is the new fan mail. Websites like Twitter, Instagram, and Facebook have given fans opportunities to speak directly with their favorite celebrities. Musicians in particular have been taking advantage of social media to see what makes their fans happy, especially when it comes to touring. Not only will they reach out to fans to see which cities they should tour in, but fans are now controlling the setlist!

For the last year, Coldplay has fled to Instagram to find out what songs fans want to hear that are typically not on the band’s setlist. Fans can record a 15-second video explaining which Coldplay song they want to hear and must include the hashtag of the song and the city of the show (ex: #InMyPlace #NYCRequest). Coldplay performs one submission per show acoustically and as an added bonus, the fan’s video is played right beforehand.

Metallica took an even deeper approach in 2014 when they went on their Metallica By Request Tour. In the weeks leading up to the show, fans who purchased tickets were able to head over to the band’s website and pick 17 songs they wanted to hear from the band’s discography. This gave fans the opportunity to hear deep-cut tracks that are rarely ever performed. Metallica also used this tour to test out new material which allowed the band to see which songs the fans gravitated (and didn’t gravitate) towards before having to commit to them for an album.

During her last three headlining tours, Kelly Clarkson fans were given the chance to tweet songs that they wanted to hear her cover. All they had to do was tweet their name, the name of the song, the show they were attending, and #kcfanrequests. A few days leading up to each show, Kelly and her musical director would go through all the requests and she’d choose one song, often first rehearsing it just hours before showtime. I can speak from personal experience about how amazing this is for a fan. During the Holmdel, New Jersey stop on her 2015 Piece By Piece Tour, Kelly chose my fan request! She began to explain how the fan request was her favorite part of the show because she sang a different song every night that wasn’t in her normal setlist. Then, she proceeded to introduce Ellie Goulding’s “Love Me Like You Do” and said how this song was for Pam, so naturally… I freaked out! (As proof, you can hear me screaming in the video below…)

This was an unreal experience for me because not only did I get a shoutout from my idol in front of 15,000 people, but out of all the songs that were requested for that show, she chose mine! It’s such a special memory that I’ll cherish forever.

I love the idea of fan engagement at concerts especially if you are deeply invested in an artist’s discography. If I’m a super fan, I don’t want to hear just the singles. I want to hear the b-side tracks, new songs, covers and songs that are so rare that you never get the opportunity to hear them elsewhere. The fact that we can upload full concerts to YouTube and live stream them on Facebook and Instagram makes it important for artists to switch up their sets every night to keep audiences engaged. I hope more artists take this approach and start to incorporate their fans in order to make each concert a unique experience.