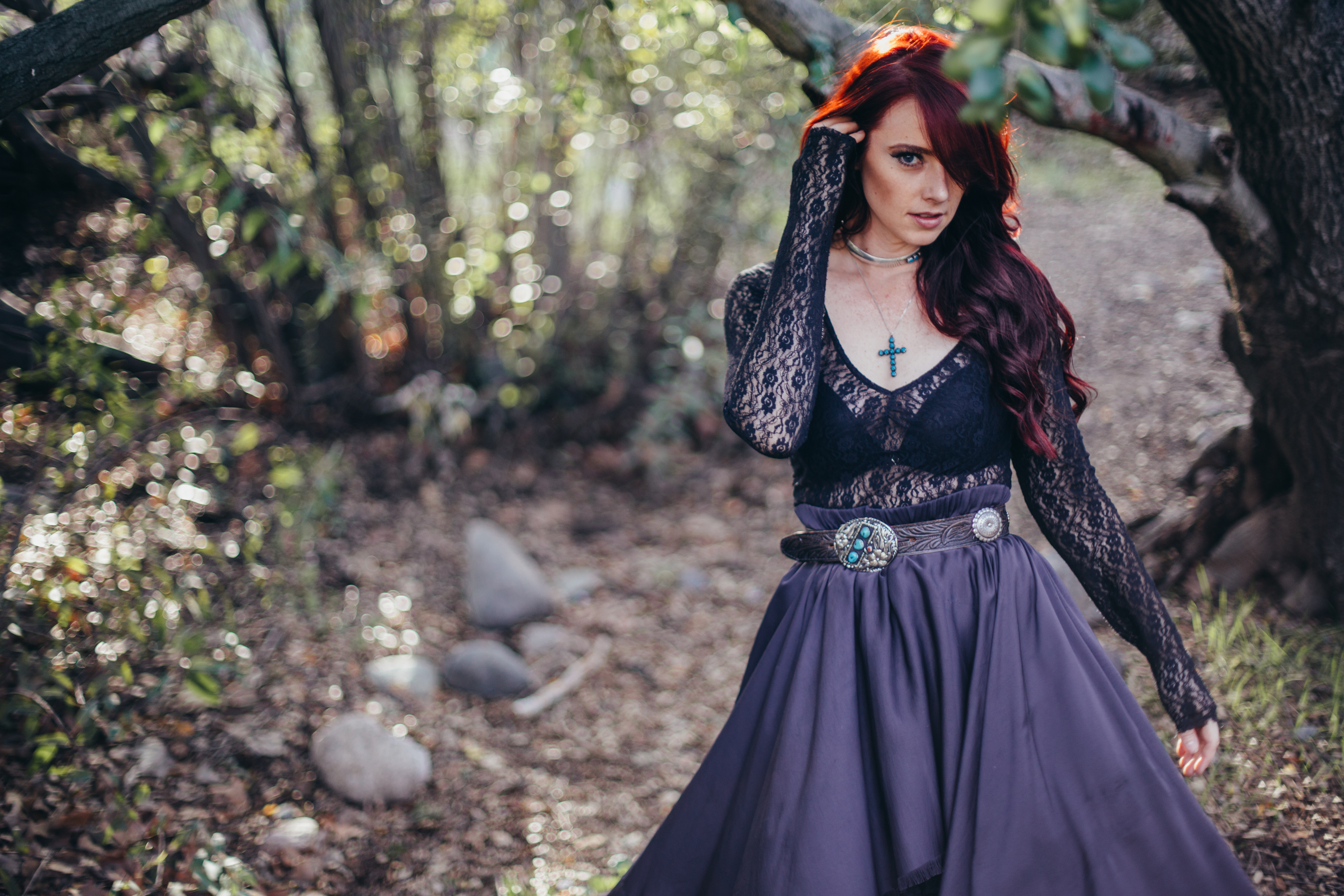 Liz Anne Hill has just released a hilarious tongue-and-cheek song called “The Fish Ain’t Biting” about her unlucky mishaps in the dating world. She was inspired by the “Tinder generation” and the comical disasters that can occur with online dating. Here, she reveals her funniest worst date, her experience writing “The Fish Ain’t Biting,” and what’s coming up next in her career.

What was your idea behind “The Fish Ain’t Biting?”

Funny enough, I actually co-wrote the song with my dad! He was teasing me about my poor luck with dating, and it more or less unraveled into the lyrics song.  In hindsight, I think our joking carried through into the music, because “Fish” definitely has a sense of humor!

To be honest, I’ve heard enough horror stories from my friends to make me stay faaar far away from online dating.  Even still, I’ve had enough disastrous dates on my own!  I remember the first date I went on in college was with a grad student who invited me to sit in on the tail end of his class before we went out.  I was barely 18, pretty sheltered, and he seemed like a sweet guy.  He gave me no warning whatsoever that it was a Human Sexuality class and they were watching very graphic “adult videos” when I walked in.  I practically ran out of the lecture hall, I bailed before we could make it to dinner!

Why do you think Tinder and other dating apps attract so many millennials?

I think there’s a few reasons why they’re popular –  it’s a lot less intimidating to be rejected over an app anonymously instead of face-to-face like in the old days!  Also, it’s a form of entertainment… I’ll admit that I love looking over my friends shoulders and vicariously swiping for them.  I don’t [think] dating apps are bad, one of my best friends from college is engaged to an amazing guy she met on Tinder!  I think people can get out of it what they want, whether that be a way to kill time, finding a casual relationship, or something more serious.  You might just have to be willing to kiss a few toads along the way.  😉

What made you want to write the song “The Fish Ain’t Biting?”

I will always be optimistic about finding love, but I’ve absolutely had moments of wondering “what the f*#k is wrong with me?! Why isn’t this working out?!” Of course, dating is a popular topic among my girl friends, and whenever we talk, I know I’m not alone in feeling that way.  The song is more or less a tongue-in-cheek temper tantrum letting all that frustration out, and the response so far has been a lot of other ladies strongly relating to it!

Is “The Fish Ain’t Biting” more influenced by your own experiences, or friends’ and family’s experiences?

It’s a mixture of both.  The music video actually features some of the “best worst date scenarios” from actual experience I’ve had, or my girl friends have had.

Are you currently working on any new music?

I am!  I’ll be releasing new singles one-by-one over the next few months.  I’m so excited about the opportunity to keep sharing a little more of my story, one song at a time.

I have a few shows lined up in Southern California, and I’m in the middle of writing and recording new music.  There’s a lot of exciting things in the works, stay tuned!