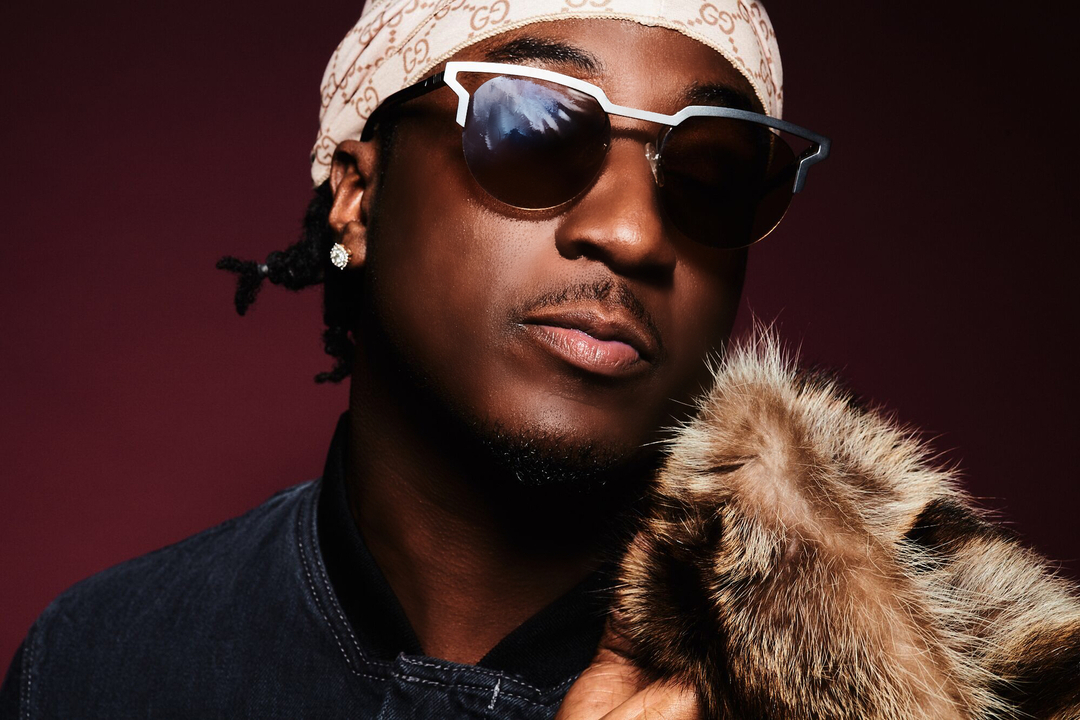 Hip-hop star K Camp just released some heat for the summer! His single “Good Problem” is out, along with a steamy video, just in time for your pool parties and club nights. The catchy tune is overlaid with a deeper message in the music video, which portrays the life of a celebrity as constantly being on display. The video, filmed in Los Angeles by Sharef Alabede, contrasts these visuals with the laid-back bounce and sultry vocals of the song. Here, the “Cut Her Off,” “Money Baby,” and “Comfortable” singer expresses how he really feels about his on-display lifestyle and if it actually is a good problem. He also reveals new music in the making and reflects on the ‘Racks Like This RARE Sound 4th of July’ video as the highlight of his summer.

What inspired the single, “Good Problem?”

Went in the studio with one motive, and that was to make a “Comfortable” part 2. That’s the vibe we came out with, and it worked.

What inspired the video for “Good Problem?” It seems to portray how as a celebrity, you’re always on display. Is that an annoyance for you, or a good problem?

Teamwork inspired the video. We wanted different, nothing like your usual rapper sh*t. And I say it’s 50/50. Sometimes I don’t wanna be F’d off, my own personal reasons, and some days I’m all in. I’m human.

What else are you working on right now? Any projects or touring coming up?

I’m working on RARE SOUND. That’s the only thing that is important to me right now.

What’s been your favorite thing you’ve done this summer?

4th of July party at the crib. We had yo #WCW in there going crazy! [Laughing]

Haha, anything else you’d like to add?
Thank y’all for this interview. Stay tuned with the gang and what we got going on. RARE SOUND!