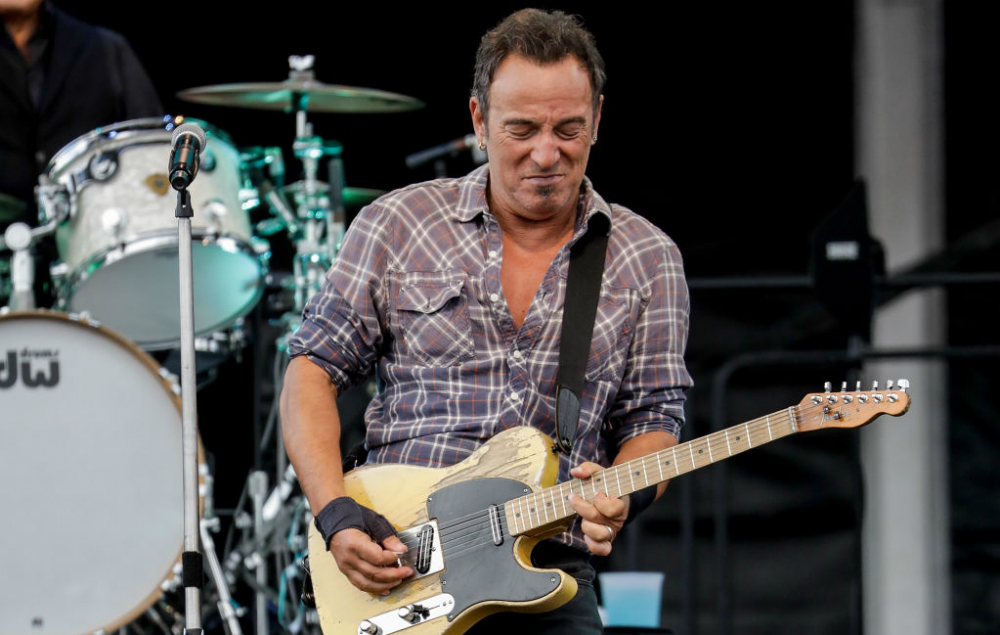 With the news of Bruce Springsteen’s plans to take over Broadway’s Walter Kerr Theater for eight weeks beginning in October, musician residencies are being brought back into the spotlight. Although Springsteen’s residency is set to be a personal and intimate experience in the 975-capacity venue, a majority of artists opt for bigger stages, primarily ones in Las Vegas. Residencies provide a unique opportunity for fans to see their favorite artists in an extravagant production that usually spans across their entire career and discography. Along the same lines, it’s also an occasion for the artist to go all out and showcase things they don’t normally get the chance to. Besides the creative perks, residencies also prove to provide extreme wealth, with musicians ultimately making millions out of the deal.

Here are just a few of our favorite residencies:

The second residency of the legendary Canadian singer takes place at The Colosseum at Caesars Palace in Las Vegas and began in 2011, with plans to run until 2018. Dion performs approximately 70 shows per year, and is the highest earner in Vegas, getting about $476K a show (if that was me, I’d never leave). The show features a 31-piece orchestra and expected hit songs as well as unexpectedly diverse covers. This is definitely a once in a lifetime (well, technically you have 392 times) opportunity to see this superstar.

Beginning in 2013 and running to the end of this year, Spears’ residency is one of the most successful ones in Las Vegas, located at Planet Hollywood Resort and Casino. The show has a club like atmosphere, runs for 90-100 minutes, and features all of Spears’ hits, including “Work Bitch,” “Everytime,” and “Womanizer.” Needless to say, this is by far one of the most entertaining and upbeat Vegas shows for people of all ages.

Is there a band more fitting for Sin City? With their pyrotechnics, girls, girls, girls, and Tommy Lee’s 360-degree roller coaster drum set, Mötley Crüe brought the excitement Vegas craves. Vince Neil even said, “There’s no question this is the most dangerous theatrics ever created and far more than anything we expected. But, hey, this is Vegas and we do bigger, bolder, badder, sleazier here better than any other place on Earth.” Although this epic residency took place in 2013, there’s bound to be other opportunities to see the renowned rock band in their element.

“Rod Stewart: The Hits” debuted back in 2011 and is still in such high demand that new 2017 shows were announced earlier this year. Knighted last year, Sir Rod Stewart is one of the best-reviewed and must-see artists at Las Vegas. His show at the Colosseum at Caesars Palace has been experienced by over half a million fans and spans across five decades of music including hits, “Maggie May,” “The First Cut is the Deepest,” “Do Ya Think I’m Sexy,” and more. If you find yourself in Vegas, you don’t want to miss the two-time Rock and Roll Hall of Famer.

The six-time Grammy Award winning New Yorker has played a record-breaking 47 shows at Madison Square Garden throughout his career. Billy Joel was established as Madison Square Garden’s fourth franchise back in 2014, as a resident at the famous arena. Seeing the Piano Man play his favorite stage is a sight you don’t want to miss.

Have you had the chance to see any of these larger-than-life shows? Let us know in the comments or tweet us @soundigest!