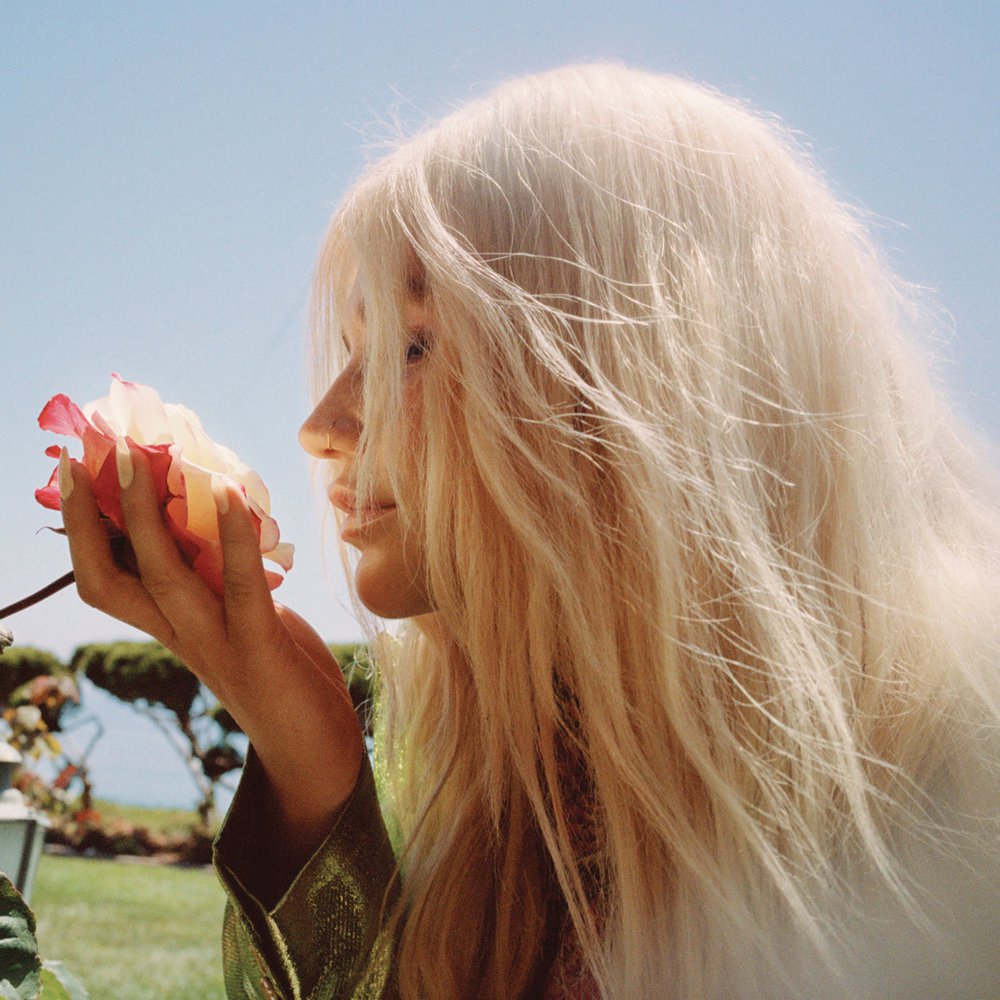 Last Friday, on August 11th, Kesha released her first full-length record in almost five years – and needless to say, those years were well worth the wait. Amidst the grueling legal battle with ex-producer Dr. Luke, Kesha has managed to craft a record that not only shows personal growth, but also translates a message of self-love and confidence to her audience. Since the release of “Praying,” listeners have been exposed to a new sound from the artist that showcases her raw vocals and emotional writing skills. However, this “new sound” should not be mistaken for a new Kesha, as the themes and attitudes that she embodied on previous records still remain prominent as ever – just a little more stripped back.

Opening her ‘Rainbow’ record with the boldy-titled track “Bastards,” Kesha softly sings about deflecting negative personas over a dreamy guitar melody. Throughout the song, Kesha navigates what it feels like to constantly be criticized, only to come to the realization that “life’s too short.” In fact, this song alludes to the over-arching concept of confidence for the album that is slowly revealed through up-beat bangers and heartfelt melodies. On songs like “Let ‘Em Talk” and “Woman,” Kesha proudly shoves the middle-finger in her enemies’ faces and proves she’s a force to be reckoned with. Consequently, these collaborations with Eagles of Death Metal and The Dap-Kings Horns give the record a more rock/metal-dimension to Kesha’s discography. Although Kesha has previously delved into the rock atmosphere on her previous ‘Warrior’ record, with songs like “Dirty Love (featuring Iggy Pop)” and “Thinking of You,” it appears more filtered and proud on Rainbow.

Kesha also doesn’t fail to bring her signature weird tracks and sense of humor to the album, as she asks, “What do you get when you meet Godzilla and fall in love?” on playful song “Godzilla.” On “Boots,” she narrates a relationship that she thought could be the one, but flips the focus to her man’s fetish and lets him know, “I know you love me wearing nothing but your boots.” It is fun, up-beat tracks like this that Kesha has down to a formula, and they help Rainbow feel like it came straight from the deliciously chaotic mind of the artist herself. “Boogie Feet,” her second collaboration with Eagles of Death Metal, is no exception to this pattern. Solidifying itself as one of the biggest bangers on the album, Kesha entices the listener by asking, “I wanna go get down/You wanna come with me?” with help from Jesse Hughes repeating “Dance with me please” behind her. It’ll make you want to dance around your room and whip your hair for a solid three minutes – which is exactly what Kesha wants you to do.

Despite Kesha’s powerful pop/rock smashes on her new record, the true star-studded moments occur on her emotional confessions to the world. “Hymn,” which Kesha has stated on Twitter is, “…dedicated to anyone who feels like they are not understood by the world,” provides a blanket of comfort to those who don’t fit society’s many boxes of religion, status and etiquette. Her title-track “Rainbow” continues this arch, speaking to herself and her fans by saying, “Trust me, I know life is scary/But just put those colors on, girl/Come and play along with me tonight”. Painting her record with bright imagery and inspiring lyrics, Kesha creates a lifeline to her fans who understand her struggles and may be dealing with personal battles as well. In fact, she even sings about learning from her mistakes on “Learn To Let Go,” adding to the genuine and human aspect of the record.

By crafting a record that successfully transitions from ballads, to metal, to pure-pop moments, Kesha has introduced a new standard of what it means to be an artist. With a cover of “Old Flames (Can’t Hold A Candle To You)” with Dolly Parton and a powerhouse of a lead-single with ‘Praying’, Kesha yet again shows the public that she can dip her toes into any genre she wants and still come out blazing. The vulnerability that she brings to Rainbow is unmatched to any recent pop-record, and Kesha deserves to have this first-hand account of her life in the past five years shared with the public. Not only does she speak her truth to the world, but she finds a way to spark a kaleidoscope of hope for the future of her fans on this incredibly moving record.