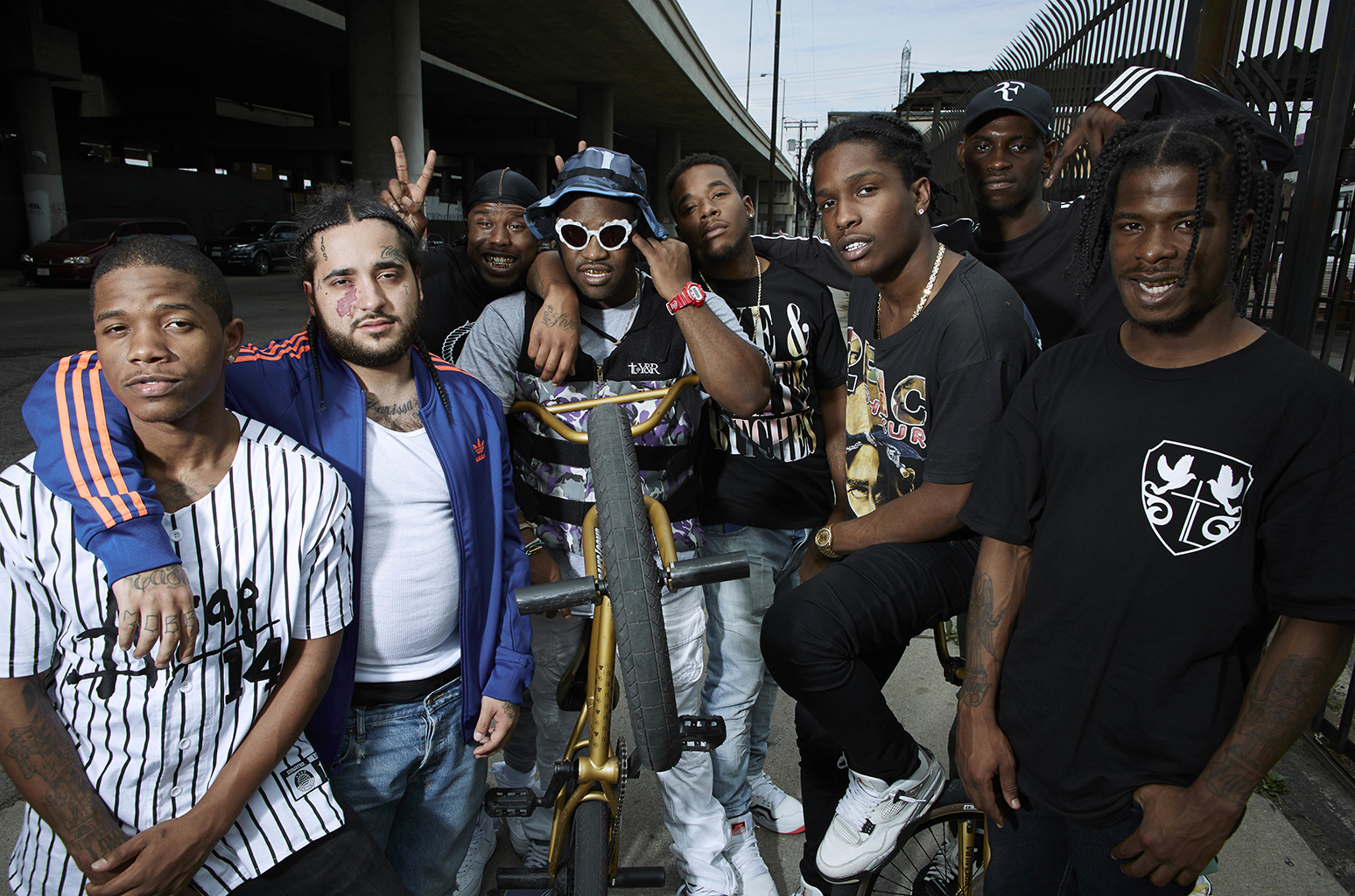 A$AP Mob, all based out of New York, have been putting out new music throughout August and more is on the way! Most recently, A$AP Ferg released his 14-track tape, Still Striving. The album has some incredible features including Migos, Playboy Carti, Lil Yachty and A$AP Rocky. On this album, Ferg wanted to go under a new alias, “Hood Pope.” Now, he’s moving into a phase of “Mr. East Coast,” drawn from the song “East Coast REMIX,” which has an insane lineup of features including Busta Rhymes, A$AP Rocky, Dave East, French Montana, Rick Ross, and Snoop Dogg. The album collectively doesn’t seem to follow any particular storyline, with each song speaking for itself. Personally, I believe the album lived up to expectations, but how could it not with the kind of features he brought in!

Also released earlier this month was A$AP Twelvyy’s album titled, 12. This 14-track album also has some great features on it including Joey Bada$$, Flatbush Zombies, A$AP Ferg and A$AP Rocky. My personal favorite track from the tape is “Hop Out” featuring A$AP Ferg. This is A$AP Twelvyy’s first album available on streaming platforms such as Apple Music and Spotify. This new release will absolutely place him on track to be one of the more popular members of A$AP Mob.

In some more news coming out of A$AP Mob, they’ve collectively put out a new single off their upcoming album, Cozy Tapes Vol. 2, which is expected to drop on August 25th. The single is called “Feels so Good,” and they’ve also put out a new music video to go along with the single. The complete track list has not yet been released, but we do know that two of the 17 tracks are titled “Feels So Good” and “RAF” featuring A$AP Rocky, Playboi Carti, Quavo, Lil Uzi Vert, and Frank Ocean.

Of the two new songs, “RAF” is my favorite. The single is about fashion designer Raf Simmons, who is now the head creative director at Calivin Klein, but still has his own fashion line often worn by A$AP Rocky himself. The music video for the song “RAF” showcases A$AP Mob, Playboi Carti and Quavo wearing Raf Simmons clothing. The video is also featured on the homepage of Raf Simmons’s personal website! Once Cozy Tapes Vol. 2 drops, A$AP Mob is heading out on tour with Playboi Carti, Key! and Cozy Boys throughout the United States, so don’t forget to grab your tickets!