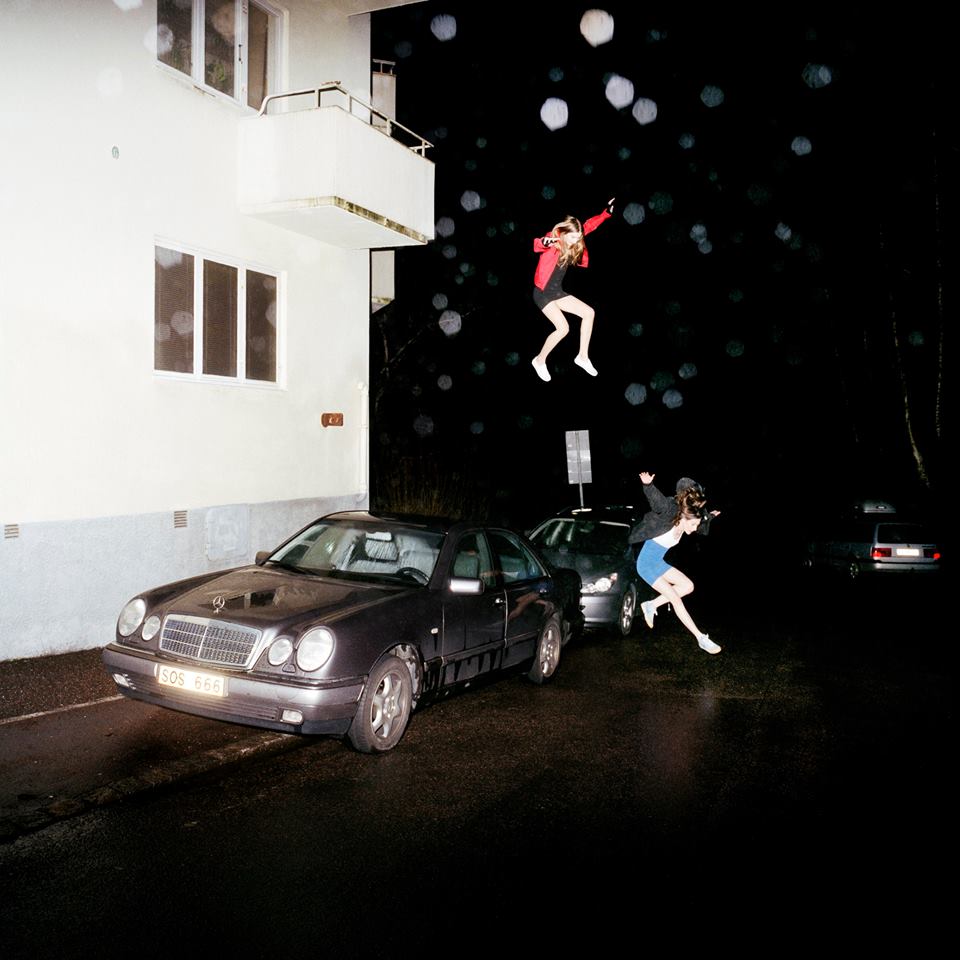 Following up their fourth LP, Daisy, the band announced on August 15th that their fifth record would be released in October on vinyl, along with fall tour dates; but the following day, fans that preordered the record received cryptic CD’s in the mail that are a single, hour-long track with the title, “44.5902N104.7146W,” coordinates that point to Devils Tower in Washington. The CD contained the entire new studio album, Science Fiction, as discovered by fans who Shazamed the CD. The LP was available for digital download the same day, and made available on streaming services the 17, when the album was officially released.

Only Brand New could pull a stunt like this—similar to when they created tee shirts with their impending end on them: the shirts stated, “2000-2018.” Their enigmatic– and at times annoying—marketing is what brands them.

So was the album worth the wait and stress-induced by trying to snag a vinyl (which sold out in less than 30 minutes) and concert tickets (which were sold out almost instantly)? Absolutely. For an album that is potentially the last of their career, it’s perfect; it followed the trajectory necessary for the band, with its mellow yet immensely cathartic ways. It creates mood.

Science Fiction just feels right—like the third installment of a trilogy, following 2003’s Deja Entendu and 2006’s The Devil and God Are Raging Inside Me, with 2001’s Your Favorite Weapon being the prequel not everyone reads, and 2009’s Daisy being a companion novella released to keep fans preoccupied in between novels.

This album lays bare everything we love about Brand New while simultaneously diverging into new, self-gratifying territory. By no means is this a lighthearted album– it is harrowing, melodramatic, and raw.