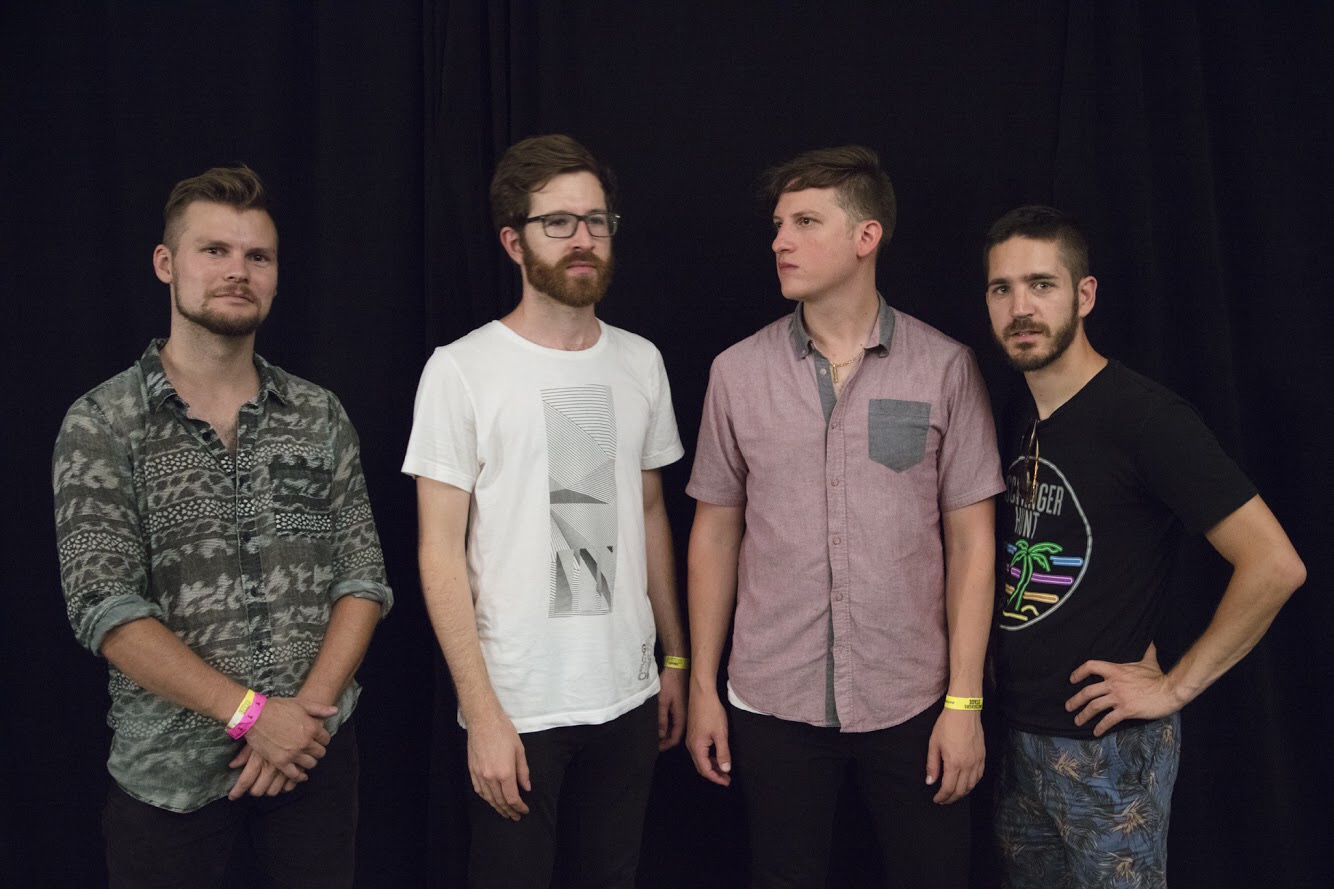 By: Amanda Meyer//
Photos By: Sarah Waxberg and Ryan Ferreira//

Following their set at Billboard Hot 100 Festival, I got to hang out with the awesome guys Great Good Fine Ok to discuss their music and the incredible sequence of events that got them here. From hitting #1 on Hype Machine to opening for Tove Lo and Betty Who, the band is truly gaining traction with each passing day. Recently, they collaborated with Disco Fries for their retro infused single, “Moving On,” a funky, synth-pop melodic bop for summer. Although they’re a synth-pop duo, they brought along their live band for all of the fun last weekend! Check it out:

So, how’d you guys come to be what we now know as Great Good Fine Ok?

JON: So, what happened? Luke and I wrote a song together and we were just friends when we did. We weren’t planning on starting a band. We wrote this song and sent it to a few people. People really liked it and so we sort of formed a team! Wrote another song and from there, just decided to start a band.
LUKE: Just friends!
JON: We were just friends! Obviously a lot more now.

Your music has a really cool vibe to it. Where do you guys get your inspiration from?

LUKE: Definitely! We’ve got lots of influences but those are the artists a lot of people say we kind of remind them of.

That would be fun!

JON: Can you guys hook that up?

Maybe! That actually kind of goes into my next question. Would you guys want to tour with anyone here?

LUKE: Yeah, I mean we’re huge fans of all sorts of music and I love some of the bands playing here, for sure.

What’s up next for you guys?

LUKE: We just got off some pretty heavy touring. So the next few months, we’re writing and we’re going to release some new stuff. Probably touring again in the fall.

Cool! Anything you want to add for the readers?

JON: Just you know, keep an eye out for surprises and exciting things to come!