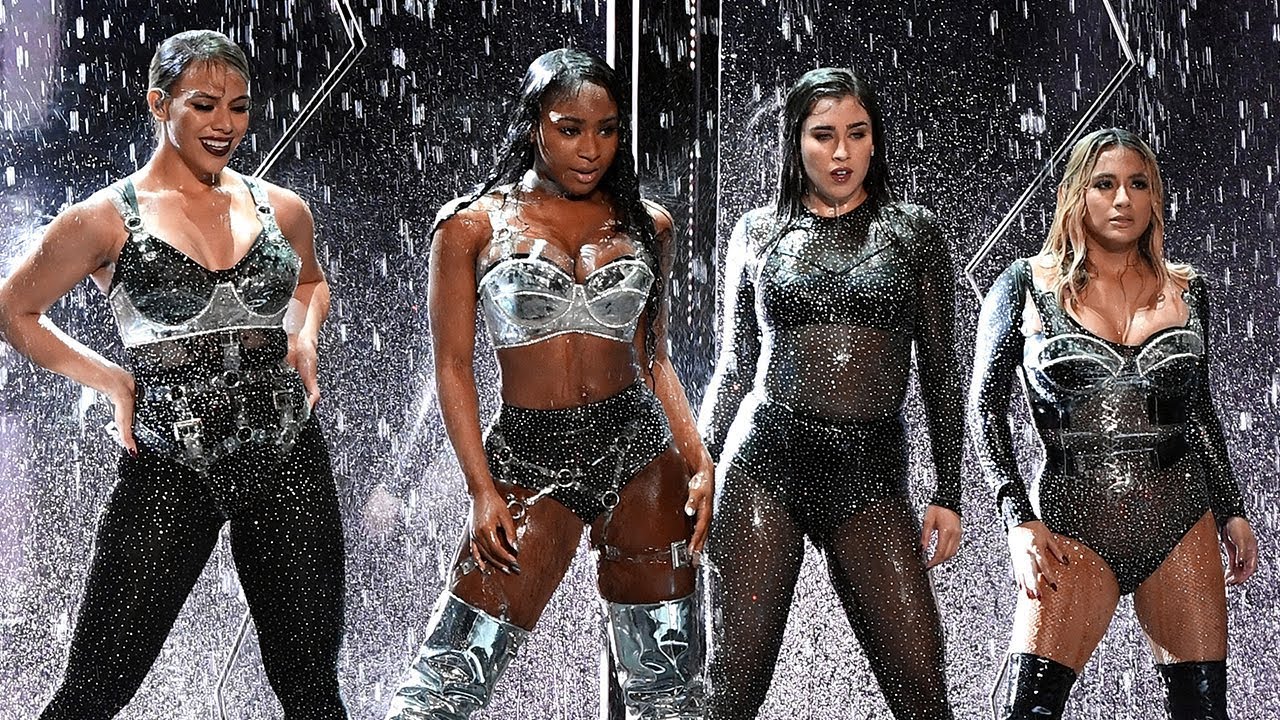 In terms of music awards shows, the MTV Video Music Awards is one of the most highly anticipated shows of the whole year. This year, the show included performances by Kendrick Lamar, Fifth Harmony, Lorde, Ed Sheeran, Katy Perry, Miley Cyrus, Pink, and so many more. As always, the show was two hours of high-energy entertainment, and if you tuned in, you were treated to the premiere of Taylor Swift’s new music video for “Look What You Made Me Do,” some terrible jokes by host Katy Perry, and some of the most heartwarming acceptance speeches ever (I mean, did you see Ally Brooke and Dinah Jane of Fifth Harmony in tears while accepting the award for Best Pop?). Anyhow, with an evening as exciting as this, you can imagine how difficult it was to choose our top 5 most memorable VMA moments, but alas, here they are:

Prior to taking the stage at the VMA’s, global pop superstar Lorde explained via Twitter that not only was she feeling under the weather, but that she actually had a bout of the flu! Admirably, she also tweeted about how the show must go on, and so it did! Scheduled to perform her song, “Homemade Dynamite,” off of her latest record Melodrama, she appeared onstage in a metallic silver dress, clicked a button on a boom box, and performed some of her infamous moves on stage without singing even a word. Honestly, even though it was super disappointing that we couldn’t hear her beautiful voice, it was still kind of incredible that she appeared anywhere other than in her bed that night, so props to her!

Unsurprisingly, Kendrick was nominated for the most awards on Sunday, with a grand total of 9 nominations. Therefore, it made complete sense that he opened the show with a medley full of his greatest hits off of his DAMN. album. As if his rap skills weren’t impressive enough, his set included a man who was quite literally up in flames. All at once, every jaw in America dropped, and while we’re going to assume this stunt was carefully planned and carried out as safely as possible, our thoughts are still with the guy that risked his life to create this epic opening performance.

Regardless of how you feel about Taylor’s new single, “Look What You Made Me Do,” there’s no denying that the premiere of her music video kept your eyes glued to the screen. Overall, the video was totally genius, as it showcased this new badass version of Taylor kicking all of the old Taylor’s to the curb, because, you know… the old Taylor is dead.

Although this isn’t the first time Fifth Harmony has performed sans Camila Cabello, this is the first time they shaded the hell out of her during a live, televised performance. The first few seconds into their song “Angel,” the silhouettes of five girls appear on a platform when suddenly, one jumps over the edge. This was an obvious nod at Camila’s decision to jump ship, and we’re not going to lie, it was kind of satisfying to watch. Despite the shade, the performance was accompanied with an important message that despite the challenges they faced with their former bandmate, the remaining girls are strong, powerful, and better than ever. And to be honest, this performance of their hits “Angel” and “Down” goes down as their best live performance yet… and without Camila, who arguably had the strongest vocals of the group. Who would’ve thought?!

Upon completion of her video vanguard performance, which included just about all of her greatest hits, P!nk was presented her legendary award by none other than Ellen DeGeneres. When she took to the mic, P!nk decided to share a story of her daughter, who asked her why she was ugly and looks like a boy. Although it’s so sad to hear that such a young girl has these feelings towards her appearance, the message of the story was so important. P!nk went on to dedicate the award to her daughter, explaining that all people are different and it’s their differences that make them beautiful. She went on to explain to her daughter from right there on stage in front of millions of viewers that they do not change for anyone. Instead, the message was clear: others need to be more accepting of people who are different, and love them for who they are. For us, this goes down as one of the most important VMA moments of all time, and we can’t thank P!nk enough for that.