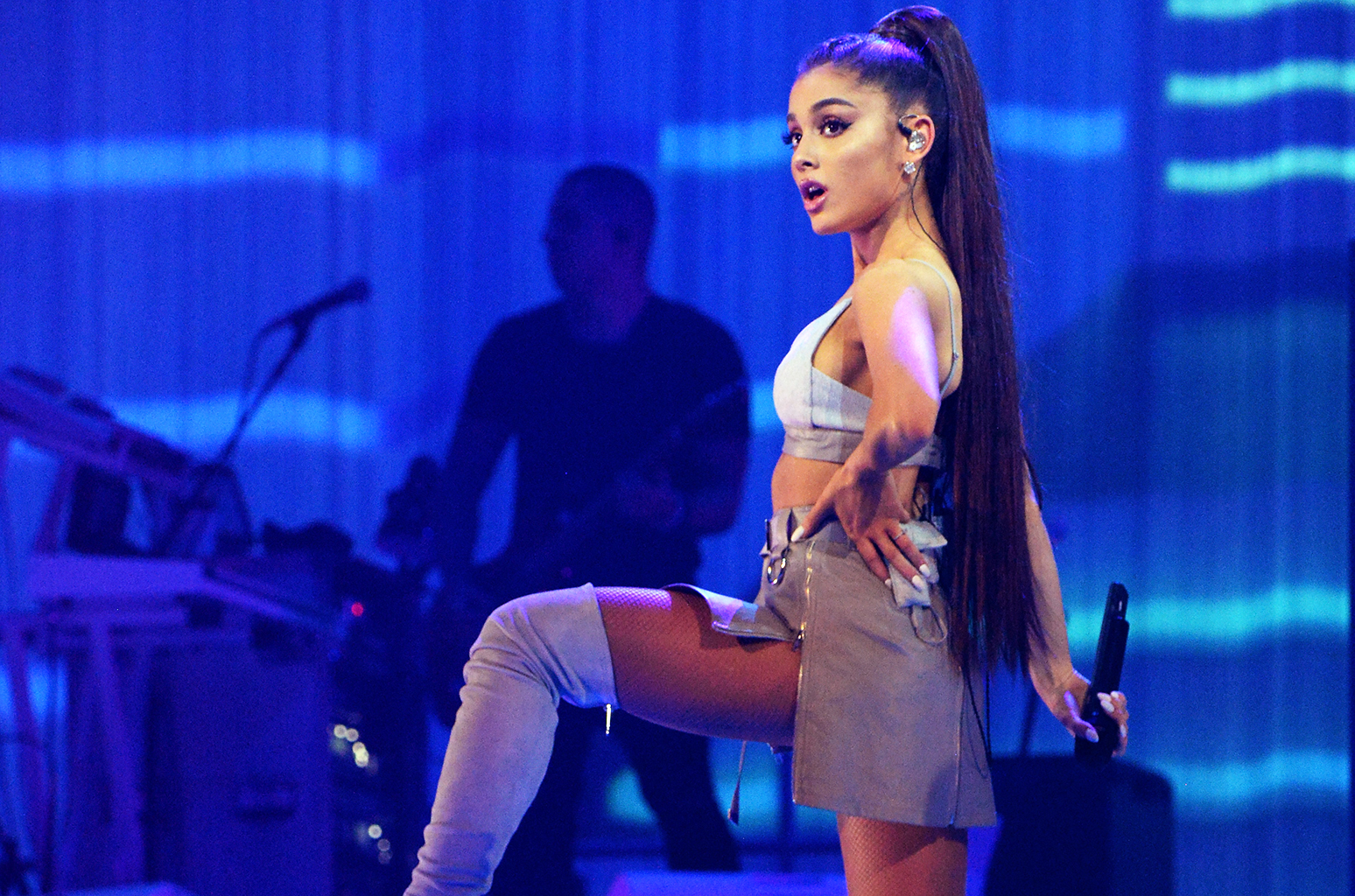 Tour cancellations due to sickness are not an unusual event in the music industry, but lately the line between fan support and criticism has blurred. Recently, Ariana Grande cancelled her show in Vietnam at Ho Chi Minh City’s Quan Khu 7 Stadium, explaining on her Instagram story, “I came here to Vietnam, so excited to perform…My doctor won’t allow me to do the show for you tonight.” Although this isn’t Grande’s first cancellation of her Dangerous Woman World Tour, her commitment to an extensive show schedule and comprehensive setlist displays her devotion to her fanbase. In the midst of the Manchester tragedy earlier this year, Grande proved to be a beacon of light for the world with her “One Love Manchester” event that raised money for the families of victims. Thus, it is more than reasonable to cut the artist some slack for her decision to cancel the concert.

In a media-obsessed consumer culture, artists tend to take the heat for mistakes from the very people that support them. With the influence of social media in the last decade, fans have been able to both reach and criticize the artists that they follow for tour cancellations or delays in extreme ways. Sticking to a schedule of recording, touring, interviewing, and pleasing their fanbase can be an exhausting job for artists – and that’s something that fans seem to forget. Grande had every right to cancel her tour date in Vietnam, and hopefully this is just one of many instances that will influence artists to feel content with their decisions. The health of an artist is personal, and it should be up to the artist as to whether or not they want to divulge that information to the public. For instance, Adele has not been shy about her struggle with straining her vocal chords and having to postpone dates on her 25 tour. On the contrary, this decision came with constant criticism of her vocal training and longevity in the industry from fans on Twitter, which is a topic no artist wants centered around them.

If an artist decides to share intimate details of their medical records/injuries, they should have a bubble of immunity from individuals who do not understand the severity of such troubles. It is true that constant cancellations and a lack of transparency may build a fragile atmosphere between artists and fans, but it is the unspoken rule of respecting someone’s privacy that needs to come into play in the media. Shaming singers for falling ill benefits no one in the grand aspect of music industry economics. Fans also tend to develop a gratuitous, entitled attitude towards artists when financially supporting them with album sales and concert tickets. Yes, such consumers should receive what they pay for, but they should also comprehend the fluid culture of the music platform. If an air of vulnerability feeds its way into artist cancellation scenarios, backlash will minimize and fans will develop an empathetic mentality that reveals their favorite artists as a human, rather than an idol.