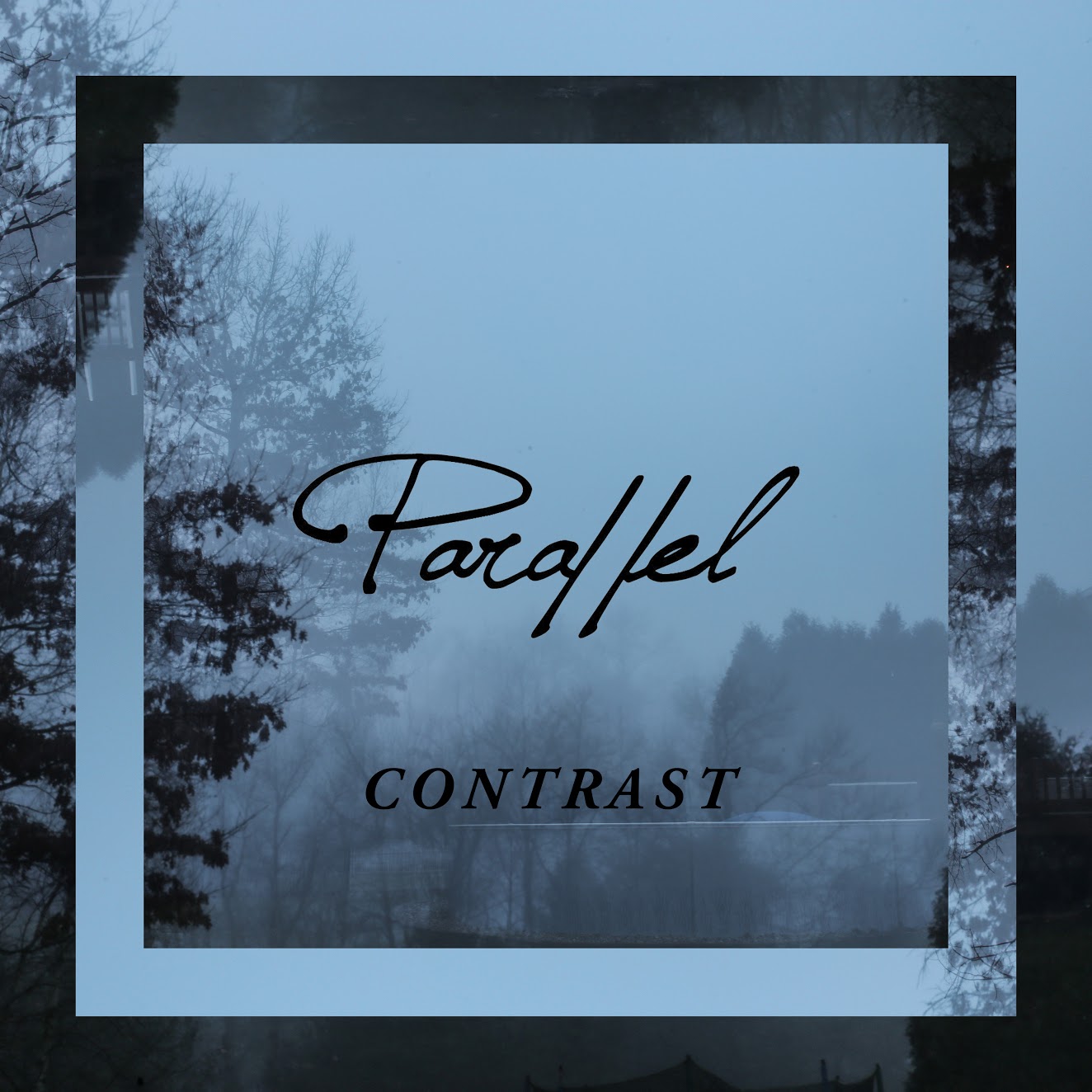 When asked about why “Higher Expectations” was picked as the lead single, Elliott stated “We decided on “Higher Expectations” as the single because of what it represents. The song is about struggle and the overwhelming situations that occur and how you handle them. The record as a whole is mainly about a lot of hardships that have happened in my life, and “Higher Expectations” is a song about triumph and criticism even when it hurts the most.”

Are you in New York? Parallel will be playing their album release shows in Amityville (September 28 with Bren Lukens of Modern Baseball and more), Oneonta (September 29 with A Will Away and more) and Albany (October 1 with Firestarter and more).

Contrast is set for release on September 29. Pre-orders are up on Bandcamp now!