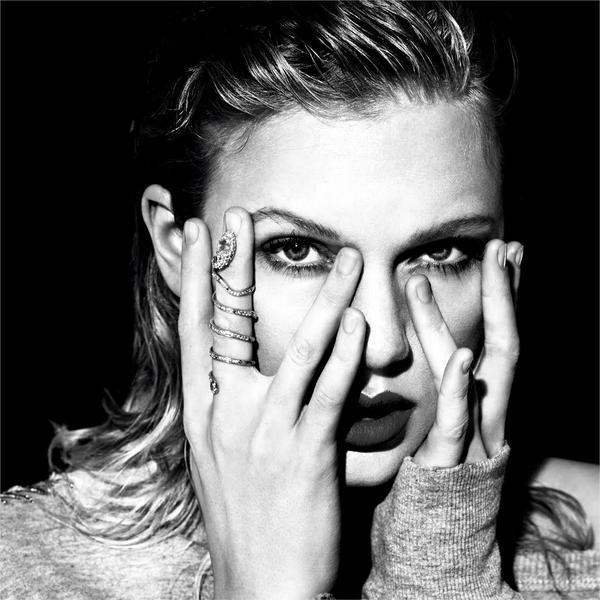 Look what you made her do! Taylor Swift has broken multiple records since she dropped the lead single off of her sixth studio album reputation last week.  Swift set the new streaming record for most streams within a 24-hour period (8 million) with “Look What You Made Me Do.”

The lyric video for “Look,” released the same day, also broke the YouTube record for most views within a 24 hour period for a lyric video; it was viewed more than 19 million times in 24 hours of its release.  The previous record holder was “Something Just Like This” by The Chainsmokers and Coldplay with 9 million views.

The official music video for “Look What You Made Me Do” debuted during the MTV Video Music Awards on Sunday, August 27th; it was subsequently posted to VEVO and YouTube and shattered Adele’s previous record with “Hello” (27.7 million views) for most views within a 24 hour period with over 39 million views.  The video also broke the VEVO record for fastest music video to reach 100 million views; Swift achieved this in 4 days.

If that wasn’t enough for you, Swift also debuted at #1 on the Billboard Hot 100 Chart this week, officially dethroning Luis Fonsi, Daddy Yankee and Justin Bieber’s “Despacito.” Swift’s debut also prevented “Despacito” from topping Mariah Carey and Boyz II Men’s “One Sweet Day” for the longest running number one on the Hot 100 (the two are currently tied at 17 weeks).

Just in case you hadn’t had your fill of Taylor for the week, she dropped another new song out of the blue on Sunday night, September 3rd called “…Ready For It?” The song has a similar style to “Look,” showcasing a darker side of Taylor.  The synth heavy beat coupled with Taylor’s hip-hop style vocals further confirm Swift’s musical experimentation with reputation.  Some fans have speculated the song to be about Taylor’s ex, Harry Styles, or her current beau, Joe Alwyn. Regardless of who it’s about, the song is a hit; it shot to number one on the iTunes charts, knocking “Look What You Made Me Do” down a notch to number two.

Taylor has hit the ground running with the reputation era.  With only two songs released breaking records left and right, she is on track to dominate the rest of 2017.