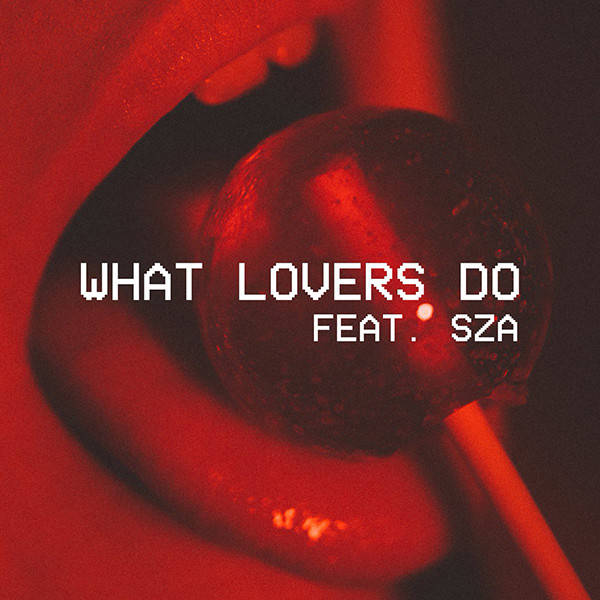 I really wanted to like Maroon 5’s new song. I really did. But it may be one of my least favorite singles they’ve ever released.

“What Lovers Do” featuring SZA is Maroon 5’s latest single off their untitled upcoming sixth studio album due out later this year. Upon listening to the first 30 seconds, I wanted to turn it off immediately. But I figured that if I wanted to write an informed article, I needed to have listened to the track a few times. So, I did… and I find “What Lovers Do” to be incredibly boring. Adam Levine does not showcase his vocal range, the song has no progression, and frankly, I find it to be very forgettable.

Don’t get me wrong; I’m a big Maroon 5 fan. I saw them twice in 2013 on the Honda Civic Tour and at one point had considered them to be one of my favorite groups. But in the last 3-4 years, aside from 2014’s “Animals” and “Maps,” I find myself becoming more and more disappointed with their songs. Their albums Songs About Jane (2002), It Won’t Be Soon Before Long (2007), Hands All Over (2010), and Overexposed (2012) all produced solid pop-rock anthems. However their more recent singles like “Don’t Wanna Know,” “Cold,” and “Sugar” are more pop/R&B (plus the first 2 feature rappers!). That’s not the Maroon 5 I fell in love with when I first heard “This Love” back in 2004. I know it’s important for artists to evolve and to experiment with different sounds, but a part of me really hopes that Maroon 5 will one day go back to their pop-rock style because that’s where I think they excel the most.

Here’s to hoping I’m pleasantly surprised with the rest of their new album!