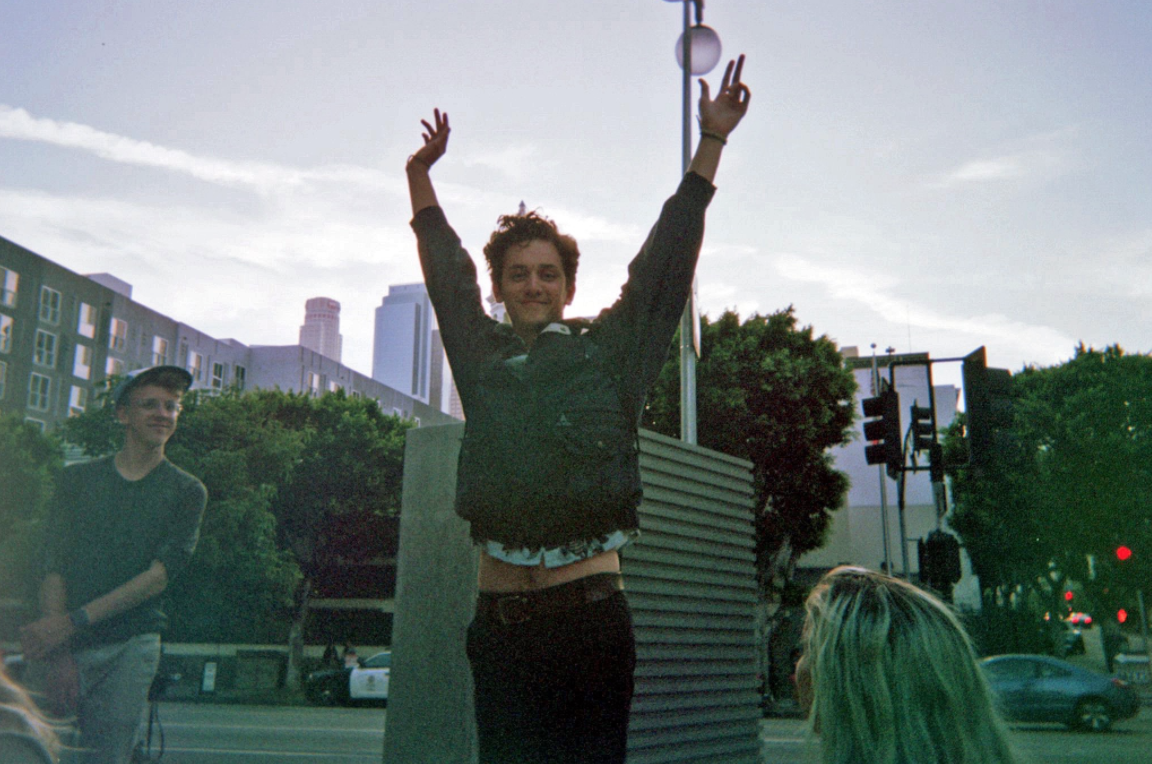 Although you may not know it yet, eighteen year old singer-songwriter Casey Malanuk is about to make waves in the music scene. Malanuk, a high school student from Charleston, South Carolina has always had an affinity towards music. A few years back, Malanuk stumbled upon John Keith Culbreth of Stop Light Observations at a pop up show at his middle school. He introduced himself to Culbreth after the show and the two stayed in touch for months after.

Culbreth made a deal with Malanuk’s band, Deep End, offering to help produce their EP if they could come up with the money. Deep End made it happen and released their debut EP earlier this year. To promote their newly released EP, the band tried to find gigs to perform at, and despite their undeniable talent, it was hard to find shows to play because of the fact that they were still in high school. This obstacle didn’t stop them, as they went on to win a local battle of the bands competition, which helped get their voices heard all throughout Charleston.

Once summer rolled around, Malanuk decided to take a step back from Deep End and began to work on his highly anticipated solo record. He approached this album as a playlist, rather than an album with an over riding theme because according to Malanuk, “In a generation where music streaming is thriving and more than half of the earth’s population has ADHD, it is very hard to get someone to listen to even five songs from the same artist. We are living in a time of playlists more than a time of records, so I created a record that simply is a playlist.”

Another interesting aspect of Malanuk’s album is that it is composed of 24 songs- 12 raw and acoustic, and the same 12 produced to full radio quality. As of now, Malanuk is releasing each song as a single, week by week. The first of these singles, “Reminiscity,” came out on August 12th, and was soon followed by the acoustic version. Next, Malanuk released “Porcelain,” a beautiful song dedicated to his brother about what his perspective of home is. Most recently, Malanuk put out his next single, “Run.” Although all about different topics, Malanuk’s lyrics and overall tone is one so unique and refreshing, I am so eager to hear what he puts out next!

Casey Malanuk is truly a special musician with a heart of gold, and you can find his music on SoundCloud, Apple Music, or Spotify by simply searching for  “Casey Malanuk.” Also, make sure to follow and keep up with him on instagram at @caseymalanukmusic to stay up to date with all his new releases. This Charleston teenager is for sure going places and I can not wait to see what is next for him!