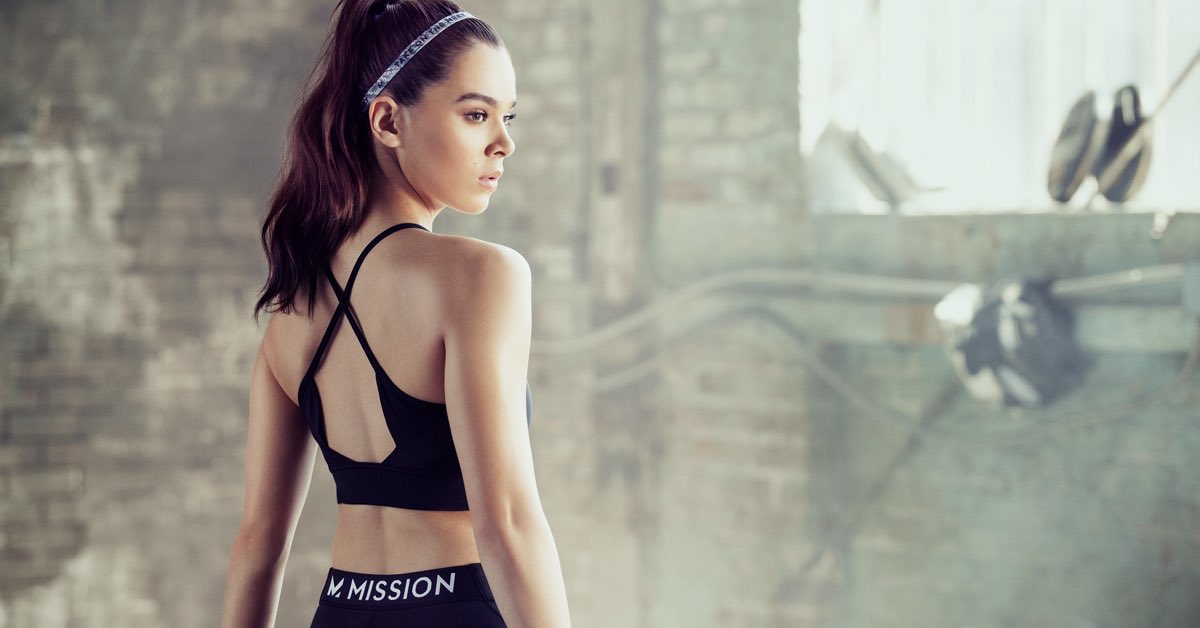 Hailee Steinfeld dropped a new song last Friday, September 8th, with a host of collaborators including Alesso, Florida Georgia Line, and watt.  This is Hailee’s most recent release since “Most Girls,” which has been steady on the Billboard Hot 100 for many weeks.

Admittedly, I’m not a fan of country music.  When Hailee announced that Florida Georgia Line would be featured on her new song, I worried that I would be disappointed.  All of Hailee’s standout singles thus far have been filled with synth beats and catchy, yet meaningful lyrics; “Most Girls” was a song dedicated to women empowerment, “Love Myself” was about loving yourself and putting yourself first. Yet both of these songs were extremely catchy and fit in well with today’s hit music.

I had no idea how Hailee would be able to pull off a country collaboration that sounded anything remotely like her standout singles have.  And then, “Let Me Go” arrived and I was pleasantly surprised.

Thanks to watt’s production, “Let Me Go” has that tropical flair that many successful EDM songs have nowadays. Florida Georgia Line has guest vocals on the second verse, but they never sound out of place or too “country-like” for my tastes; the synth beat couples with the twang of a guitar, making this fusion of genres sound cohesive.

The song is about a relationship where one person wanted more than the other, which ultimately led to the couple’s failure; Hailee sings in the pre-chorus, “Ooh, and I wished you had hurt me harder than I hurt you/Ooh, and I wish you wouldn’t wait for me but you always do.” Staying true to Hailee’s theme of positive messages, she sings in the chorus, “I’ve been hoping somebody loves you in the ways I couldn’t/Somebody’s taking care of all of the mess I’ve made/Someone you don’t have to change/I’ve been hoping/Someone will love you, let me go.” Despite the fact that the relationship was more one-sided, Hailee still wishes the best for her ex-significant other, and admits that she was unable to love him in the ways that he wanted.  She wants him to move on to someone who will love him, and let her go in the process.

“Let Me Go” is the perfect song to play with the windows down.  Is it an all out EDM jam? No, and you probably won’t be hearing this in any clubs, but it’s just catchy enough to get your foot tapping while you’re cruising on the highway.

“Let Me Go” is out now and you can stream it on Spotify below.