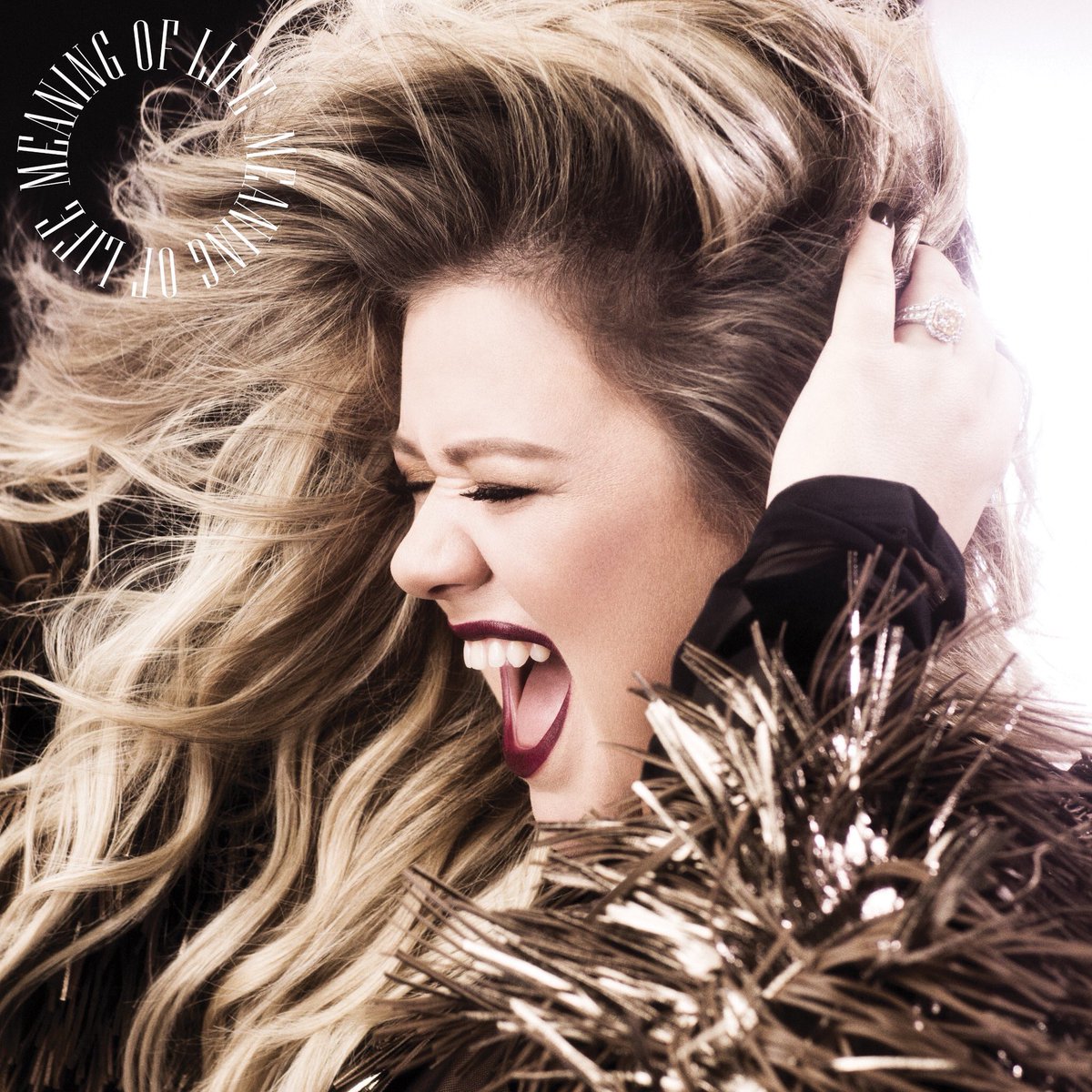 The OG Idol is back and better than ever!

Kelly Clarkson dropped 2 new songs in anticipation of her new album Meaning of Life, out October 27th. She teased the new songs “Love So Soft” and “Move You” on her Facebook, Twitter, and Instagram accounts in the days leading up to their release on September 7th. Meaning of Life marks Kelly’s first album with her new label Atlantic Records and most importantly, her first album outside her American idol contract with RCA Records. In a recent YouTube Q&A on her channel, Kelly hinted that while with RCA, she had artistic and creative constraints. While she loves her discography, she has never been able to make the exact record she wanted to make…until now. Meaning of Life will show off her soulful/R&B/pop side that America fell in love with during the inaugural season of American Idol back in 2002.

She mentions that this is the project she’s been the most proud of throughout her entire career…and it shows. “Love So Soft” and “Move You” made their worldwide TV debut this past Friday on the Today Show’s Citi Concert Series. I was in audience and have truly never seen her happier on stage, despite having to be up at 4am! She seems to have even more passion and confidence with these songs than with her older material. She also explained that even though she would’ve loved to record this type of album during the first 15 years of her career, she wouldn’t have been able to, sighting overcoming personal experiences and struggles as inspiration for this album.

Kelly has been spending the last week promoting her 2 new songs in New York City and Boston, performing shows at the Rainbow Room, the Theater at Madison Square Garden, Stage 17, and Hatch Shell. This new era has barely just begun and it’s already the most exciting one I’ve witnessed as a fan. I’m so excited to hear Meaning of Life when it drops next month because something tells me we’ll finally find out what the meaning of life really is…

Check out “Love So Soft” and “Move You” below: