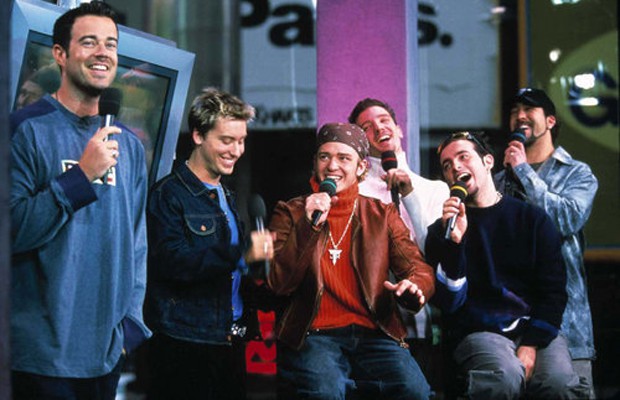 90s kids rejoice! MTV is bringing back their hit show Total Request Live, aka TRL, this fall! The revival is in attempt to get back to MTV’s “Music Television” roots and improve dropped ratings.

Originally airing from 1998-2008, the show will be aired in hour-long segments, and to recreate the iconic music video countdown show, a new, bigger studio is being built in Times Square.

“MTV at its best—whether it’s news, whether it’s a show, whether it’s a docu-series—is about amplifying young people’s voices,” MTV president Chris McCarthy told the Times. “We put young people on the screen, and we let the world hear their voices. We shouldn’t be writing 6,000-word articles on telling people how to feel.”

To get ready for the series premiere on October 2nd, here are Soundigest’s top five favorite TRL moments!

When blink-182 Rocked Out “Dammit”

Who do you want to see on the TRL reboot? Leave a comment below or tweet us @soundigest!