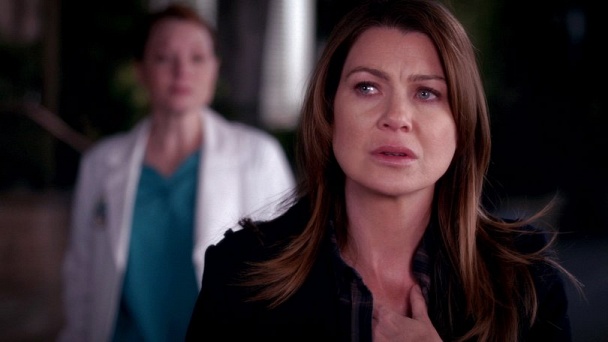 Music and television are two of the most powerful mediums in today’s world. When a song is featured in a television show, it’s not only enjoyable for the viewer, but beneficial for the artist as well. Many musicians have seen massive commercial success because their song was used in a popular television show.

“How to Save a Life” by The Fray is a perfect example of this. The song was used in “Grey’s Anatomy” and instantly became known as the show’s unofficial theme song. Since its original placement in a particularly heart-wrenching scene in the show’s second season, the song has been used in additional scenes (to create a nostalgic feeling) and was featured in a musical episode where it was sung by cast members. “How to Save a Life” is one of The Fray’s most popular songs, as well as their highest charting single on the Billboard charts.

If you were a teenage girl in the mid 2000’s you most likely were obsessed with The Hills. The popular MTV reality show used Natasha Bedingfield’s “Unwritten” as their theme song. Just hearing the beginning few chords of the song, I immediately get flashbacks of Lauren Conrad driving her black convertible on her way to Los Angeles. The song became Natasha’s first top ten hit in the United States.

Gavin DeGraw scored his big first hit with, “I Don’t Want to Be” mainly because it was used as the theme song for the WB/CW drama, One Tree Hill. It became a top ten hit in 2005. DeGraw even performed the song during the show’s first and last season.

When used together, music and television are the ultimate forms of promotion. Hours after it was released, Taylor Swift’s “Look What You Just Made Me Do” was used in ABC’s commercials for their Thursday night line up. Blending music and television is a genius marketing strategy. And you never know, the next big hit could be featured in one of your favorite shows!