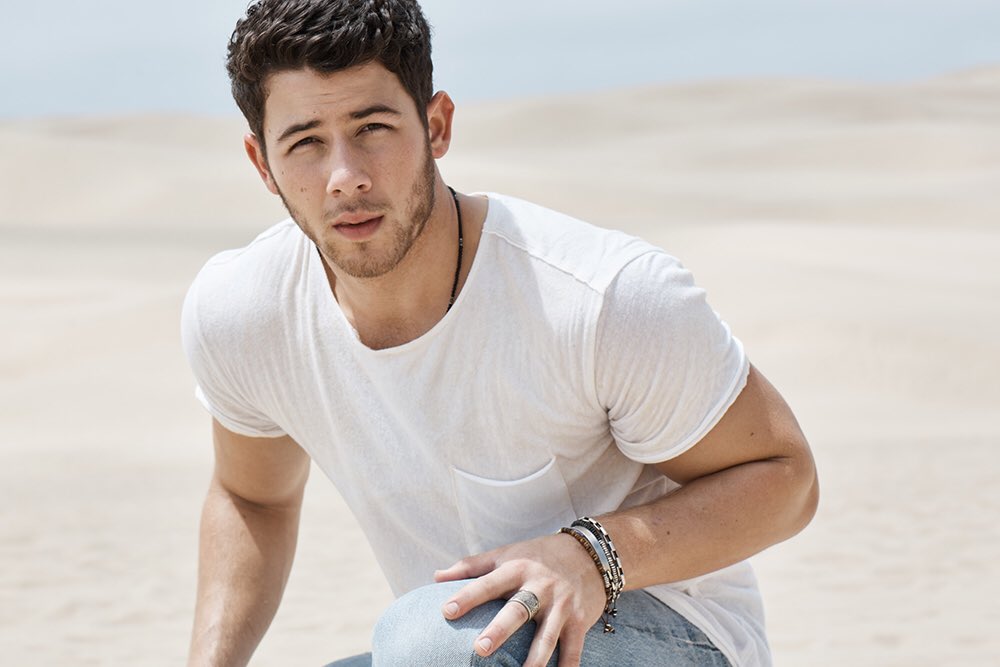 Jonas’s last album, Last Year was Complicated, was released in June of 2016; it spawned the hit single, “Close” with Tove Lo, and “Bacon,” with Ty Dolla $ign, which failed to resonate with audiences.  Jonas toured on the Future Now Tour alongside Demi Lovato in support of the album.  Ultimately, there was something lacking in the album in comparison to his first solo release, Nick Jonas.

Jonas dropped a buzz single, “Remember I Told You,” featuring Anne-Marie and Mike Posner, back in May, which was a promising indication of what was to come with his new album.  The music video was released a month later, on June 27th.  Other than that, the song was not heavily promoted.

“Find You” is a departure from Jonas’s previous singles.  It was produced by Swedish duo Jack & Coke and features an acoustic guitar with an electronic beat.

Nick’s vocals take second stage to the beat, which produces a dream-like feel as a listener.  The chorus consists of echoes of “try, try, try, but I, but I” and the main line is, “But I never really know just where to find you.”

To promote the song, Jonas shared a series of photos of himself across his social media accounts walking through and posing in a desert.  The song premiered on Beats1 on Thursday morning, September 14th, and was subsequently released to iTunes and streaming platforms later that day.

Jonas shared his thoughts on the track with iHeartRadio in an interview, “‘Find You’ is about a lot of things. For me, it’s got a lot to do with just the idea of finding love, in general, and the journey we all go on with that. And how sometimes, it can be something you’re afraid of and running away from it in that sense, but it is desperately something we all hope for.”

Jonas also announced on his Twitter account that the video for “Find You” will be released on Monday, September 18th.

“Find You” is one of Jonas’s strongest singles to date.  It shows his versatility as an artist.  While “Close” and “Jealous” showcased his vocals, “Find You” lets the melody take the listener on a journey, and it just works.

You can stream “Find You” now.