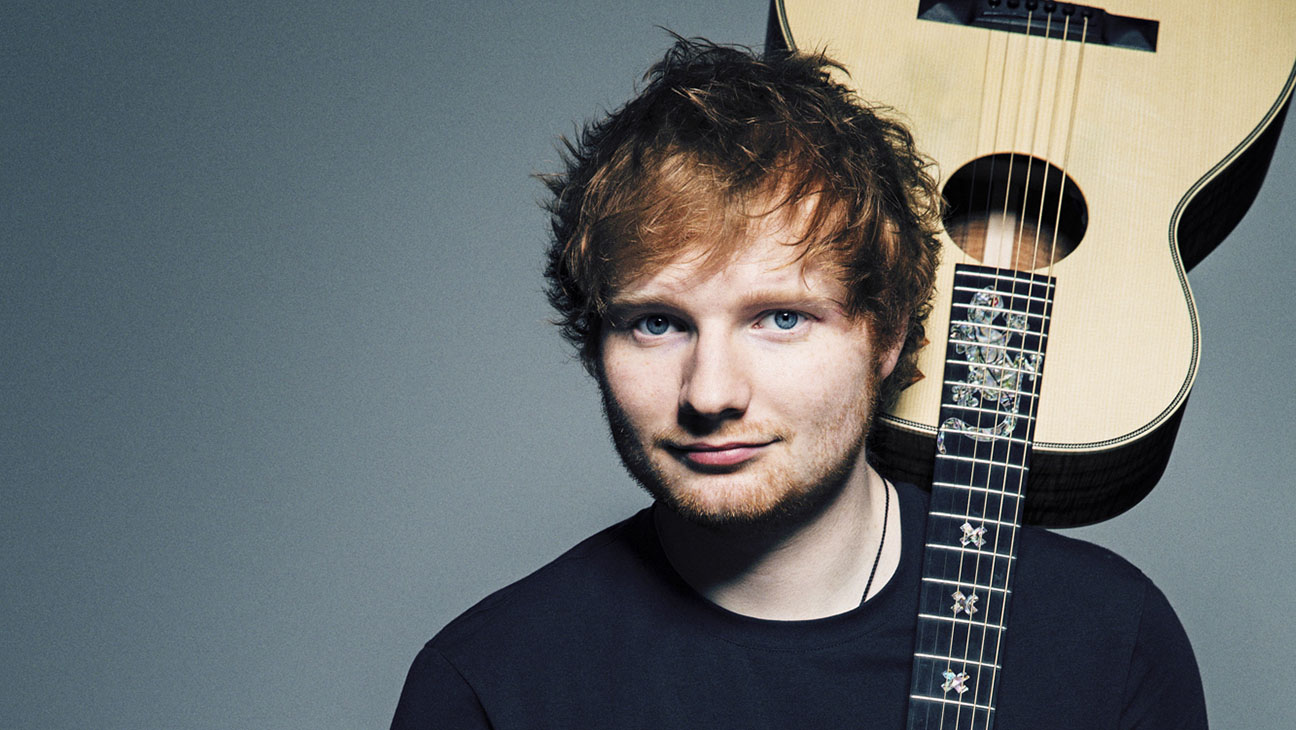 Have you ever questioned Ed Sheeran’s talent before? Me neither. Hearing the first few chords to “The A Team” back in 2011 was all it took for America to fall in love with the English musician, and he certainly hasn’t stopped stealing our hearts since.

Between three multi-platinum albums and 16 singles, he hasn’t stopped topping the charts over the last six years– including his yearlong media/social media cleanse! But 2017 in particular might be the biggest year of Ed’s career yet. Here’s why:

As a whole, Divide isn’t anywhere close to being a sonically cohesive album. Each song has it’s very own distinct sound and story, which can either make or break an album.

In this case, Ed used this to his advantage and created what’s still the best selling album of 2017, even though it was released back in March. It’s impossible to skip any of the tracks, even the tear-jerking “Supermarket Flowers”!

2. The latest album offers some of the best singles of his career

Ed has had some massively successful singles throughout his career leading up to the Divide album including “The A Team” and “Thinking Out Loud,” but none of them have seen the success that the singles from Divide have. To announce the arrival of the singer-songwriter’s third album, he simultaneously released “Shape of You” and “Castle on the Hill” and they both reached the top of the charts.

I don’t know about you, but I don’t know many artists that can release two singles at the same time and have both of them see the same success that “Shape of You” and “Castle on the Hill” have.

Let’s not forget about the fan-favorite and Divide’s third single “Galway Girl,” which claimed number two on the Billboard charts and is RIAA certified gold. This fall, Ed will follow up his previous three singles with another fan favorite, “Perfect”. I think we all know what direction the track is going to go on the charts and in our hearts!

It’s hard to believe that the Divide World Tour is Ed’s third solo world tour. The first leg started back in March and he’ll continue to bring the show around the world until the end of August 2018, making the tour 187 shows a year and a half long.

If you’ve ever seen Ed live, you know how unique his shows are. The 187 shows are all performed in arenas all over the world and sell out when the entire production is just Ed, his guitar and a foot pedal. Most artists cannot pull this off. What will blow your mind even more is that he’s able to outperform artists that have an entire production of effects, musicians and dancers backing them up.

Ed Sheeran’s talent is pure, raw and rare and while we’ve all known this since 2011, he’s put in the extra work to really prove it to us in 2017.