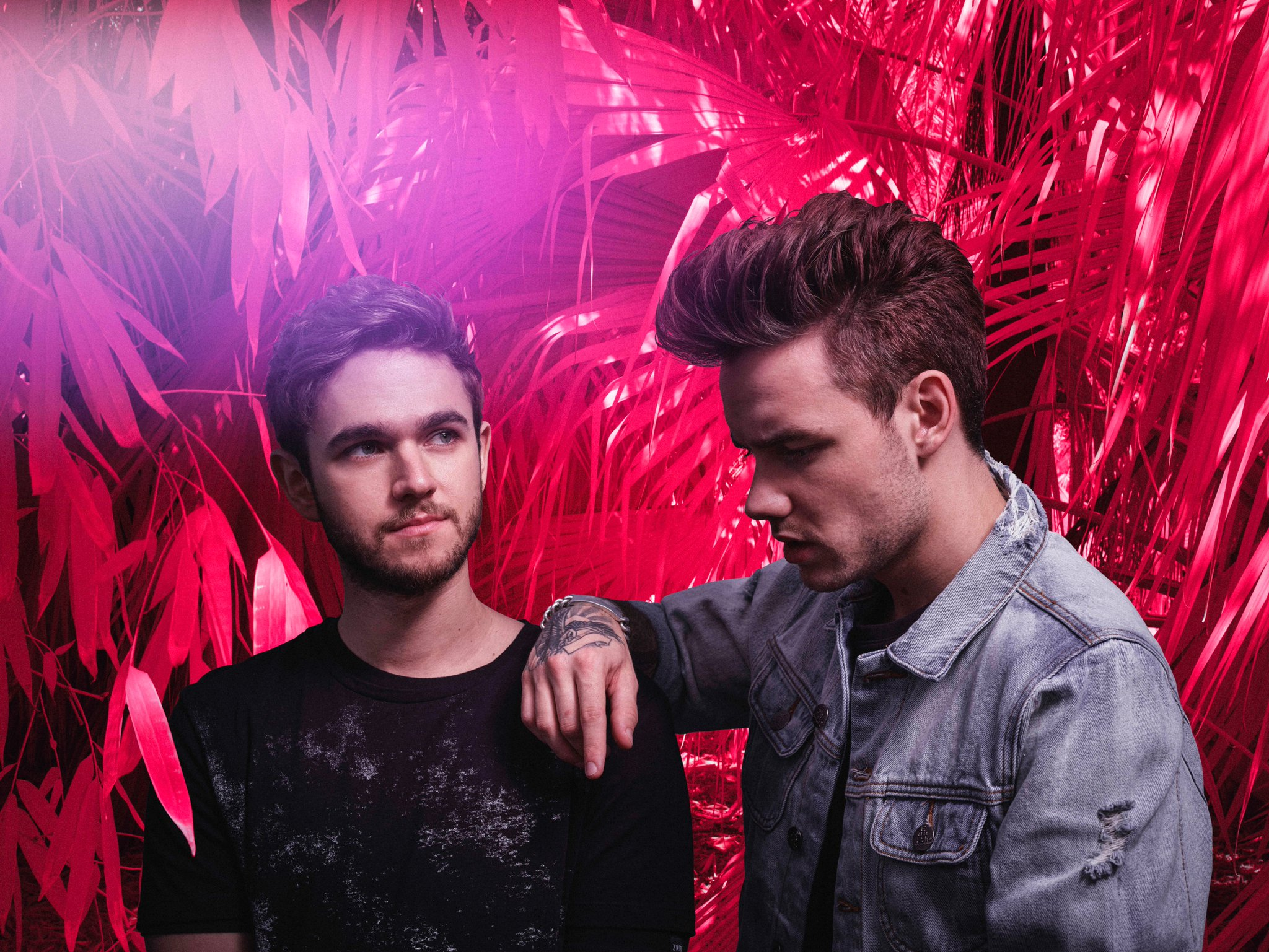 Zedd and Liam Payne’s music video just recently hit the web and it was everything we hoped for and more! The video takes place in London and begins with Zedd pulling up in a sleek, black convertible, asking Liam, “Should we do it?”

Then, the two go on to surprise random pedestrians and fans by performing “Get Low” throughout the bustling streets of London! The video was super simple and fun, and it was especially great to see the guys just having fun with their fans and keeping it real. This goes to show that a good music video doesn’t always have to have a crazy amount of production with fancy effects. Instead, a video like this really shows how much an artist appreciates their fan base, which we LOVE!

Overall, I wouldn’t change a single thing about this video. The “Get Low” video is just as fun as the song, but let’s be real… would we have expected anything less from Zedd and Liam? Have you gotten a chance to watch the “Get Low” music video? If not, check it out below! Then, let us know what you think about it it in the comments, or just shoot us a tweet @soundigest! That works too!