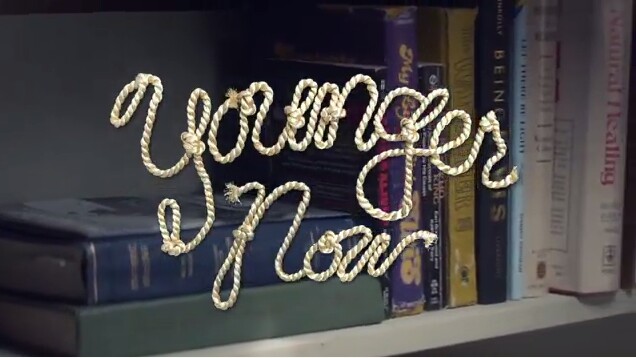 Just last month, pop sensation Miley Cyrus revealed the tracklist for her sixth studio album, “Younger Now,” which is set to release on September 29th. Unlike her Dead Petz era, Miley is bringing us back to her country roots, and something tells us that country music is where she truly belongs. To recap, she’s already released four tracks from the album, including “Malibu,” “Inspired,” “Younger Now,” and “Week Without You.”

The album is without a doubt going to show fans a new side of Miley that we haven’t really seen before. She’s explained in multiple interviews how she feels younger now than she did in her teenage years, and how despite how crazy she was (i.e. the foam finger at the 2013 VMA’s), she isn’t ashamed at all of her earlier eras.

She said in an interview with MTV, “I feel younger now than I did at fifteen, sixteen. seventeen, which is where my sister is now, she is seventeen years old, you’re just trying to find yourself and you’re just trying to  grow up and find who you are. I think as you get older… that’s when you can find your youth.” She then added, “I’m not scared to make a fool out of myself or be silly, or to fall.”

With each day leading up to the release, Miley has been showering fans with previews of each new track. Her godmother, Dolly Parton, happily joined her on the track “Rainbowland,” which is the only feature on the upcoming album. Parton is also the only co-writer on the album.  In case you haven’t yet seen it, here’s the full track list:

So, what do you think? Which song do YOU think will be your favorite? Let us know in the comments or tweet us @soundigest so we can fangirl together!