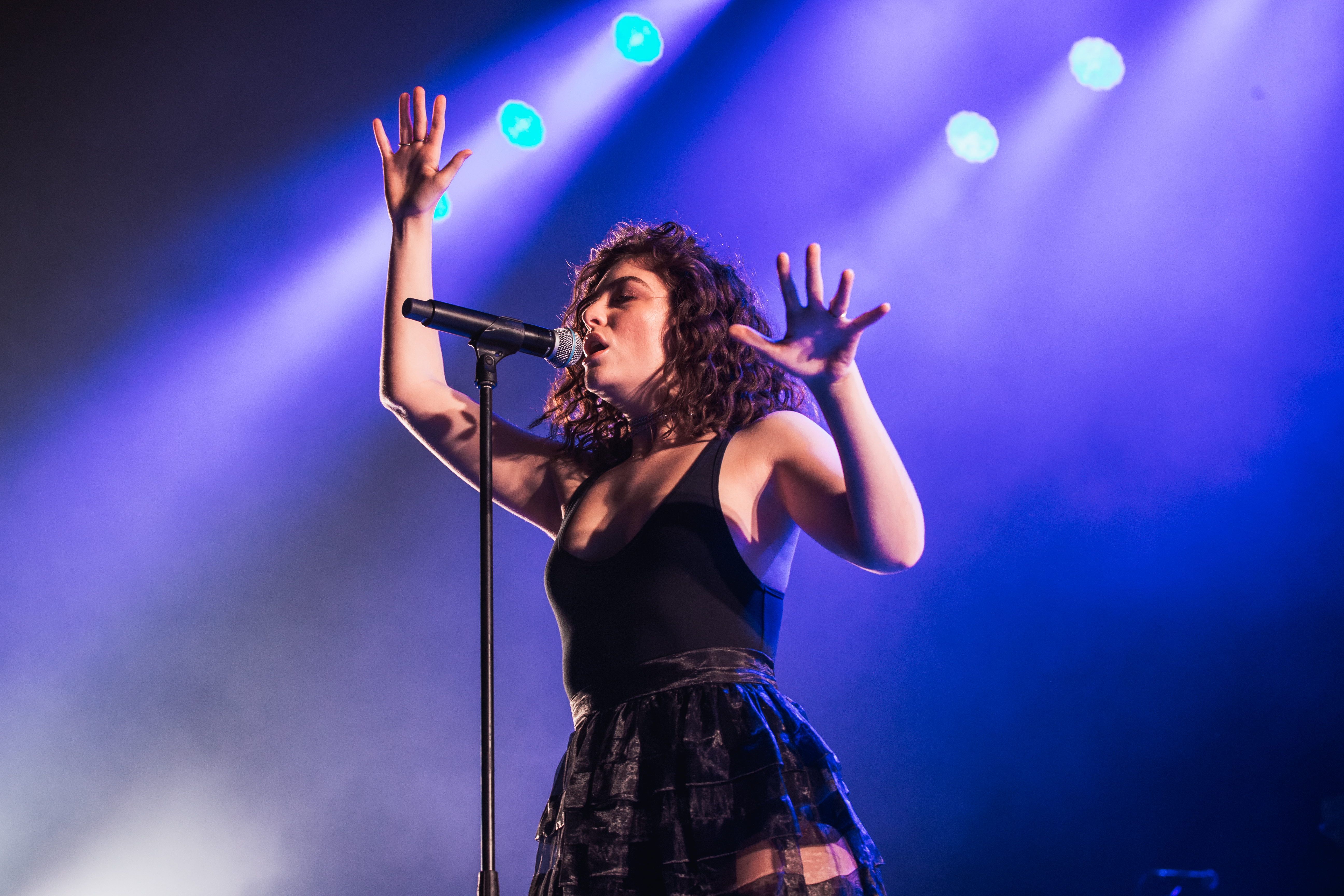 2017 has marked a definitive shift in mainstream music content and consumption. With catchy trap-beats of many modern rap/alternative tracks, mixed with the perfect amount of drugs, alcohol, and sex, soundtracks to kickbacks and house parties have embraced such a culture. As a result, popular artists have recognized the infectious nature of this music and now work it into their own discography. Coming off the success of her critically-acclaimed sophomore album, Melodrama, Lorde is no exception to this trend. Recruiting fresh faces of this new era (Khalid, SZA, & Post Malone), Lorde curates a remix of “Homemade Dynamite” that scoffs at other DJ attempts to improve the party track.

Audiences received a first taste of the original track earlier this year at Coachella, where Lorde also performed “Sober,” “Sober II (Melodrama),” “Liability,” and “Green Light.” By putting out a sliver of new material, Lorde slowly unraveled her themes of partying and heartbreak that would reflect the upcoming album. When the record finally dropped, fans had a sense that “Homemade Dynamite” was going to be a strong highlight of the album, and potentially a future single– and they weren’t wrong.

Sticking to the original opening of the track, Lorde sets the scene for a house party gone wild, with lines such as, “Seeing me rollin,’ showing someone else love/Dancin’ with our shoes off/Know I think you’re awesome right?” It’s this touch of familiarity that sets the stage for her features to add their signature style to Lorde’s discography. Khalid succeeds Lorde after the first chorus, boasting his deep vocals and reciting, “I wanna feel the light/Pushin’ our limits/Unbluckled for the ride,” almost as if he’s contributing to the chaos. His rich voice and Lorde’s witchy vocals blend perfectly for the next chorus, as SZA prepares to tackle her verse that could easily be mistaken for a deep cut off her debut album CTRL.

Playing the part of a drunken, yet self-aware partygoer, SZA discusses her relief to have her romantic interest alone at the event, boldly stating, “And I don’t regret drinkin’ this liquor, makin’ you listen/Yeah, I know you don’t know me well.” In fact, every member of the track seems to narrate the original party Lorde went to in “Homemade Dynamite”, but with a wider scope and juicier details of those who attended. It paints itself as a teenage night in paradise, which is the feeling Lorde has trademarked since day one.

Post Malone closes out the track with an impressive bridge to the final chorus, responding to SZA’s verse and capturing the essence of the party with, “You’re a runaway train, yeah/And you got me so faded/And I don’t wanna chase it, no/You know I think you’re awesome, right?” Playing on the iconic last line of “You know I think you’re awesome, right?” Post Malone solidifies the dazed and exciting atmosphere of the track before joining Lorde for a final bow on the chorus. However, Lorde reminds the audience that she’s still the host of this party, whispering, “Now you know it’s really gonna blow” at the final second.

It’s once in a blue moon that artists release remixes of their songs that stick, but Lorde recognizes this blue moon and makes it the setting for a night she hopes everyone can experience.