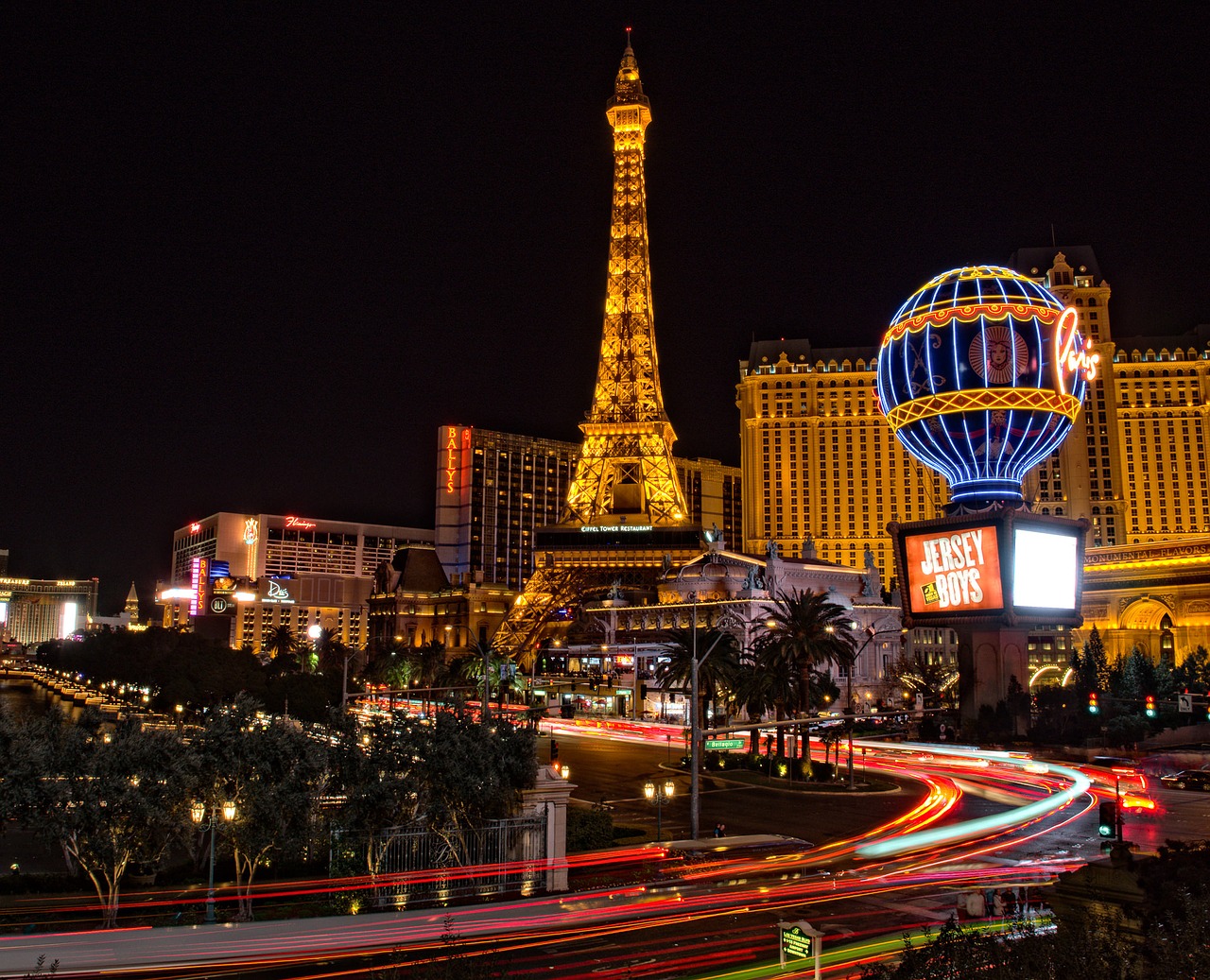 Tragedy struck the music community once again at a country music festival on the Las  Vegas strip on Sunday evening. A heavily armed shooter shot down at the crowd of the Route 91 Harvest Festival as Jason Aldean was performing on stage. At first, fans just thought the excess noise was just firecrackers, but it soon became clear to the crowd of 22,000 that they were in a very deadly situation. In just four and a half minutes, the shooter managed to kill 59 people and wound over 500 more, making this the deadliest mass shooting in U.S. history.

Police responded to the scene just after 10 P.M., and the shooter killed himself right before authorities entered his hotel room on the 32nd floor of the Mandalay Bay Hotel & Casino. Police then found over 16 rifles and a handgun in his hotel room, but other details, such as his motive, remain unclear.

What is clear, however, is that innocent music fans were attacked once again as they were trying to enjoy a fun and carefree night out on the Vegas strip. Of course, this is not the first time tragedy struck during a concert. This past May there was a terror attack at the Manchester Arena in London immediately following an Ariana Grande concert, killing a total of 23 people.

Concerts have been, and will always remain a place where people enjoy the music and let their troubles go for a night. For the evil people in this world, a place like this, where people are truly happy and somewhat vulnerable is the ideal place to wreak havoc. But, from us to them, let the message be clear: your cowardly actions will not keep us from showing up, dancing wildly, and singing along to all of the words.

Our thoughts and prayers remain with the victims and their families during this difficult time. We are all heartbroken and look forward to a time when this type of hatred simply does not exist.