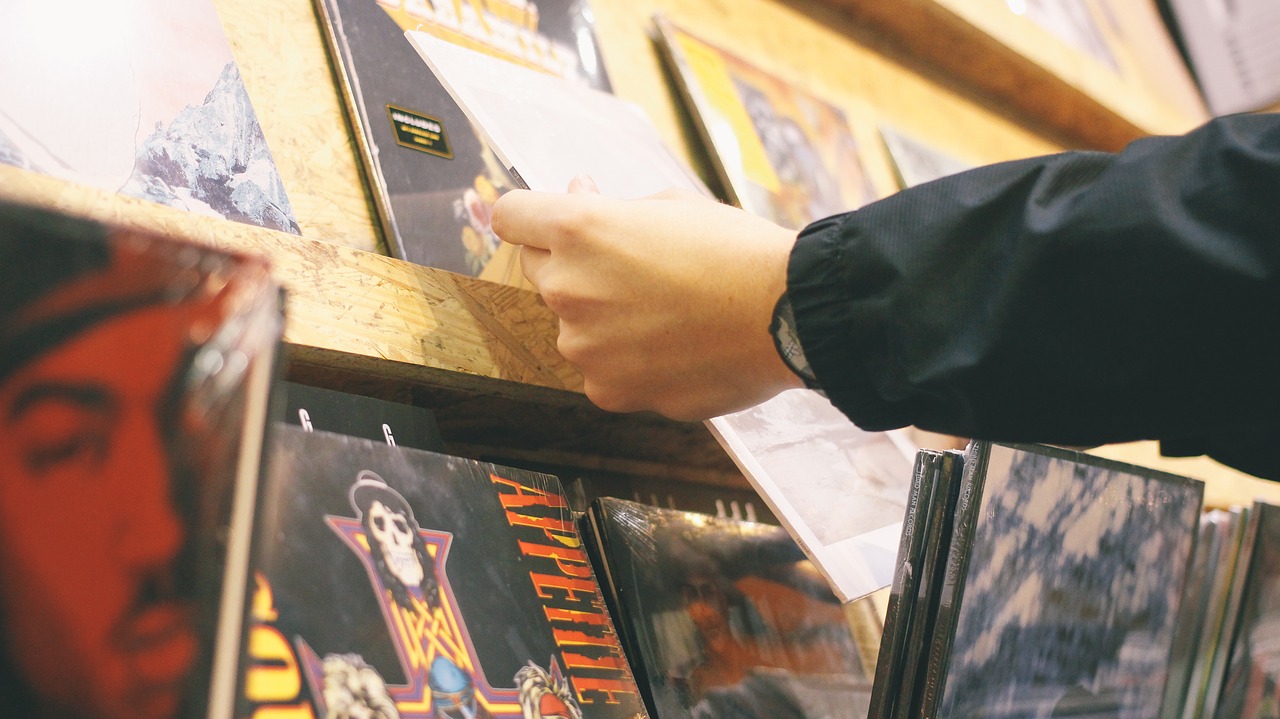 2017 has already been a killer year for new music from Lorde’s new album to Brand New, but there are still 3 months left and plenty more albums to be released before January first.

To help get you ready, we’ve compiled the top 12 albums due out this fall that you do NOT want to miss out on! Whether you’re a pop fan, rock fan, or anything in between, there’s something coming for you.

For their third album, Citizen projected themselves into new territories, while still maintaining their emotionally-charged writing style. Combining aspects from both their debut LP Youth and 2015’s Everybody is Going to Heaven, As You Please has something for old and new fans alike.

Colors is set to be Beck’s 13th studio album, filled with an experimental pop palette, contrasting the more somber songs of his previous record Morning Phase.

Beautiful Drama is the “Just Give Me a Reason” singer’s upcoming seventh studio album, produced by Jack Antonoff and Steve Mac. This is P!nk’s first album since 2012’s The Truth About Love. Based off the single, Beautiful Drama will continue to capture the singer-songwriter essence of P!nk wrapped inside a pop sensation.

Following their groundbreaking EP Outgrown Things from last year, Movements has announced their debut full length just last week. Sharing producer Will Yip with aforementioned Citizen, the California punks have grown into their sound and abilities as musicians, as proved by single “Colorblind.”

As an ex One Direction member, Niall Horan will be releasing his first solo LP. The 10-track record features hits “Slow Hands,” and “This Town.” In support of his effort, Horan will be embarking on a world tour in 2018.

Emotional singer-songwriter Julien Baker has announced a follow up record to 2015’s folk-tinged Sprained Ankle. Highly anticipated by the music community, the first single, “Appointments” has been released along with a tour that kicks off in October, with select dates featuring Belle & Sebastian, Ben Folds, and Half Waif.

Season 11 winner of America’s Got Talent, Grace VanderWaal is debuting 12 original tracks on Just The Beginning, where she has writing credit for each track. The 13 year old is supporting the record with a sold out tour beginning in November.

After a social media blackout, Taylor Swift announced her sixth studio album back in August. Following her usual three year period in between releases, it’s clear that this version of T-Swift is a few shades darker.

Despite stating that “there was a time when the music industry served the artist, but now the artist must serve the music industry, which is why everything is now so tasteless,” Morrissey is set to release his new record, Low In High School. Produced by Grammy-winning Joe Chiccarelli, there’s bound to be something for Smith fans and solo Morrissey fans alike.

Winner of season four of The Voice, Danielle Bradbery is releasing her second LP. Since her debut self-titled collection, the country singer has been on a “creative journey of self-discovery,” which is reflected in I Don’t Believe We’ve Met‘s 10 tracks.