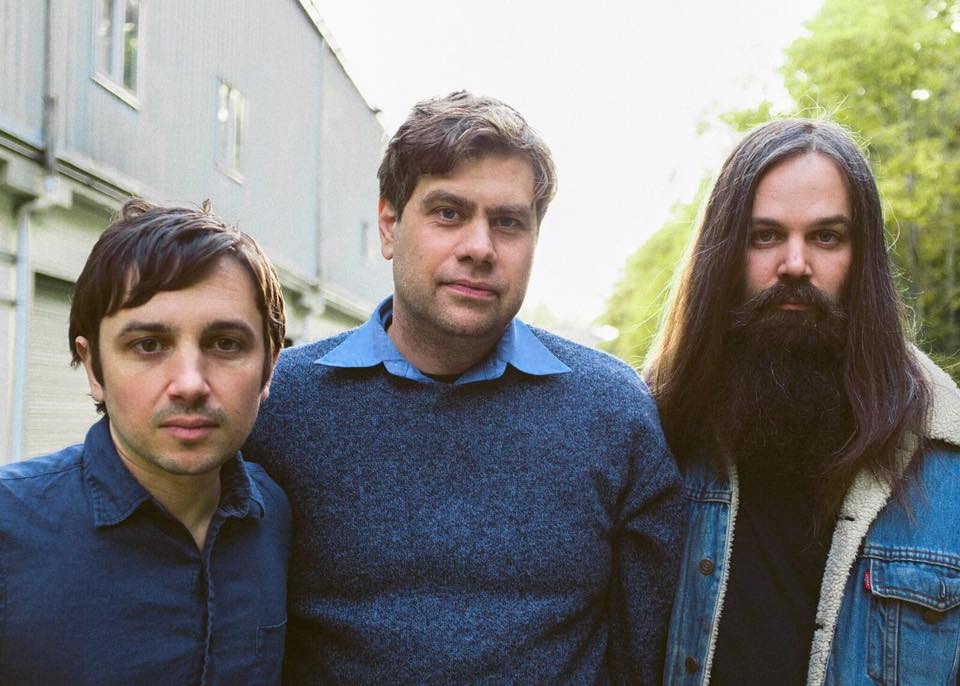 Meet the newly rising Washington state based band Baby Island. With Eli Moore being the main vocals, Nick Dubesa on drums, and Mark Buzard on guitar, this trio forms to be one of the best out right now. With nostalgic tunes that leave you wanting more, in time you’ll grow to love them just as much as we do! Recently, we got to ask them a few questions about their journey thus far.

What was the lyrical and musical inspiration behind “Love is Code”?

The lyrics and most of the melody of this song are by my friend Anthony Atlas. It was recorded by his band, Nodzzz. I wrote different music and brought it to the band. I’m not sure what he was getting at, but I interpret the song to be about someone to whom love is an indecipherable mystery. Suave men know the code, social clubs know the code, but this guy is inept. I accidentally changed they lyric “Suave men” to “Wise Men.”

Who are your top musical influences?

I would say that currently some of our big influences are NRBQ, Fleetwood Mac, Canned Heat (the songs that Alan Wilson sang), and Cleaners from Venus.

Explain your writing process. How do you develop your lyrics?

Songs like “Break the Lease” or “That Mission” were started at practice, in a jam. I would sing what came to mind and find melodies and phrases that worked. We’ll record practices and listen back. Sometimes it’s hard to hear what I’m singing, and sometimes I’m just mumbling and making sounds like words, but not actual words. When I listen back, after taking a break, and when I’m inspired, phrases will come together. The lyrics are “finalized” when we record the song, but I’m actually still improving on them! Occasionally, folks in the band or friends will help when I’m in a pinch.

What has been your favorite part of being able to share your music within the music industry?

The best part of sharing music is that people can (and sometimes DO) listen to it. It’s a great feeling to take a small idea, work it out, record it, and then give it to the world. Songs are like seeds we’re planting. I get lots of satisfaction from the notion that my music and art will be enjoyed by total strangers (and friends of course).

What track did you have the most fun recording?

The two songs we had the most fun recording were “Mercury Life” and “Sweet Love.” For these songs I played guitar and Mark played bass (whereas I usually play bass). It was fun to cut live guitar solos (with some later added embellishments). I’ve never done that before and I really like both of the solos in those songs. It can be very rewarding to incorporate improvisation into the recording process.

What’s up next for you guys?

We are writing new songs and playing locally with a west coast tour planned sometime in the next few months. Also, we’re working on couple of more music videos.