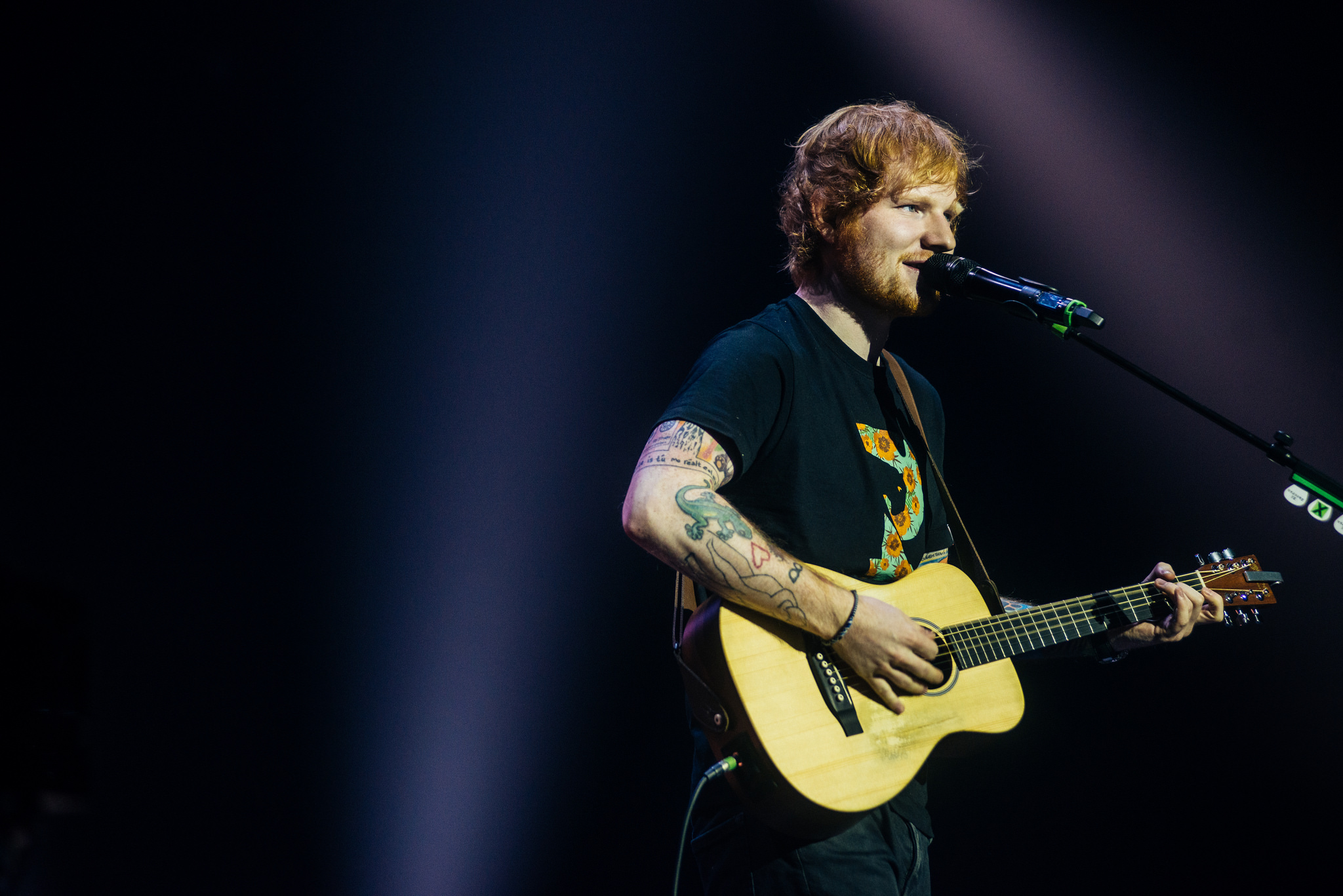 When it comes to artists competing with other artists for the top spot on the charts, things can get very nasty, especially because many of these face-off’s happen between artists of entirely different genres! And although things usually remain friendly between competing artists, we honestly can’t always say the same for the fans!

Speaking of competing artists from different genres, did you know that Drake and Ed Sheeran had such an intense streaming rivalry? In March, Drake beat out Sheeran’s Divide in album streams when he dropped More Life on Spotify. More Life became the most streamed release in one day by a whopping 33 million streams. Obviously, it can be assumed that Ed Sheeran’s fans weren’t too happy about it, because they retaliated very quickly, sending Ed’s streams skyrocketing.

Now, the crown for the ‘King of Streaming’ has officially been passed back to Ed, as his hit song “Shape of You” has been streamed 1.318 BILLION times since September 22nd. This new record was broken not even a year after Drake set the record at one billion streams with the 2016 summer classic, “One Dance”. The top podium place for “Shape of You” seems to be secured by Sheeran’s fan base for now, but will Drake’s fans make the next power move?