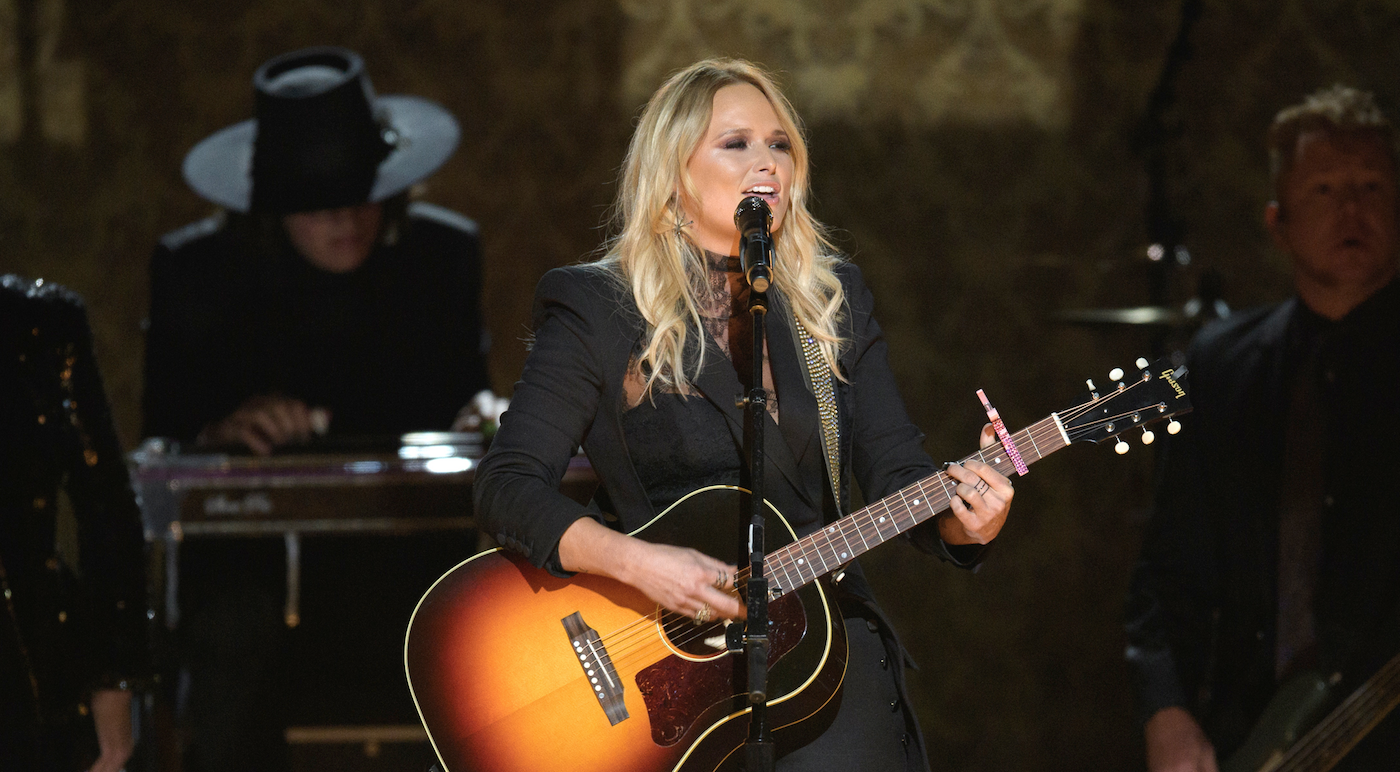 Last week, country singer Miranda Lambert announced her 2018 Live Like a Hippie US tour. This news comes just over a week before she finishes her worldwide 2017 Highway Vagabond Tour, which has been promoting her latest album The Weight of These Wings. However, Lambert’s tour next year is not promoting anything new. Some people may find touring without new material to be risky and a waste, but I see nothing wrong with it.

When artists go on multiple tours during an album cycle, it can extend the longevity of the album’s success. The Weight of These Wings dropped in November 2016 and I think it’s fantastic that she’ll still be performing songs from the album a year and a half later when the tour ends in March.

If there’s an artist I really like, I try to see them whenever they tour in my city. I don’t care if they don’t have any brand new music; I’m just excited that I get to see them live. That being said, Lambert is touring in new cities that she didn’t stop at during her first leg, including Orlando, Atlanta, Los Angeles, and Cleveland. This type of routing prevents agents from feeling like they must book as many shows in as many cities as possible in a two to three month period. The longer the tour, the more the artist can preserve their voice and energy.

Sometimes I think it’s better to have multiple tours for an album rather than a short tour and hearing nothing new from an artist until the next album drops two or three years later. I saw Miranda Lambert back in August 2016 right after The Weight of These Wings’ lead single “Vice” premiered. I plan to see her in March 2018 and I’m so excited to hear “Vice” live again. Why? Because it’s a great song. And great songs don’t have cycles.