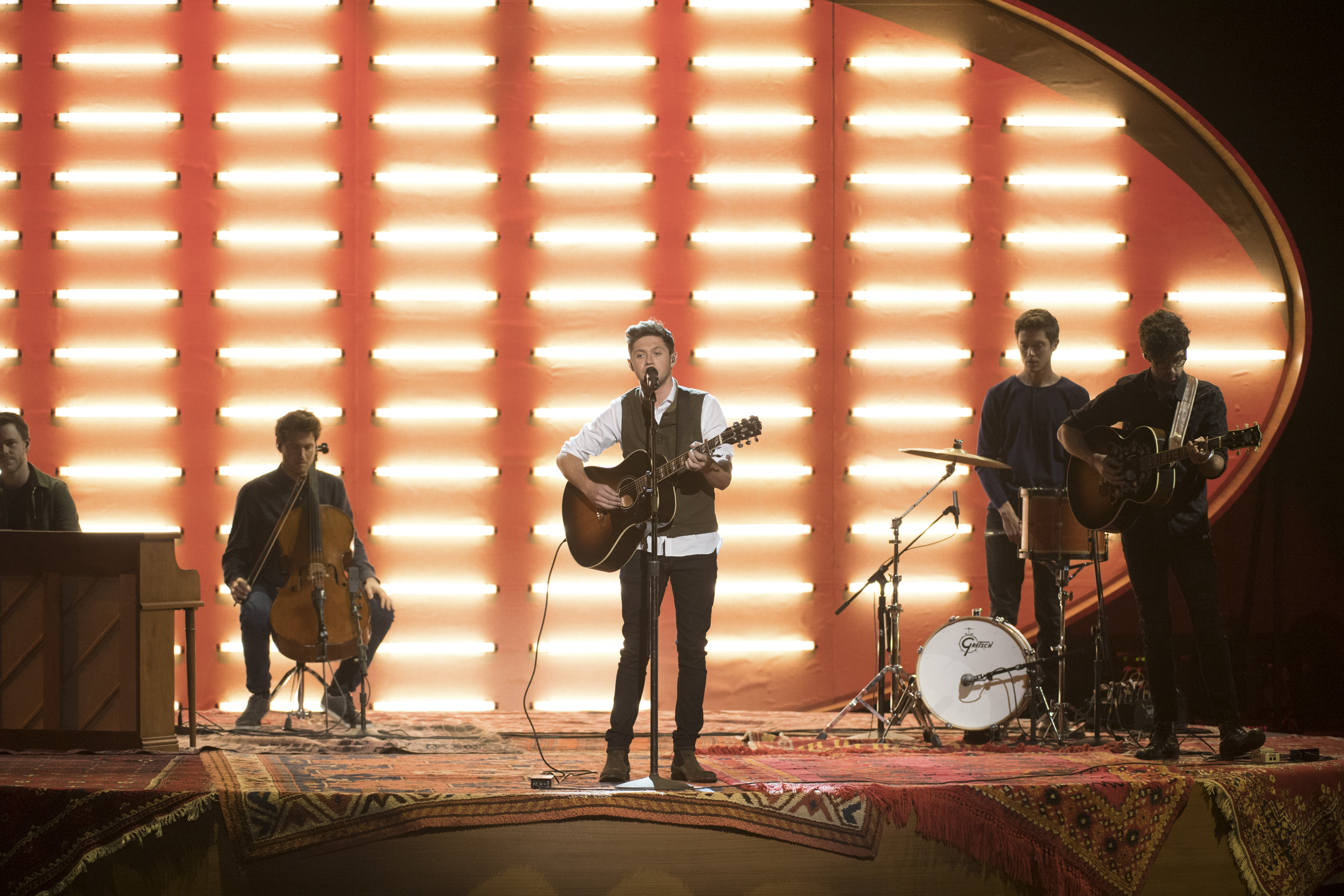 Niall Horan is releasing his debut album this month and we have all the details! The album is titled Flicker and is set to be released on October 20th. From what we’ve heard so far, the album has an acoustic sound and is influenced by sounds of the seventies. Niall has been working on this album for about a year since “This Town” was released, and we’re so glad he’s finally sharing what he’s been working so hard on! Niall has expressed that this album is very personal and intimate and is set to have thirteen tracks. The tracks listed in order are :

Niall is currently touring the soon-to-be released album right now on his intimate Flicker Sessions tour, and he also announced another world tour for next year too! Make sure you check out the dates and try to make it to one of his shows because we have a good feeling you won’t want to miss it. Niall also recently released his music video for “Too Much To Ask,” so make sure you check that out too! Also, be sure to let us know which track off the album you’re most excited to hear! October 20th can’t come fast enough!