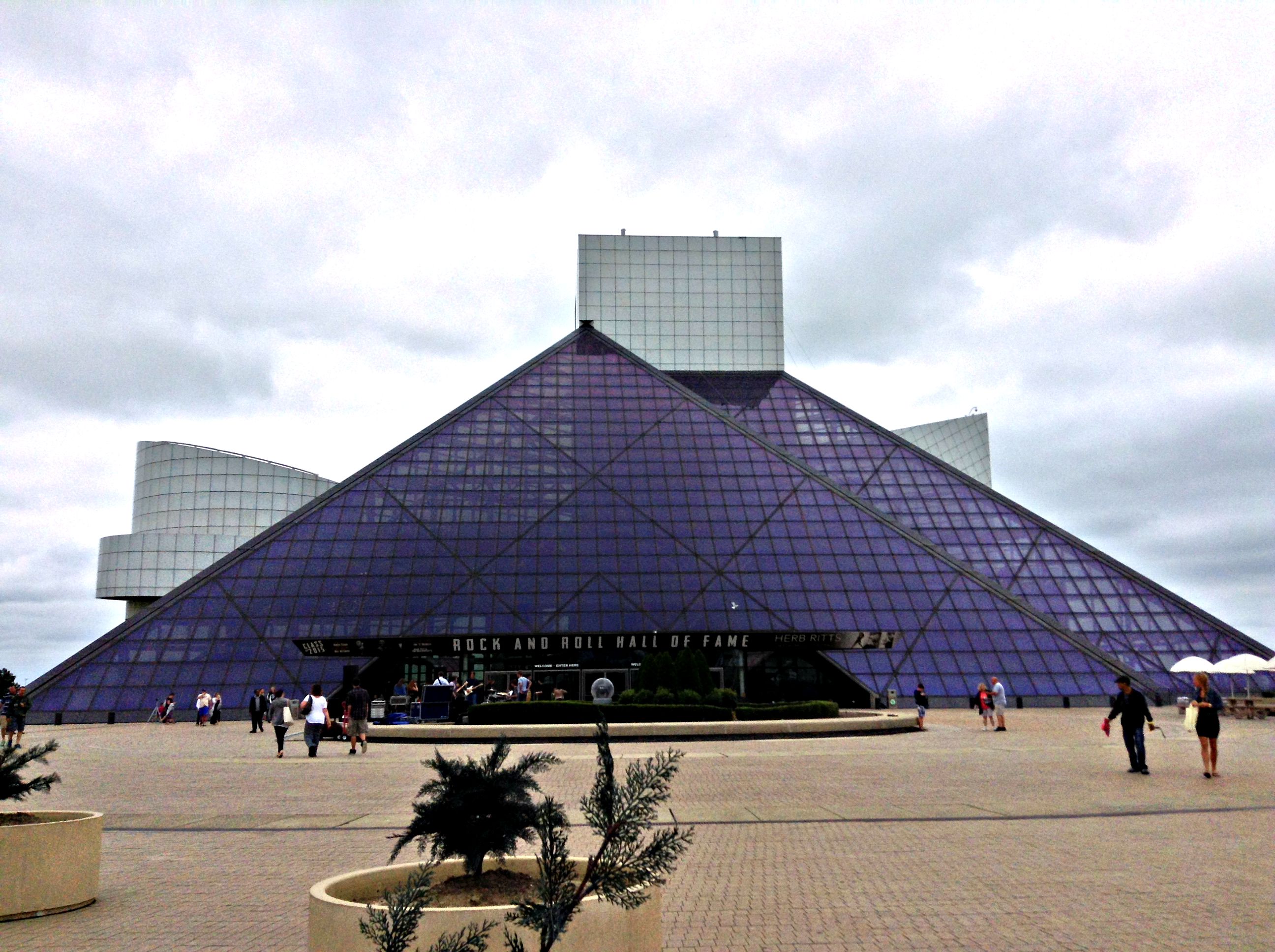 The Rock & Roll Hall of Fame just announced its 2018 nominees! The 19 nominees include The Zombies, Eurythmics, LL Cool J, Bon Jovi, Nina Simone, and many more.

In order to be eligible, an artist’s first major record must have been released at least 25 years ago. The nominees span across seven decades, starting with Sister Rosetta Tharpe, whose first release was in 1938, and ending with bands Radiohead and Rage Against The Machine, whose first releases were in 1992.

Nominees do not need to specifically fit the stereotypical “rock & roll” genre that most of us are used to. According to the Rock & Roll Hall of Fame, “besides demonstrating unquestionable musical excellence and talent, inductees will have had a significant impact on the development, evolution and preservation of rock & roll.” This allows hip-hop, rap, folk, pop, and country artists the opportunity to be nominated as well.

Five artists will be part of the 2018 induction, which takes place in Cleveland in April. The voting is done by over 900 people including musicians, historians, and other industry veterans. Fans are able to vote for their favorite nominees once a day in the online vote. The top five winners in the online vote get an extra vote in the final count. Online voting has already begun and will be taking place through December. Let your voice be heard and vote for your favorites HERE!