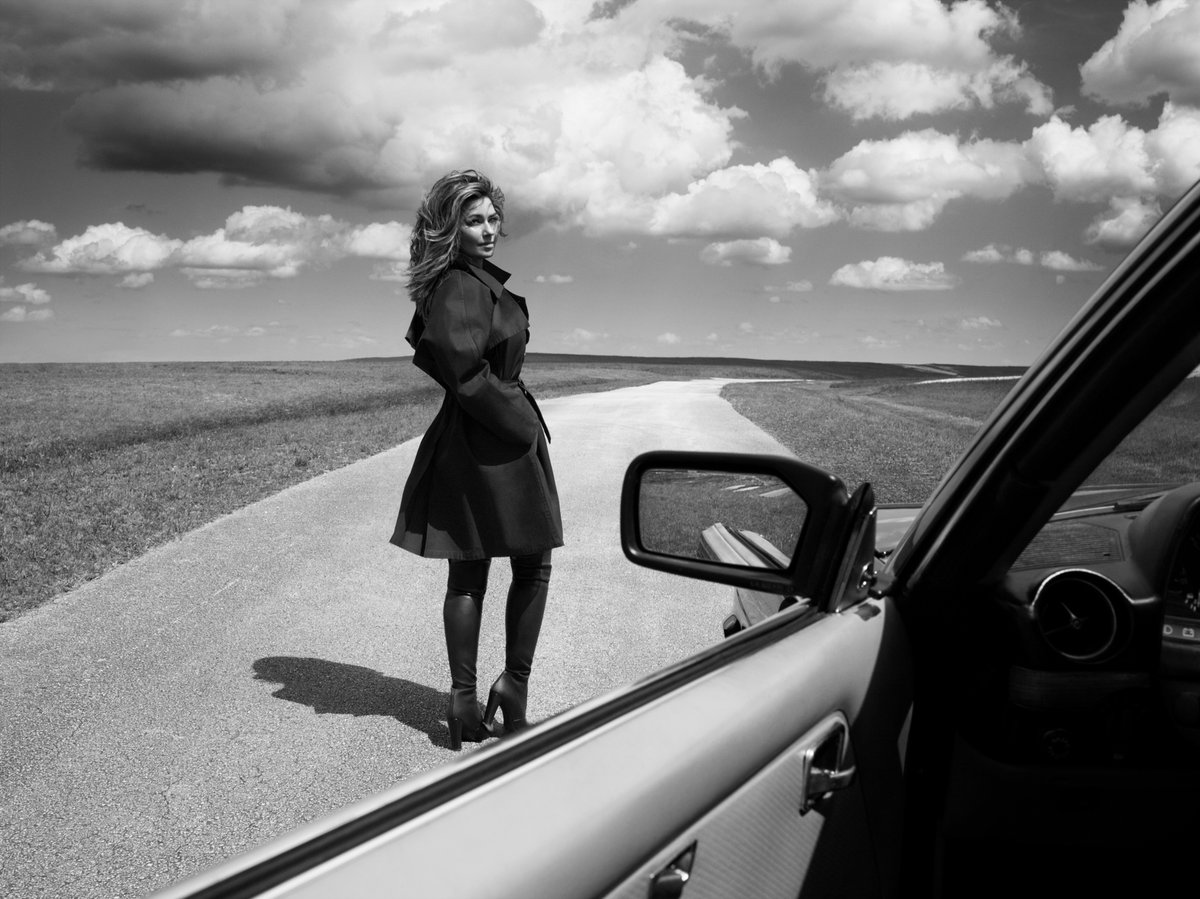 It’s been around one week since country superstar, Shania Twain, dropped her first album in 15 years, and now that we’ve had enough time to regain our composure, we can finally talk about it!

Shania has only ever made daring moves in both her life and career. She basically created country-pop, paving the way for today’s female country artists and earning global superstar status. What would have never worked for most artists is what made Shania the best-selling female artist in country music history.

After over a decade, there’s a lot to catch up on. From her battle with Lyme disease, the diagnosis of vocal cord disease dysphonia, her divorce from husband and producer, Mutt Lange—Now covers it all, so it only makes sense that this is her most soul-baring and least sonically cohesive project to-date.

This album showcases the story of the singer-songwriter’s darkest days in complete Shania fashion—through the celebration of survival, perseverance, optimism and hope. Check out our favorite tracks off of Now…well, now!

“Life’s About To Get Good”

Shania released “Life’s About To Get Good” earlier this year as Now’s leading single. She unpacks the devastation she experienced when her former husband surprised her with his affair with her best friend and divorce papers throughout the song’s opening verse. But, she ultimately takes us down a different road for the chorus, singing “I’m ready to be loved / And love the way I should / Life’s about to get good”.

“Poor Me” was the second taste we got of Now when Shania released it in June. This track paints the picture of Shania’s darkest moments when she was trapped in cycles of self-pity with the lyrics “Gray’s the color that I see / Still can’t believe he’d leave me to love her / Pour me another”. We’ll take another drink too, Shania.

“Swingin’ With My Eyes Closed”

The second single off of Now, “Swingin’ With My Eyes Closed” is the album’s opener—and for good reason. In a recent interview, Shania said she’s had her fists swinging through her entire life and wanted to celebrate being a fighter with this track.

“We Got Something They Don’t”

“We Got Something We Don’t” is Now’s “You’re Still The One” and has potential to be a killer single. With the lyrics “They don’t know you / And they don’t know me / We got something they don’t / a fire burning deep in our bones”, this track is the album’s us-against-the-world anthem that you’re going to have on repeat.

With heavy banjo and fiddle layers, “Home Now” showcases Shania’s country roots. We get to join Shania for her journey home after life’s unexpected twists and turns with the lyrics “I’ve been roaming around the lost and found / But I’m home now”.

We wanna hear your thoughts! What did you think of Shania’s new album? What’s your favorite track? Let us know in the comments below or tweet us @soundigest!