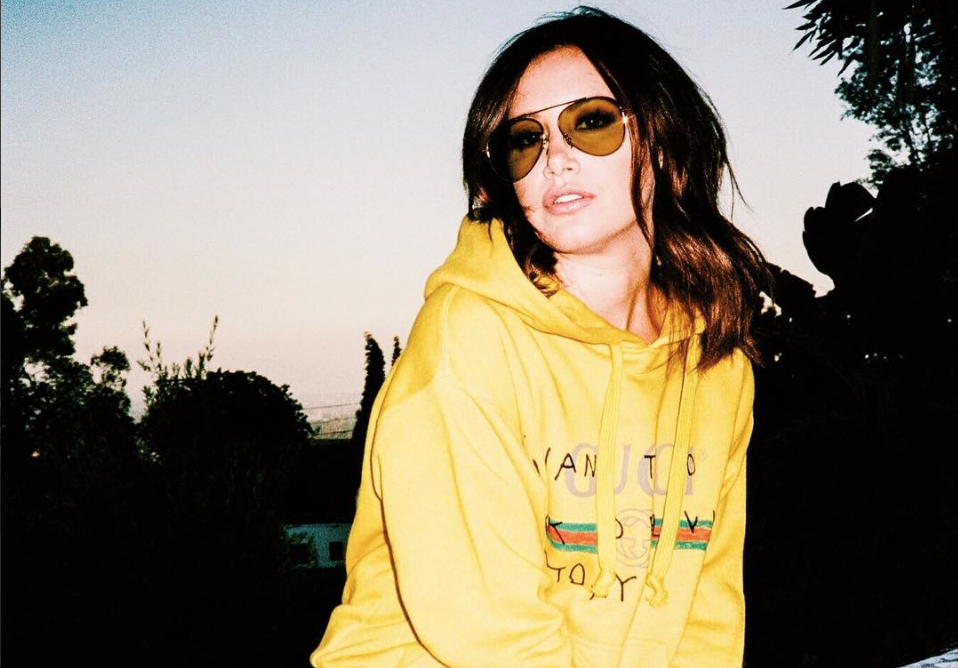 Ashley Tisdale has been doing some amazing music covers since her days playing as Sharpay Evans in the High School Musical Trilogy.  Her “Music Sessions,” which can be seen on her Youtube channel, feature not only Tisdale’s husband, Christopher French, but some more well known faces, too! Her most recent Music Session featured Echosmith’s own Sydney Sierota, as they cover “Cool Kids.”

With unique renditions of many well known songs, Tisdale gives us the duets we were missing out on for years.  Here are our top 5 covers from her Youtube channel!

5. “Still Into You” by Paramore

Tisdale gives us a nice acoustic version of the pop punk song.  She’s joined by her husband in this soft and sweet rendition.

Joined by Vanessa Hudgens, High School Musical fans get the duet they always wanted! Singing their first duet together, the close friends are joined with French on the guitar.

2. Shut Up and Dance by Walk the Moon

In another intimate session with just Tisdale and her Husband, they cover the hit song Shut Up and Dance.

Featuring the fan favorite, Lea Michele, we got an amazing cover of an already great song! Listening to Lea Michele sing is always a treat, and this cover has definitely made it’s way to a playlist or two! Here is our Number One top cover from Ashley Tisdale’s Music Sessions.

And of course, we couldn’t leave out a beautiful reinvention of a duet we all know and love Ashley Tisdale for. So, here is a bonus video, featuring her and Lucas Grabeel, singing “What I’ve Been Looking For” from High School Musical.

What’s your favorite cover that Ashley Tisdale has done so far? Let us know in the comments below or tweet us @Soundigest !!