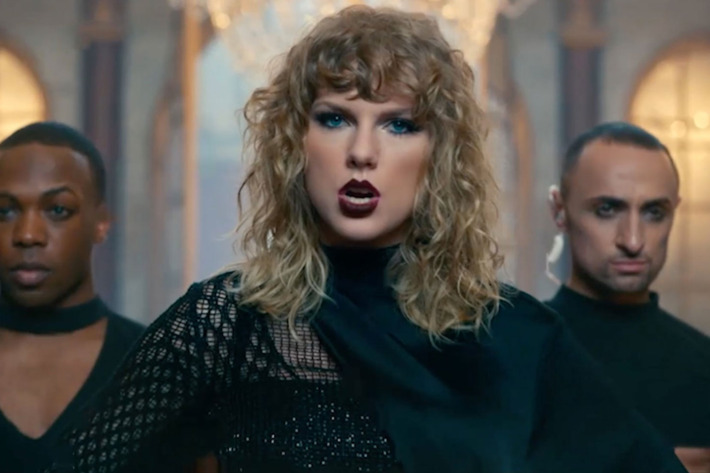 In August 2017, when Taylor Swift wiped her social media clean the music world was abuzz with the possibilities of what’s to come. Taylor took a 4-year break from making music after the mega-success of her fifth studio album, 1989. Her fans and the world were waiting with baited breath as she left a trail of bread-crumbs, teasing her audience with snake videos on social media. When she finally dropped her new single “Look What You Made Me Do,” people were surprised by the new Taylor they were greeted with.

Gone was the sweet, southern belle, which won the hearts of people around the globe with songs like “Tim McGraw” and “Teardrops on My Guitar.” This newly minted Taylor was even a departure from her 1989 album, which was her definitive segue into the Pop genre. With hits like, “Shake It Off,” “Blank Space,” and “Bad Blood,” the “old Taylor” was on top of the music charts proving that she wasn’t just a country star. Now, with both singles off of Reputation, Swift has metamorphosed yet again. She is quite literally shedding the skin—much like a snake—of her old persona and coming into something much more bold and in-your-face. “Look What You Made Me Do” and the now newly released “…Ready For It?” usher in a new era of Taylor Swift. Gone is the girl writing songs about breakups and best friends.

But are people buying into this “New Taylor”?

Some people are singing her praises:

Some are on the fence:

Where do you stand?