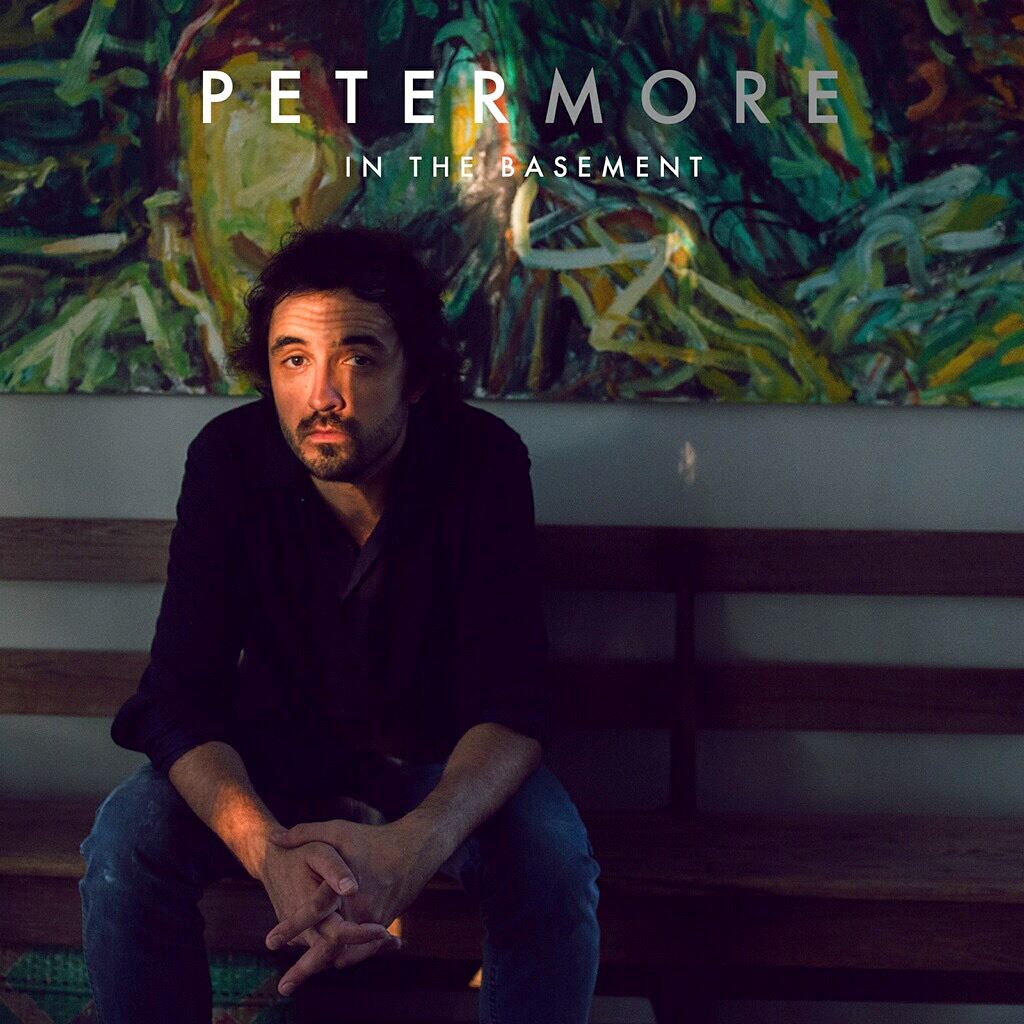 Austin, TX based singer-songwriter Peter More came in hot this past week with the release of his debut single, “In The Basement.” Dominating with an eclectic sound of classic rock roots, old country twang, and latin influences, More’s style will be a pleasant rock-and-roll refresher upon the release of his long-awaited EP. Soundigest had the opportunity to ask Peter a few questions about his unique style, “In The Basement”, what it was like working in Mexico and Brazil, and of course, his collaboration with Steely Dan’s Donald Fagen.

Just from listening to your first single “In The Basement,” I can tell you have a lot of influence from early classic rock. How did you first find interest in this genre and how did it inspire you to pursue a career in music?

My dad was always playing old records so I grew up on a lot of Hendrix, Dylan, Grateful Dead, The Band, etc. He would also play guitar to us when we were little so there was an old Guild acoustic laying around that I started playing on and learning songs.

Which musicians do you specifically look to for musical influence?

It’s pretty all over the board, lots of the older rock and folk songwriters, Brazilian Tropicalia music, flamenco, old country, and some prog and indie stuff too.

What were some of your favorite 70s-80s classic rock records growing up? Do you hear them in your music at all?

I suppose we draw from what we listen to.

It was interesting to hear that you’ve spent some time working and touring in Brazil and Mexico after working on an album in San Miguel. Why Mexico?

I grew up going to San Miguel in the summers and started playing music there after college when we met drummer, Rick Shlosser. He invited us into the studio to produce some of our music and we began playing locally. It was a good place to play live and workshop songs for this album.

Both are great in different ways, but I’m glad we had the experience of playing around Mexico and also in Brazil as well. We liked how communal the music scene was in San Miguel, it’s very supportive and tight-knit where most of the musicians and artists know each other.

Not only is your upcoming album produced by Donald Fagen of Steely Dan, but you recently opened a show for him. Is he someone you’ve looked up to as a musician prior to working with him? How did you come to meet him?

We met Donald and his wife Libby Titus down in San Miguel when they walked into our bassist’s gallery looking for some Mexican art. They talked about music a bit and we were invited to play a few songs with Donald on New Year’s Eve. The project grew out of that and Donald was great to work with in the studio. He’s got an amazing ear and puts a lot of thought and heart into anything he does.

What has it been like working with such an influential musician?

The dynamic was always very laid back with Donald, he felt like a cool uncle who offered to help us find our sound on the record. We learned a lot in the studio and we’re very grateful for the whole experience.

Why did you pick to release “In The Basement” as your first single?

In The Basement felt right for the first release because of its upbeat tempo and how it translated live, people seemed to respond to it. It’s always hard picking a single though.

What can listeners anticipate from the new EP after listening to “In The Basement”?

The record offers a few different sounds and styles throughout. There’s certainly some more rock stuff like In The Basement, but also some mellower folk and Latin influenced tracks as well.